Oh no, it’s a confluence of social taboo! Sex-positive sex workers vs the elderly that are supposed to have their sex drives automatically disabled!

I find myself in complete agreement with you. I’d add more, but you said it all already.

I can only hope that the administrators of my future nursing home are so caring.

Just so it is clarified, sex work is not necessarily immoral. Human trafficking is.

As an ex-stripper, I’m hoping in my retirement home they hire vets to come throw cash at us.
Pops needs a new set of dentures!

I can see why some attendants could have mixed feelings: 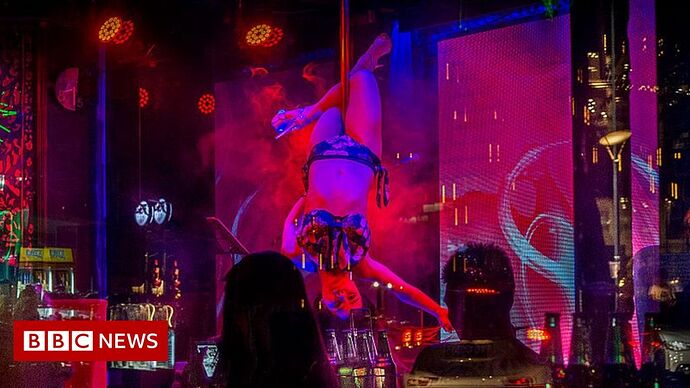 Why do some Chinese funerals involve strippers?

Chinese authorities are once again cracking down on the practice which have existed for years.

This being Taiwan, I think it’s nice that they’re letting the old guys enjoy the dancers in the nursing home instead of the funeral home. Cf. Funeral stripper - Wikipedia

I’m amused that the apology from the facility wasn’t “sorry, we probably shouldn’t have hired a stripper,” it was “her dancing was too hot.” Suggesting that if they’d hired a more sedate stripper, offense would not have been given. Perhaps next time, they’ll hire a stripper to strip to easy-listening music, while sitting down.

I will not doxx myself by saying which or where, but they are out there! I was at a meeting recently with some nursing home and assisted living folks, and at one of them, they did an outing in the facility van to a casino so some of the ladies could go see some male strippers. They took photos and had a great time!

The reason they did this? One of the ladies heard about the stripper show and asked to go, a few other ladies also wanted to join in, so the people running the place said sure, and arranged for some staff to go with them. It’s basically the same process they would do for any other outing, but this sounds more entertaining than lunch at the Cracker Barrel or whatever.

The nursing home doesn’t give them money to gamble with or to tip strippers, but they are adults with their own money and desires, so why the heck not? Everyone agreed that it was a good trip, even the folks who are very conservative and would never dream of participating, because part of the company culture is to respect the humanity and agency of residents.

If a person has to be in a care facility, pick a good one!

Wow. We just do corn mazes and apple picking and shit. 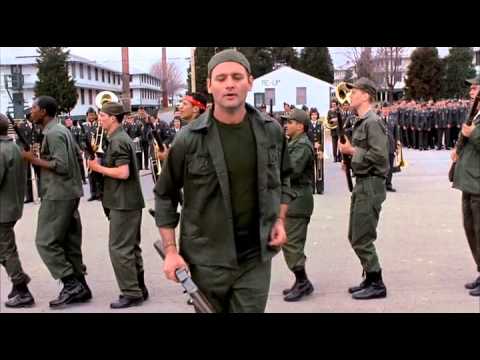 A remote army base in the early '70s used to have strippers hired at the NCO club.
I don’t remember very many complaints about it when I was there.

If it’s on their own dime, I don’t have any problems with it. If the taxpayers are footing the bill, I do have an issue with it.

Perhaps next time, they’ll hire a stripper to strip to easy-listening music, while sitting down.

If only they could combine the stripping and bingo.

If the taxpayers are footing the bill, I do have an issue with it.

Why? All consenting adults. Nothing illegal. Who TF cares?

I remember reading a post by a disabled blogger years ago who said one of the most frustrating parts about his condition (electric wheelchair user, unable to communicate verbally etc.) was that any time someone put together an event to entertain him and his disabled peers they’d inevitably infantilize the group by hiring clowns and whatnot even though they were all adults.

So naturally he and a bunch of other self-described “cripples” relished any opportunity they had to pool their resources and hire strippers to provide lap dances.

Kinda reminds me of this: 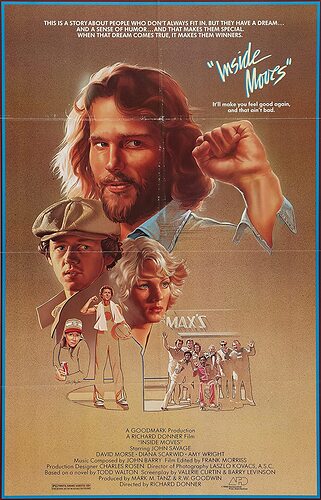