A round up of Pencian events

Well, well, well it seems that VP Pence is going to be getting some attention with all that Trump stuff going 'round so why not a thread to keep an eye on Mr Pence as he does the political dance so to speak.

Starting with this guy! Imitation is sincerest form of flattery no? 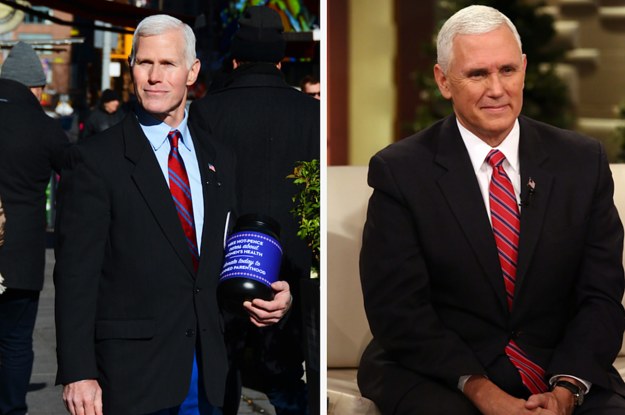 There's A Gay Guy Dressing Up As Mike Pence Collecting Money For Planned...

He’s been hiding out: 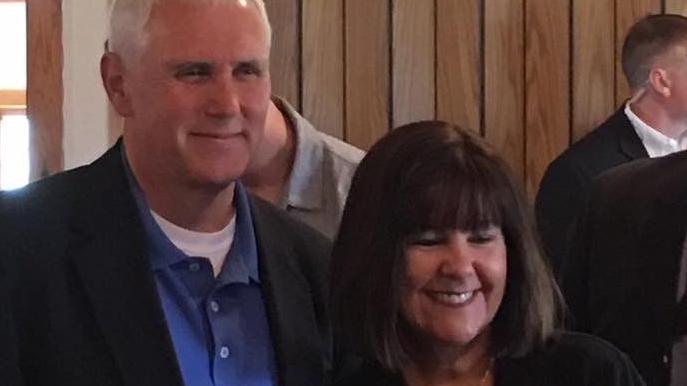 Besides his official duties during a trip to Montana last week, United States Vice President Mike Pence took time to enjoy the outdoors, and he attended church in a scenic 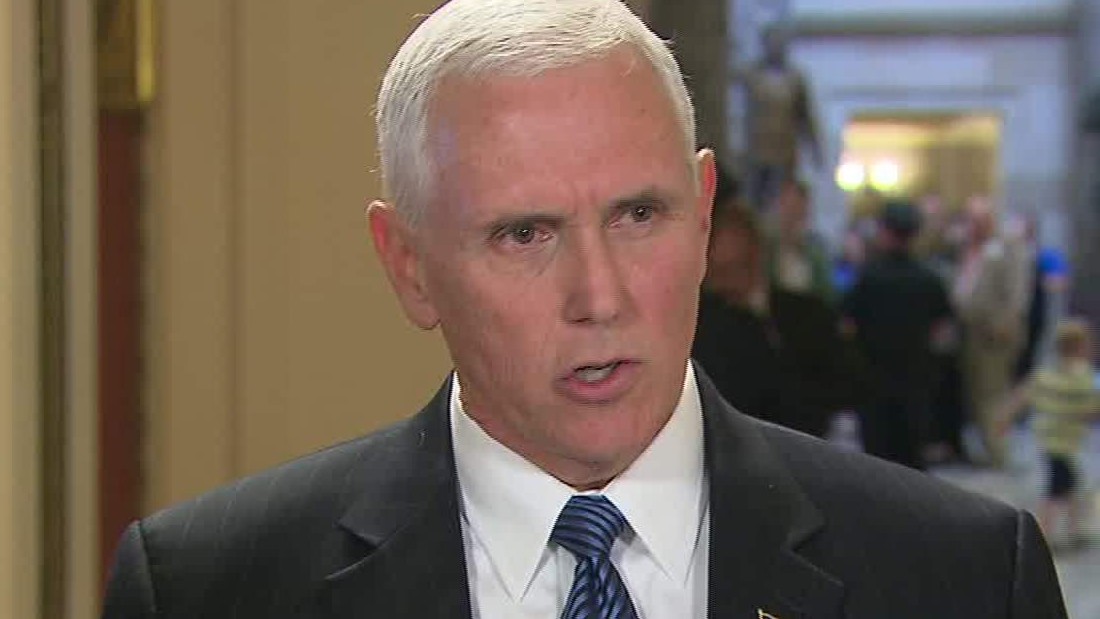 It's hard for a vice president of the United States to disappear from sight. After all, you are the second most powerful person in the country and all that.

I can’t confirm, but it looks like they fished a stocked trout pond.

I don’t count any stocked fish I caught as real catches, because they generally are a lot less skeptical than wild fish.

Now, Indiana does have trout streams (amazingly). I would kill to know where and how to fish those. Illinois for most intents and purposes does not.

I don’t count any stocked fish I caught as real catches, because they generally are a lot less skeptical than wild fish.

Looks like Pence has a thing for rods and reels:

@LearnedCoward I am starting to think that Pence has some 'splaining to do!

I can’t wait to find out Pence is pulling a Frank Underwood and he’s been the main source of leaks from the beginning.

Because it belongs here

Wouldn’t it be interesting if Pence manages to hook someone in the face on a fishing trip.

“Jim Chanos, the billionaire hedge fund manager known for predicting the collapse of companies like Enron, believes that the financial markets are already factoring in the possibility that President Trump won’t make it through his first term.”

“I think they’re beginning to factor it [Pence] in, that’s for sure,” Chanos told Axios on Thursday, at the SALT Conference at Vegas’ Bellagio Hotel. “The markets are hoping for Vice President Pence to become President.… a more stable person being able to enact a Republican agenda.” 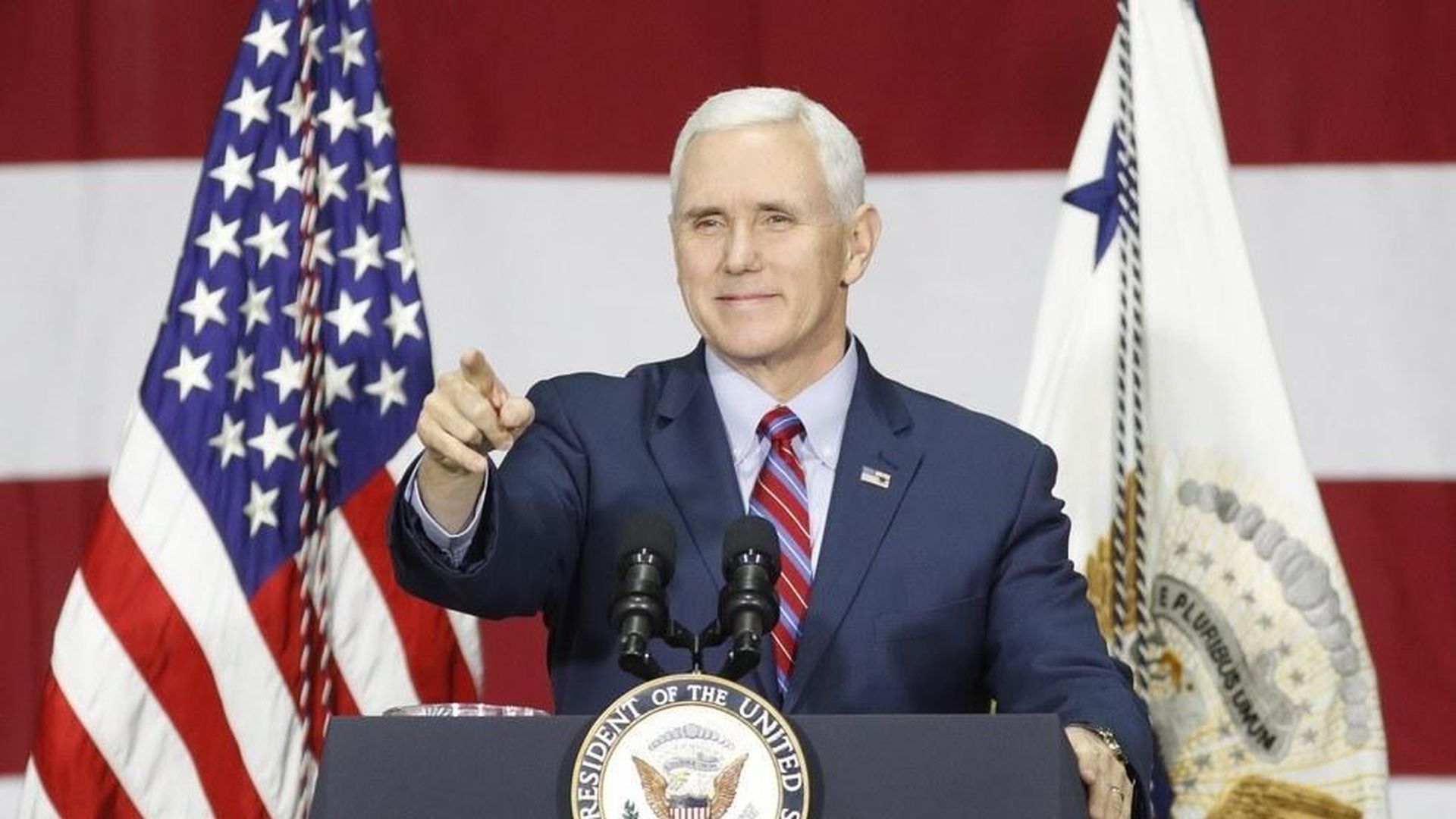 Jim Chanos has an explanation.

“Pence has employed many top Koch staffers in his political offices, and vice-versa, while a steady flow of Koch money has filled Pence’s campaign accounts.” 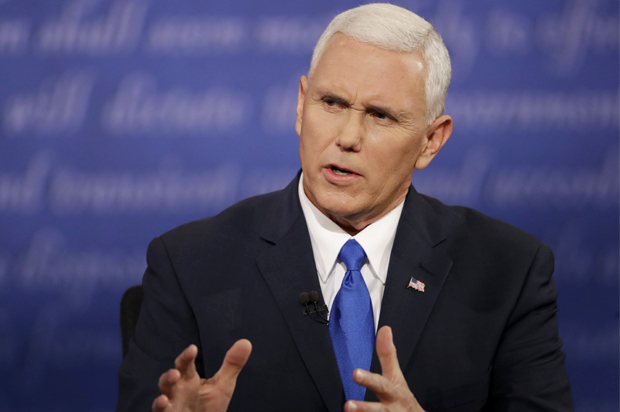 Purvi Patel: What you need to know about the woman arrested under Gov. Mike...

One state's quest to arrest a woman because of her fetus The protest was quiet and did not disrupt the event.

"Holding In Pee Just A Little Longer Than Is Healthy" And 15 other things that arouse Mike Pence. 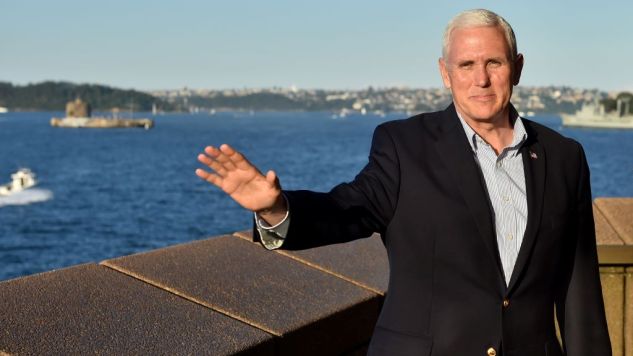 You may be asking "How do I keep myself from becoming Mike Pence, simultaneously turned on and shamed by anything and everything he sees?" 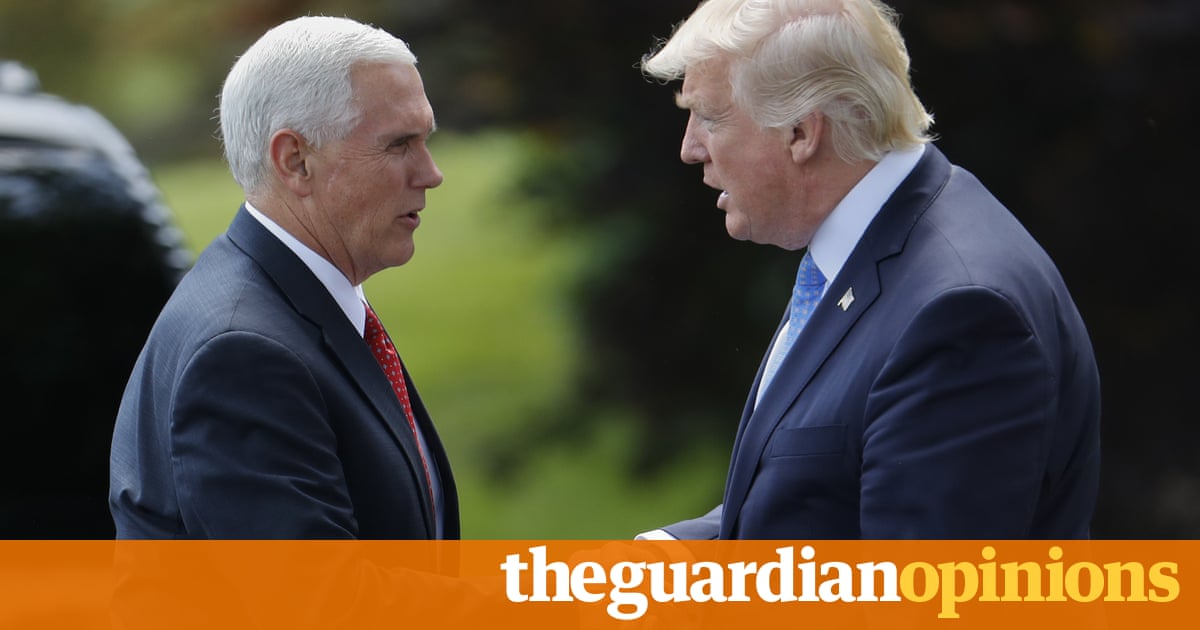 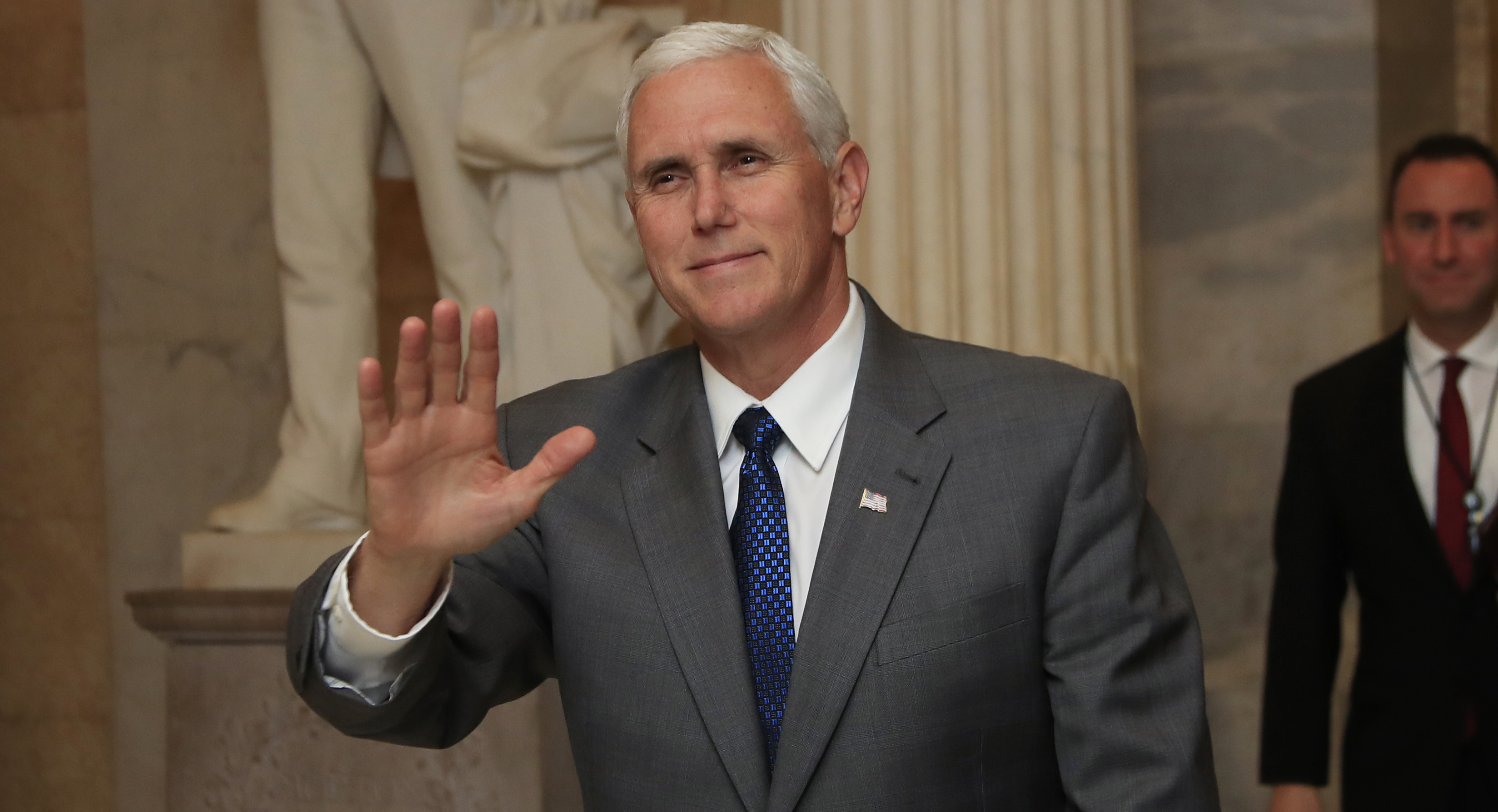 Pence to make campaign push amid GOP concerns over Trump

Increased political activity also stokes speculation that the vice president is positioning himself for post-Trump era. Nixon's days were numbered once his VP was the well-liked Gerald Ford rather than the widely distrusted Spiro Agnew.

“This is the first time a sitting vice president has formed such a separate political arm.” 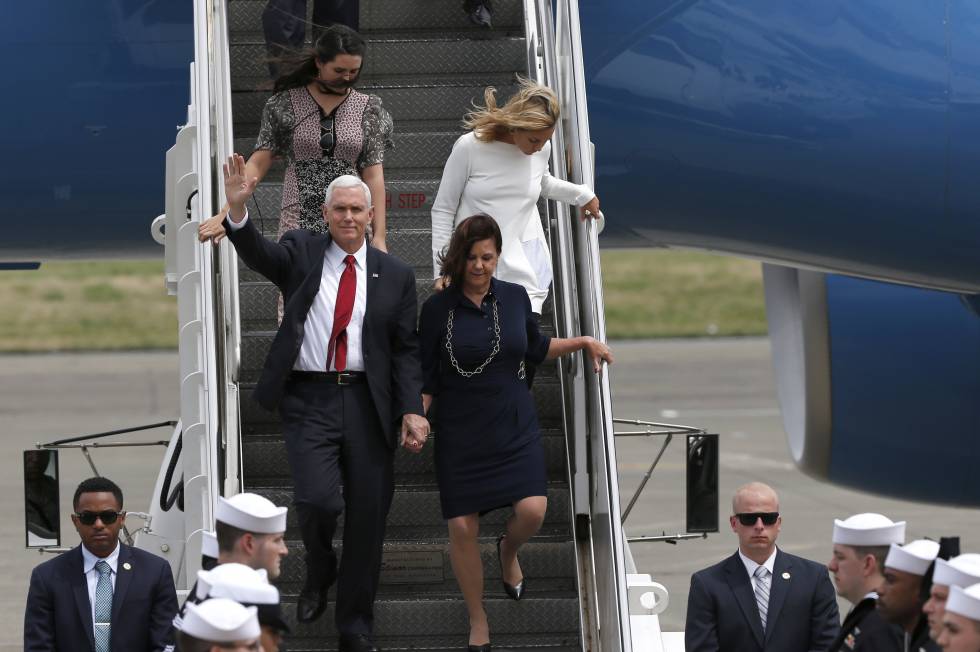 Is Mike Pence running for president?

He's already formed his own super PAC and made several trips to battleground states.

It sounds like he knows Trump’s days are numbered.

The planet has no Plan B but the republican party does. He is one scary dude and I am not sure if I’d prefer 45 to flounder for the remainder of his term or for Mr Pence come in and actually do really nasty things. Ugggh.

I would prefer Pence. Pence is a theocrat, Trump is a loose cannon. We have a plan for dealing with theocrats, but not with whatever Trump is.

The only problem is, Pence can get reelected, but Trump probably can’t.