Trump refusing to participate in virtual debate. First debate was a disaster for him. Undecided voters described him as “crackhead”. That was BEFORE taking steroids or whatever doctors just pumped into him. He’s running like a scared chicken. And it’s disrespectful to voters.
14 Likes
KathyPartdeux 9 October 2020 12:19 #4958

Gen. Chuck Boyd, a former POW, says he supports Joe Biden in part because of a report that President Trump called members of the military who died in war "suckers."

“ Retired four-star Air Force Gen. Chuck Boyd is one of hundreds of military voices speaking out against President Trump this election. Late last month, Boyd, who fought in Vietnam and spent seven years there as a prisoner of war, joined nearly 500 national security leaders who endorsed Democrat Joe Biden.

In a video endorsement, Boyd says that ever since he returned from Vietnam, he has been a Republican, “but quietly.” He goes on: “I fervently believe that military officers should not get involved in presidential politics, even when retired. But this year is different.”

That’s because, Boyd tells NPR, he thinks Trump is a danger to democracy.

“As I watched him over the years, my unease with his presidency has increased. It increased to the point that I believe that our democracy will be in shatters by the time he has served two terms,” Boyd says. “While I am reticent about getting involved in presidential politics by any military men, in this case, keeping out of the political process is something I don’t feel like I can do.”

@Yelp is rolling out a new alert to warn customers if a business has had incidents of racism or bigotry https://t.co/4SpyibZVBw

I agree with many of the commenters in that thread. So many assholes are going to abuse this system.

Ahead of #WorldPostDay, we have a very important message from your friendly local mail carrier. 🇺🇸 https://t.co/hUIsqzXJc5
15 Likes
knoxblox 9 October 2020 22:21 #4963

I swear to dog, but today’s Republican shenanigans make the attempted bugging of the Democratic HQ at the Watergate seem quaint.

No wall for you!

SAN FRANCISCO — The Ninth Circuit Court of Appeals last night ruled that President Trump’s use of emergency powers to divert $3.6 billion in military construction funds for the border wall is unlawful. The ruling came in a lawsuit, Sierra Club v....

Save The Democracy (BLM)🌊🌈🌊  (DemocracyInn)

Hmmm… I was trying to paste that scene from Pulp Fiction to start at 1:05 but it’s not working…try this:

but it’s not working

And because you can never have too much SLJ…

I’ll just leave this in here…

WOW! Thank you to everyone who used my @HeadCount page to make sure that you’re...

Jeff wants you to vote! Any way he can. 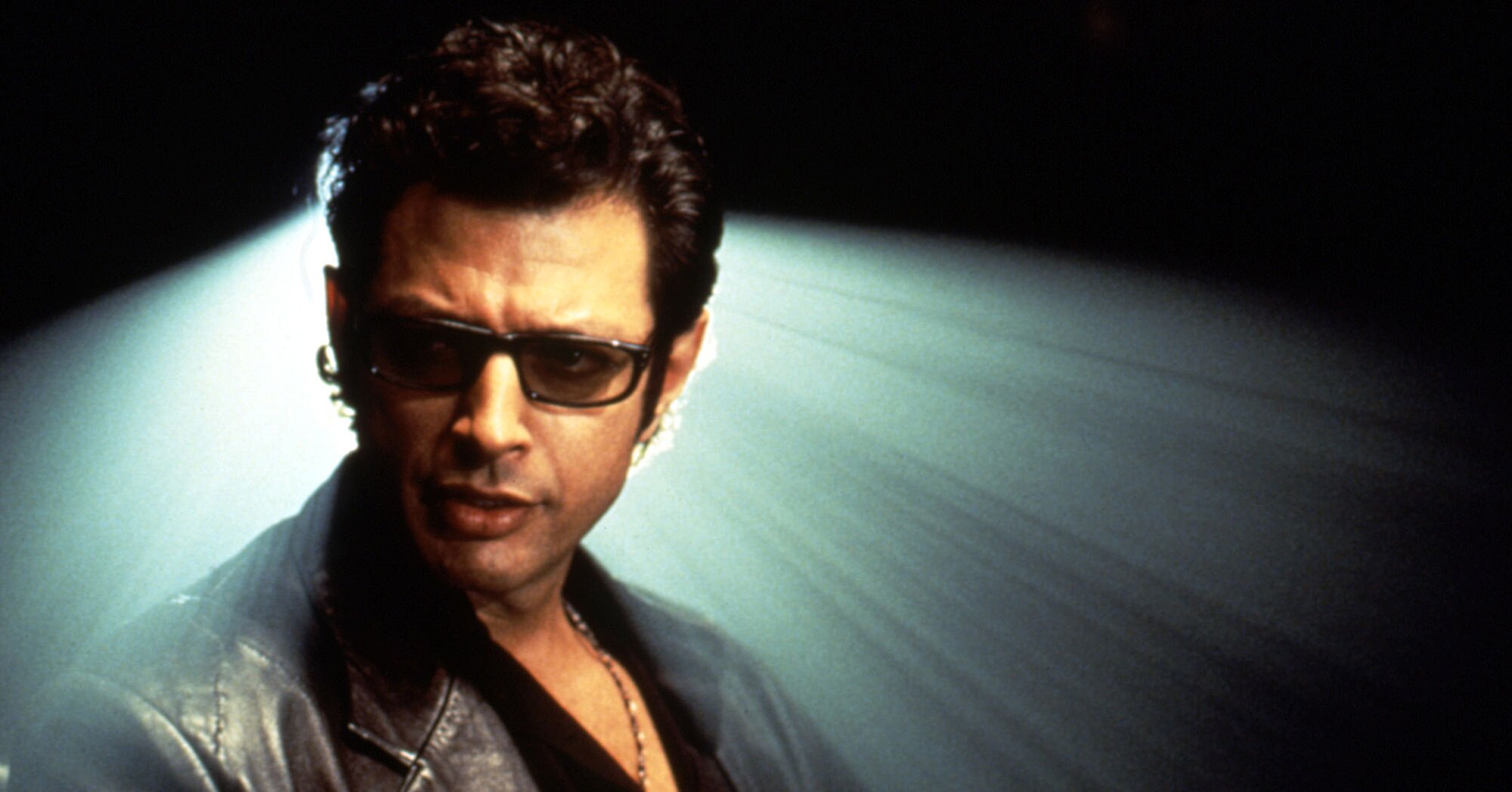 It is still an iconic image!

wow. what an impressive chain of thoughts leading to this. love it.