“The Trump administration’s leading candidate to head the Broadcasting Board of Governors, a position that with recent changes would give the appointee unilateral power over the United States’ government messaging abroad reaching millions, is a conservative documentarian with ties to White House chief strategist Steve Bannon, according to two people with direct knowledge of the situation.”

“Once confirmed, the new CEO could hire his or her own directors for the five networks under BBG and theoretically push whatever message he or she chose without the board’s approval.” 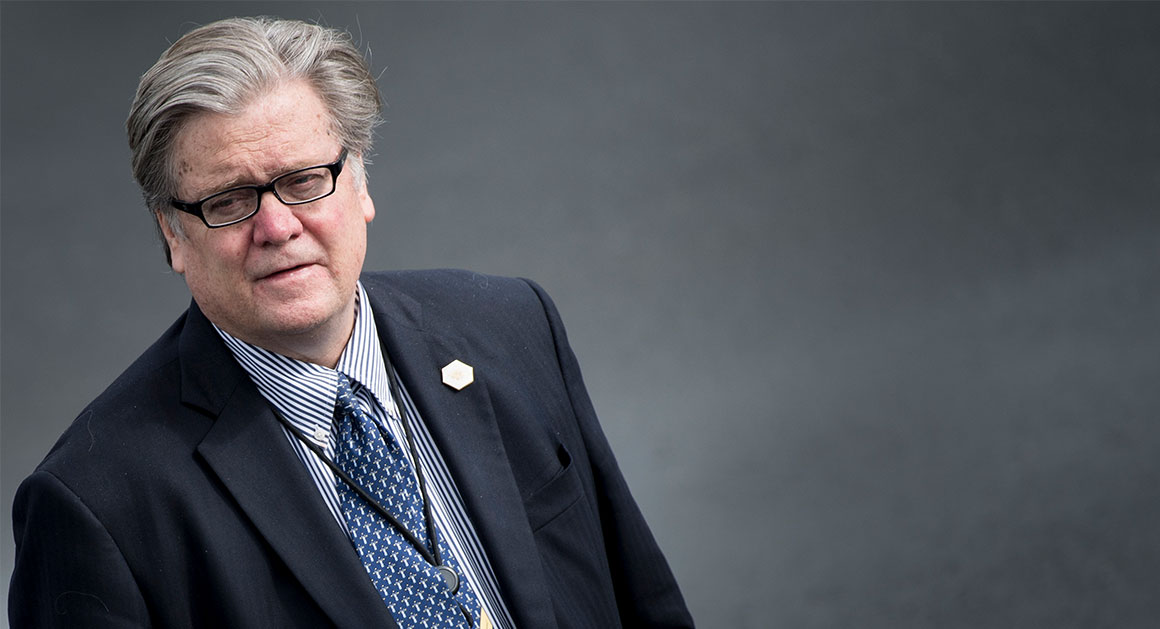 Michael Pack, the leading contender for the post, is currently the president and CEO of the Claremont Institute and Publisher of its Claremont Review of Books, a conservative institute based in California which has been called the “academic home of...

Fuck! This makes FoxNews look like a rain soaked paper flyer stapled to a telephone pole. 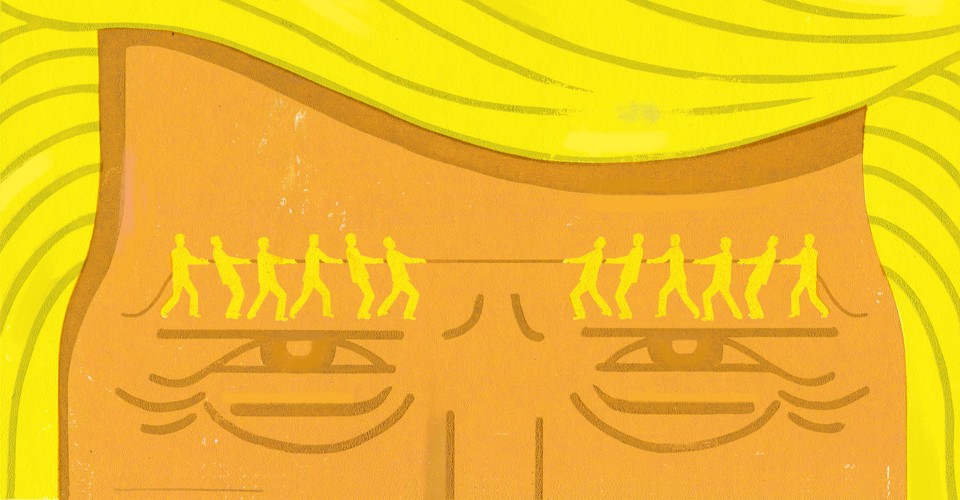 Despite its pledge to avoid new foreign deals, the Trump Organization is moving forward with expansion plans in the United Arab Emirates.

More of the kind of shit trump is doing behind the big distractions - - taking over local tv news, which TONS of people still watch: 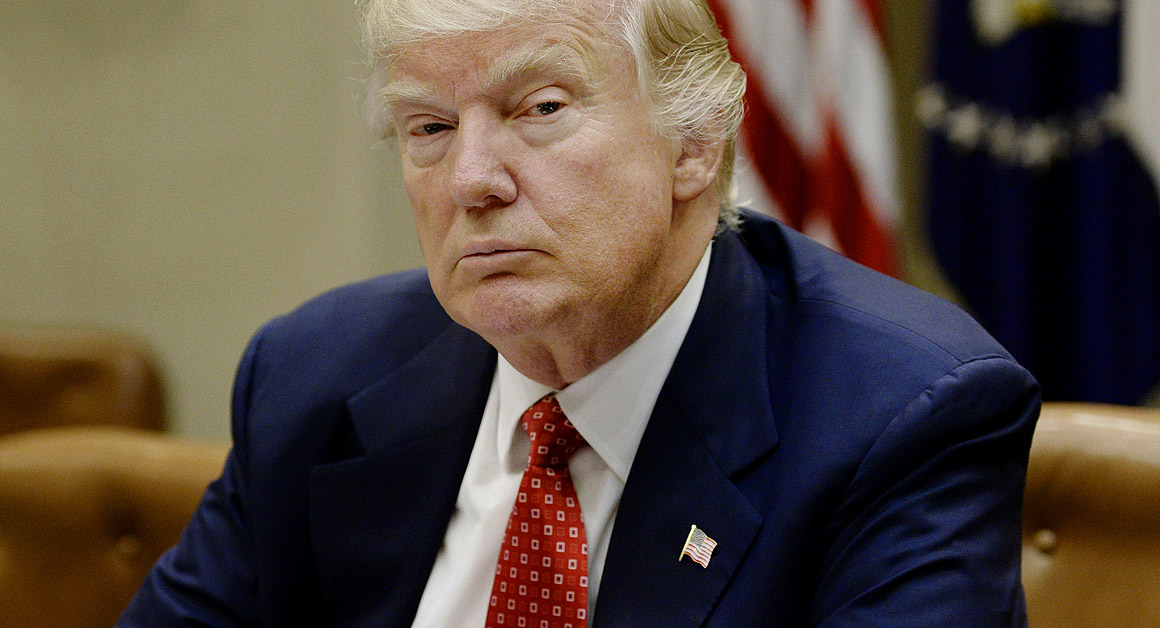 Trump’s aides are trying to shut down the release of information that could be used to attack the president. 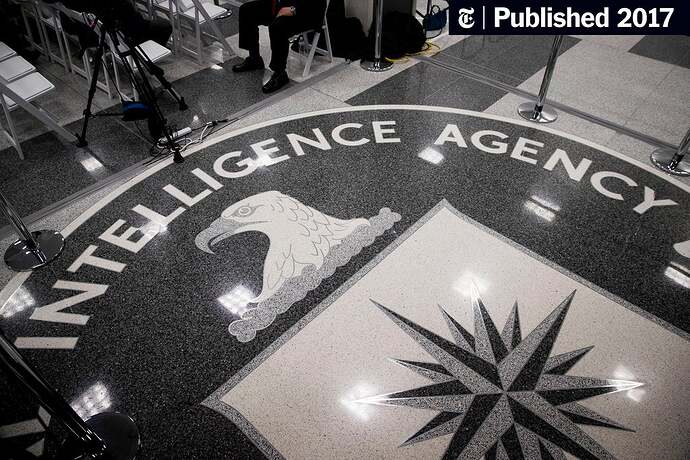 The move raises the possibility that the few existing copies of the 6,700-page report could be locked in Senate vaults and never made public.

It’s sure convenient that 45 - a man that once famously stated, “torture works” is ensuring this tax payer funded report never sees the light of day.

Maybe a hero will leak it.

ETA looks like I’m late to the party on this one.

A White House spokeswoman said the policy of the administration is “to accommodate the requests of chairmen, regardless of their political party.” There are no Democratic chairmen, as Congress is controlled by Republicans.

If that changes in 2018, they’ll move that goal post pretty fast. 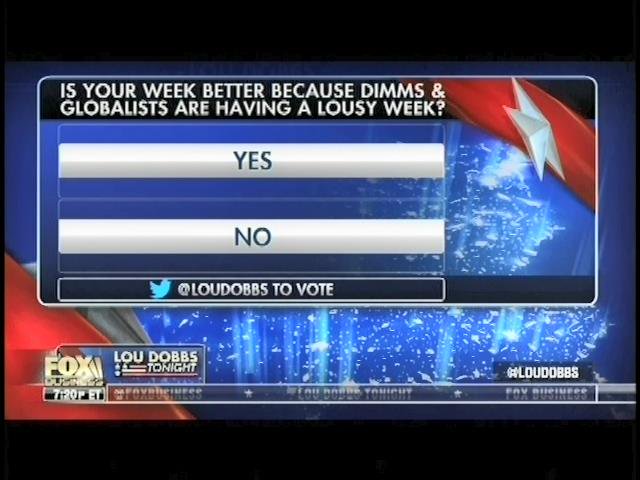 “the state of the conservative movement”

What the hell is a dimm?

Possibly it’s a reference to “dhimmi”, and attempt to link it both to those who are not very bright, and to democrats. I’m not familiar with dobbs, though.

Dimm is Muslims/Muslim-sympathisers, Globalists are Jews. It ain’t subtle.

I’m not familiar with dobbs, though.

If I recall correctly, he used to do boring business journalism, like “We’ve brought in five experts to talk about why the Federal Reserve is raising interest rates this week,” but then a few years ago he realized there’s a lot more money to be made selling xenophobia.

What the fuck? Seriously? I mean, I am aware that Fox news is bad, just by osmosis, but I’ve never actually been exposed to it. Wow.

That’s what you get for studying real history and current affairs instead of gobbledygook.

Guess I’m not as smart as the dudes around here. At least that’s the impression I’ve been getting this week.

Whoever came up with that stupid term is the dumbass, not you.

dobbs also uses dimm as a synonym for Democrat, as in “lead dimm Chuck Schumer”.

That ranks somewhere below Demoncraps in the pantheon of stupid terms for Democrats.

I wonder if any studies confirm my suspicion that the right does that far more then the left (not that I don’t indulge in it sometimes).