I love how, when somebody in power does something really stupid, instead of answering the question of whether their overlord should have done said stupid thing, all the toadies instead answer whether they were allowed to, to deflect from the real question. It’s like arguing whether Nazis should be punched with “hey! free speech, they are allowed to say whatever they want!” yeah, that’s not what’s at issue here…

Strange to find myself agreeing with an arch conservative like this guy. The title is misleading; it’s good on “anti-anti-Trumpism.” 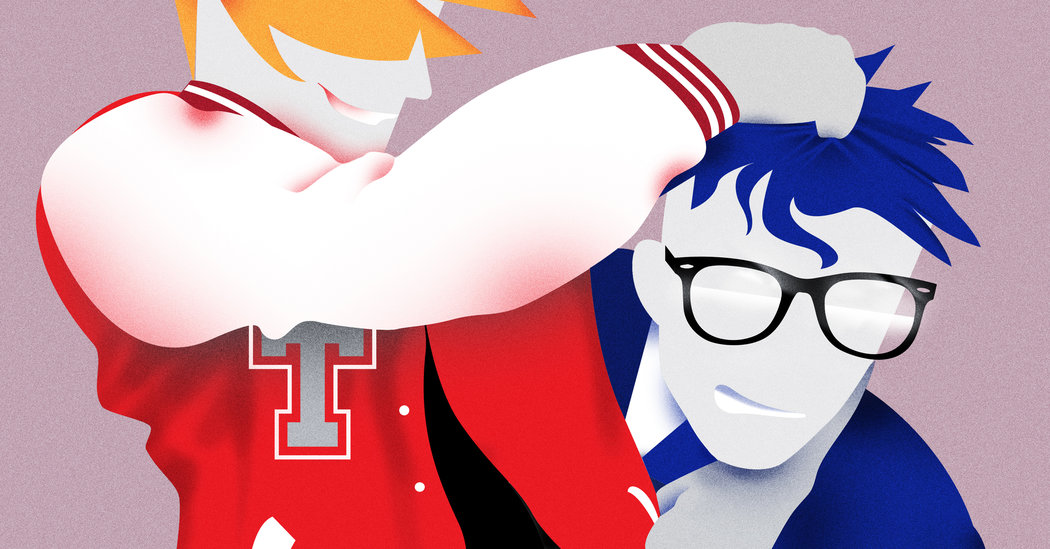 Opinion | If Liberals Hate Him, Then Trump Must Be Doing Something Right

Why bother with conservative principles when there are left-wing moonbats to ridicule?

This was a pretty great article, and the noogie pic feels incredibly apt. One really does get the feeling that Trump’s base is literally high school bullies who are still mad that the nerds they used to give swirlies to long ago left to the coasts to seek fortune and escape their football-or-bust towns by either joining the liberal elite or an open-minded theater troupe, and have been salivating for an opportunity to reapply that headlock.

His insistence, though, that the money-grubbing, nihilistic, Trumpian media strategy “won’t end well” for Republicans feels about as reliable as the predictions that the U.S. wouldn’t vote Trump in in the first place…

[quote=“HMSGoose, post:2099, topic:93556”]
His insistence, though, that the money-grubbing, nihilistic, Trumpian media strategy “won’t end well” for Republicans feels about as reliable as the predictions that the U.S. wouldn’t vote Trump in in the first place…
[/quote]It ends one of two ways, and one of them is the demise of the US constitution and the consolidation of power under a single individual (not necessarily Trump)… so no matter what it ends poorly for the GOP voter at least. 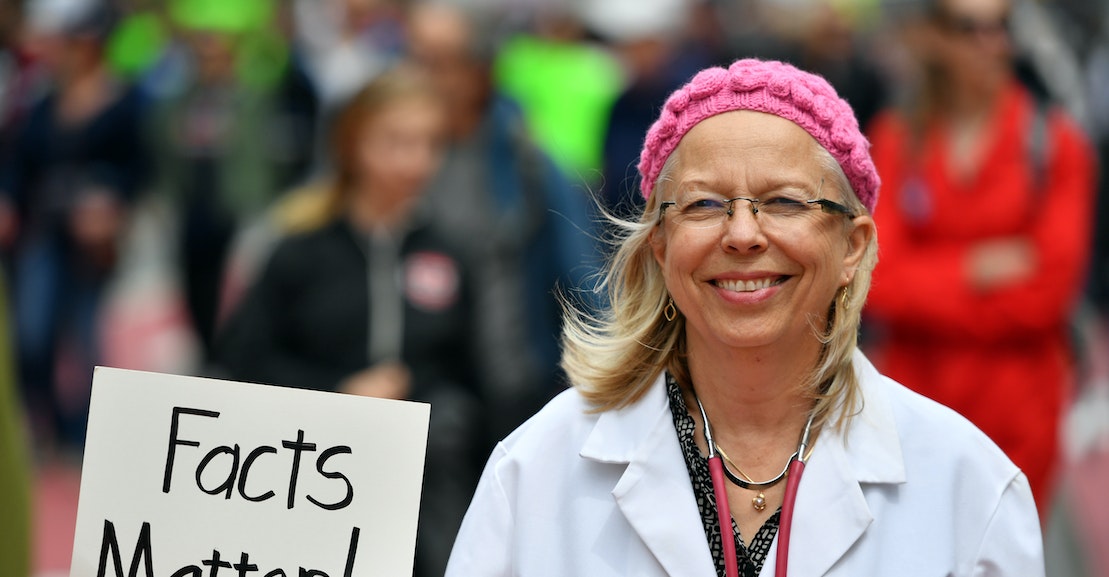 Scientists feared federal data might disappear under Trump. They were right.

It’s a good thing all those scientists scrambled to preserve publicly funded data before Trump took office in January. As The Washington Post’s Juliet Eilperin reported on Sunday, the Trump White House has “removed or tucked away a wide variety of... 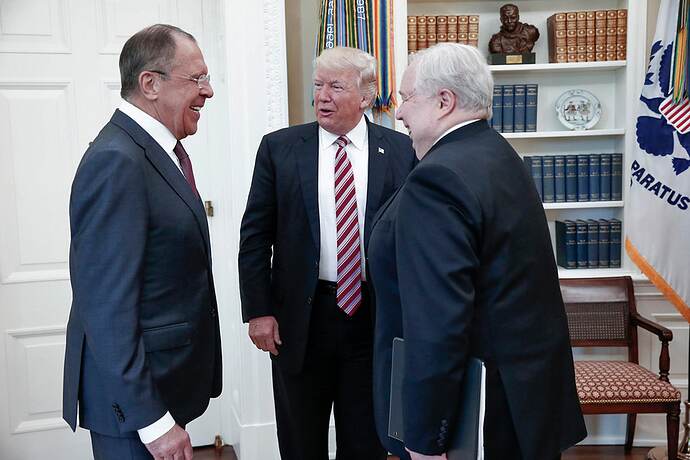 The president was boasting of the “great intel” he receives when he discussed intelligence provided by a U.S. partner.

If lightning ever strikes this man into his grave the day will become a national holiday.

Trump is the biggest leaker there is and it appears that Russia is getting exactly the kind of return they wanted for their investment.

But the President will not take any internal criticism, no matter how politely it is given. He does not want advice, cannot be corrected, and is too insecure to see any constructive feedback as anything other than an attack.

So some of the sources are left with no other option but to go to the media, leak the story, and hope that the intense blowback gives the President a swift kick in the butt. 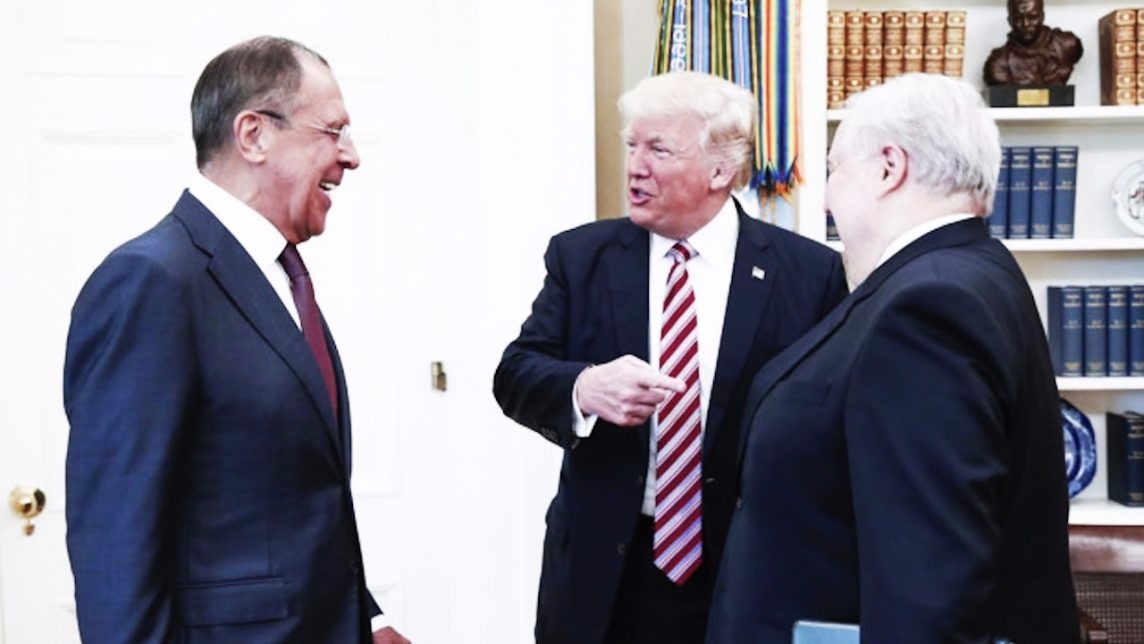 I Know One of the Sources - TheResurgent.com

I tend to take these stories about the President with a grain of salt. We have seen key details of a number of salacious stories retracted within 48 hours.

Sign of how big a deal this FBI story is: Breitbart is playing it straight. https://t.co/74jp8htrrY 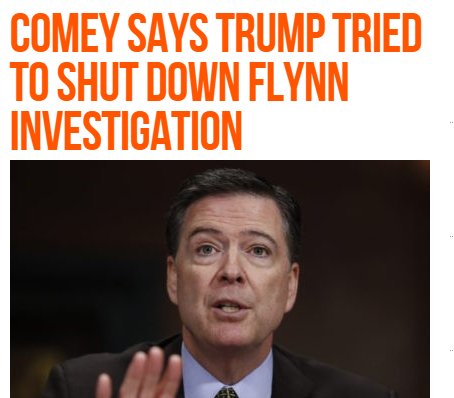 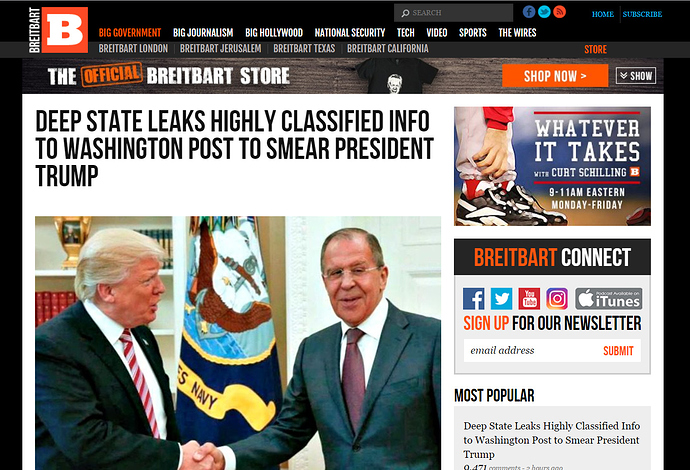 “Hey I never wanted to be President anyway. You all elected me, remember? You practically dragged me in here.”

SSCI asks Comey to testify in both open and closed hearings (!!!!!) and asks McCabe for Comey's memos. https://t.co/l2AZejv0qQ

Another committee - Senate Judiciary - asks the FBI to turn over Comey's records of his conversations with Trump. "No later than may 24." https://t.co/4665e3YSty

Senate Judiciary Cmte.: Trump implied the White House "may have recordings of interactions with Mr. Comey." Turn them over by Wednesday. https://t.co/VwdCpbxeBn 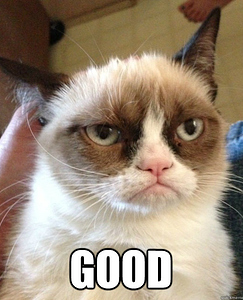 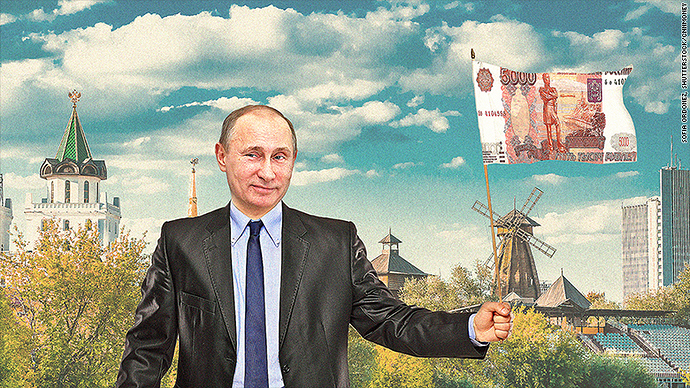 Sanctions Schmanctions and Putin and Kushner Kissing in a Tree

“Alexander Shnaider, a Russian-Canadian developer who partnered with Trump to build the Trump International Hotel and Tower in Toronto, used hundreds of millions of dollars that can be traced back to Vnesheconombank (VEB), a Russian government-run bank under investigation in the U.S., to help finance the project, reports the WSJ.”

Bonus: Putin was Chairman of the Supervisory Board (VEB) and his stamp of approval would have been needed. 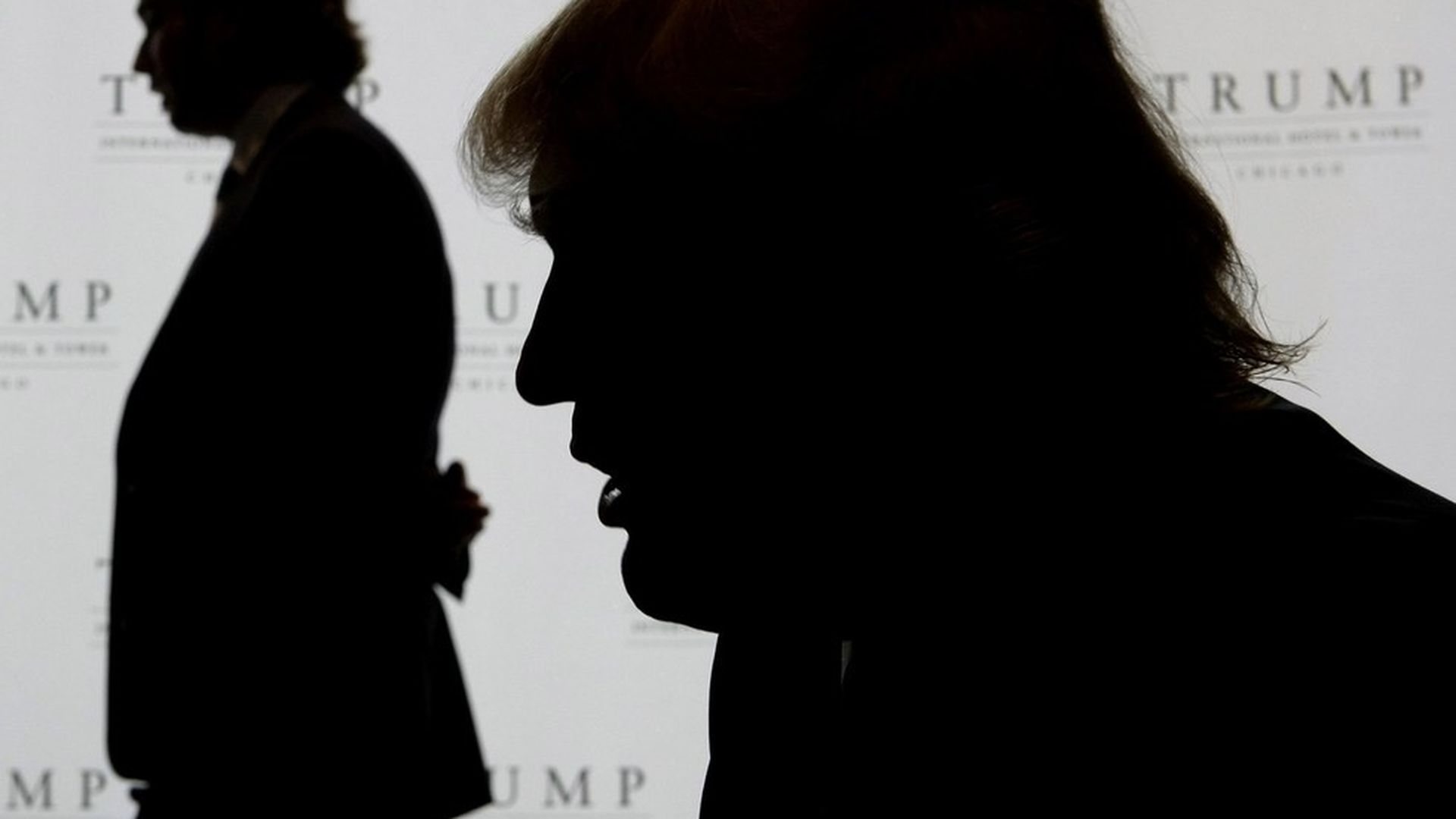 Funding for Trump hotel traces back to Russian bank

The bank is currently sanctioned in the U.S.

Which is why Pence is on vacation far away from the damage in DC.

With his wife of course.

That’s why Republicans are using Trump to push through all their odious Republican shit. Once it’s all in the works and people are furious, they cut Trump loose and blame all the unpopular baggage on him. President Pence shrugs, smiles, and reassures everyone things can now go back to normal.

Soros Could Crash US Dollar by Pushing Trump Impeachment

That’s not an argument for keeping Trump, it’s an argument to be prepared for the next round of the fight.