I dunno… seems like he’s having fun, actually. I mean, he really seemed to dislike Obama, despite his not generally swerving from US policy on Israel very much at all. He seems to be happy about Trump, though.

He seems to be happy about Trump, though.

They certainly have enough in common.

Nothing to see here… 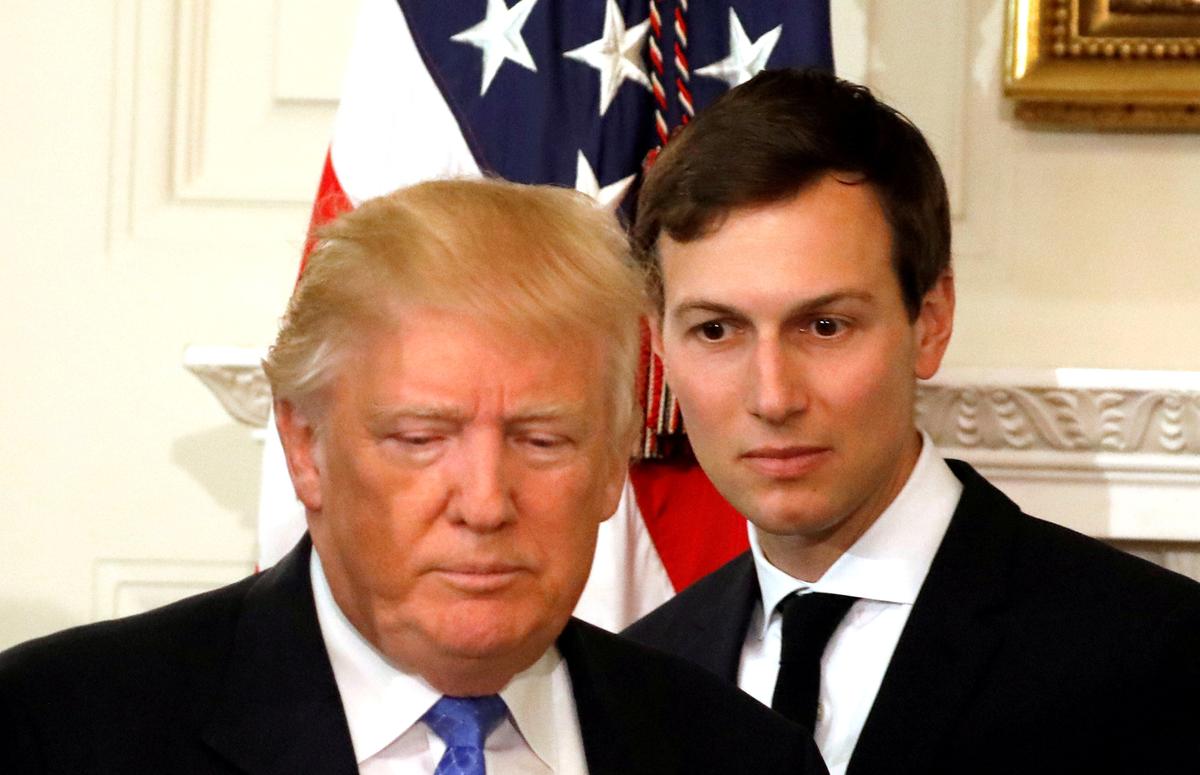 (Corrects Comey firing to May 9 in fifth paragraph.)

It decided not to visit the US after seeing the way foreigners were being treated.

Ok, I am no mathematician but, this double vision can’t be good:

"The White House budget released on Tuesday appears to have double-counted more than $2 trillion in estimated tax revenue. "

“Trump budget director Mick Mulvaney was asked about the double-count today during a press briefing, and didn’t directly address the issue. First he blamed the Obama Administration for its own faulty economic projections ― namely because former Obama Treasury Sec. Larry Summers raised the double-count in the Washington Post ― and then said that the budget numbers also did not assume any shrinkage the so-called “tax gap,” or the number of people who should pay taxes but don’t (something he expects personal tax simplification to help achieve).” -Axios

“We did [the double count] on purpose… I’m aware of the criticisms and would simply come back and say there’s other places where we were probably overly conservative in our accounting. We stand by the numbers.” -M. Mulvaney

Re: the Mideast trip.

I think Trump/Bannon/Putin are attempting to start a Sunni/Shia war, probably with the intent of swooping in and conquering the rubble once it’s over.

Massively boosting the Saudi military, attempting to deflect responsibility for Daesh etc from the Wahhabists to the Iranians, loudly hinting at US backing for Saudi aggression. They’re trying to get the Saudis to attack Iran. 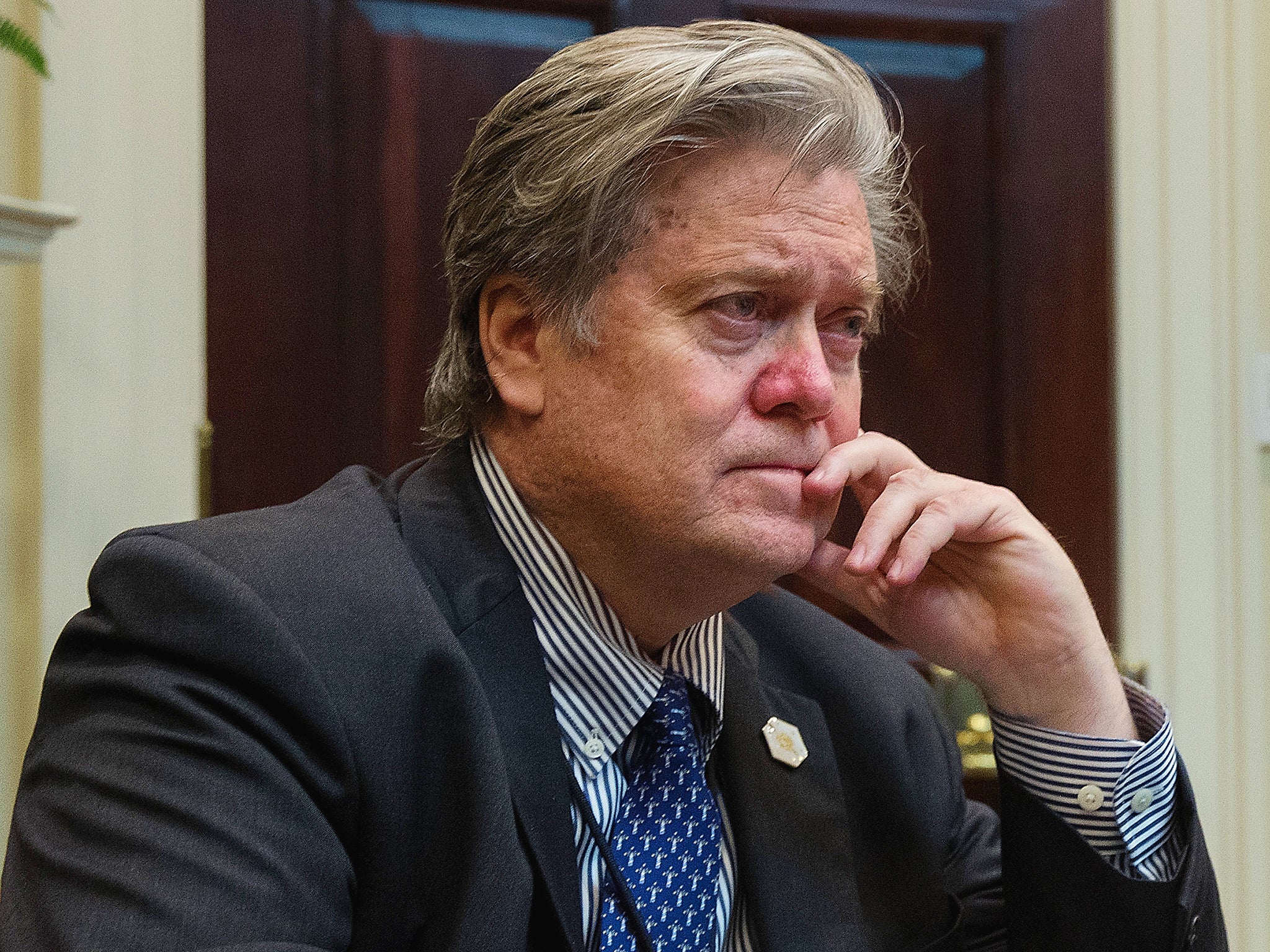 A historian claims Steve Bannon repeatedly tried to prompt him into saying that the US was on the brink of a third world war. David Kaiser said Donald Trump’s now chief White House strategist “really made an effort” in a 2009 interview to persuade...

Former CIA Director John Brennan testified before the House Permanent Select Committee on Intelligence today on Russian interference in the 2016 election, sketching a fuller picture of the origins of the intelligence community’s investigation into... 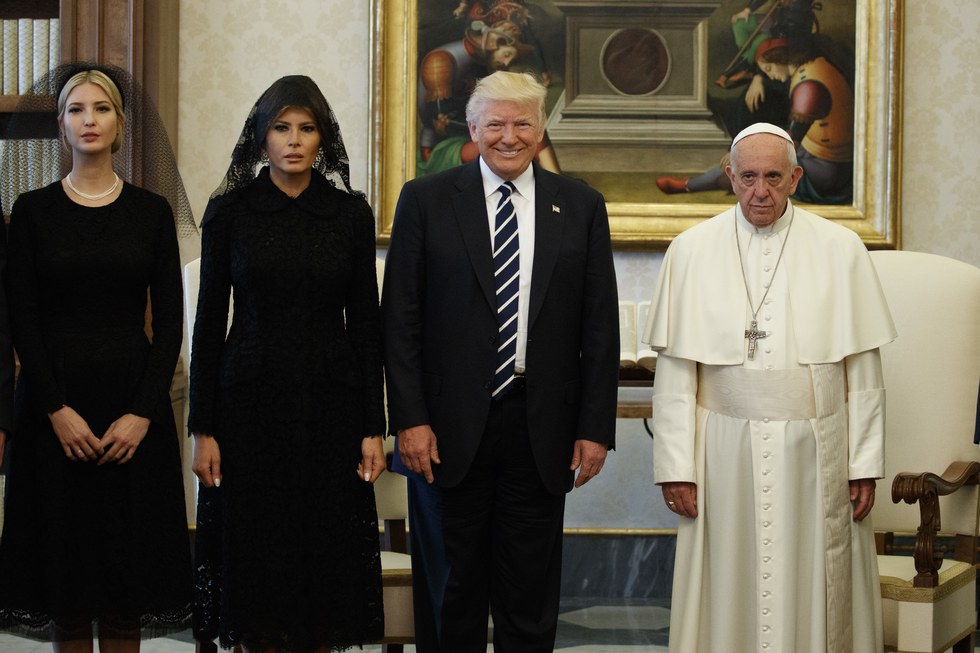 So much creepy. Ivanka and Mom look like they are going to burst into flames at any moment while horns grow out of Trumps head. And the Pope is thinking “The evil is strong with these.”

If you could could choose, who best to paint this very odd meeting?

Whenever Trump smiles, he looks like a walking priaprism of avarice.

“Russia was engaged in aggressive and wide-ranging efforts to interfere in one of the key pillars of our democracy.”

I think it’s important to root out foreign influence into elections, but why is it so much worse/scarier/investigation worthy than when our own leaders are actively fucking with this pillar? What about when the election-fuckery is coming, literally, from inside the house. It’s like deporting immigrants with DUIs, but letting native born “good guy whose made mistakes” drunk drivers take a class, and praying that they will find strength in their families…

So much creepy. Ivanka and Mom look like they are going to burst into flames at any moment while horns grow out of Trumps head. And the Pope is thinking “The evil is strong with these.”

So much going on here I can’t look away.

And the Pope is thinking “The evil is strong with these.” 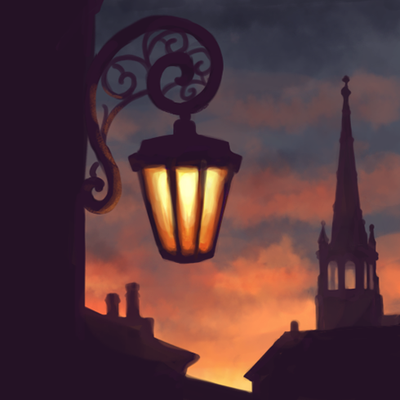 The Lynch who Stole Christmas (scottlynch78)

That time nobody told the human cleric's player that the rest of the party wanted to be neutral evil. https://t.co/ZNNSowiVWp 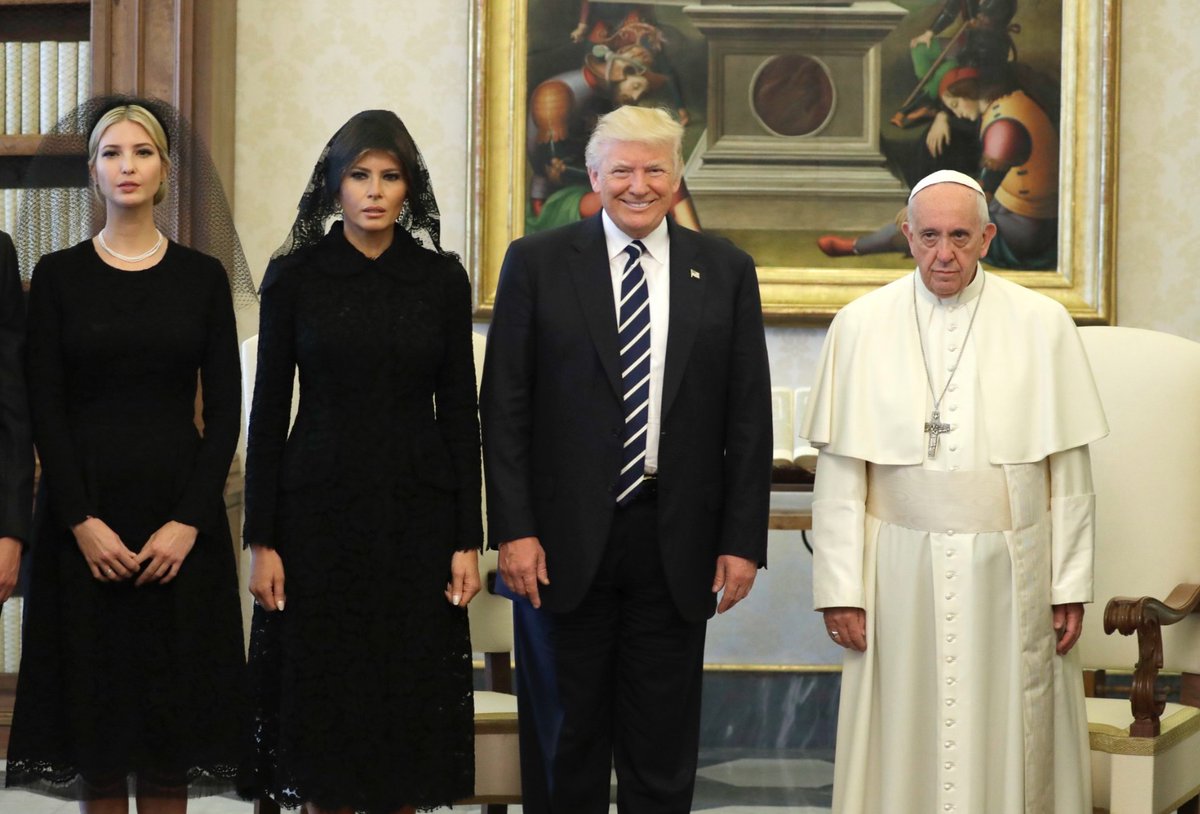 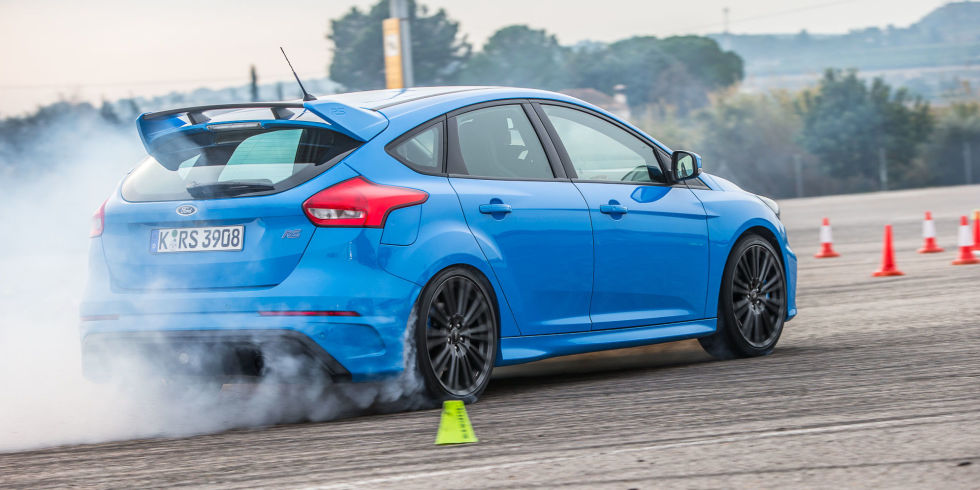 Nothing to see here: Trump failing to track foreign cash at his hotels

Just before taking office, President Donald Trump promised to donate all profits earned from foreign governments back to the U.S. Treasury. But MSNBC has learned the Trump Organization is not tracking all possible payments it receives from foreign...

Can I say, as a historian, it really irritates me when people don’t get that there is not “something is coming” in history. Events happen because of choices people make, not because they were “destined” to happen. If there is a third world war brewing, then it’s not because of some cycles we can’t break out of, it’s because people BELIEVE those cycles exist, and then they do everything they can to make that happen. But we can always make different choices that lead to different outcomes. People like Bannon just want to go to war, because it confirms their view of humanity and human history, and makes them feel like they are big and important, because they were somehow involved in something so epic like a war. Bannon needs to go read some Christopher Browning, Tim Snyder, or Iris Chang (preferable, all 3) and maybe think about how horrific a world war actually is and how wrenching the aftermath of such things are.

It’s like people claiming that Star Trek “predicted” the future with their form factors of those pads… Well, no, Steve Jobs was born in an era where Star Trek existed, and the show either consciously or unconsciously influence his design ideas…

I have never seen Pope Francis look so sad to be near another human being. I’ve seen him giving speeches, shaking hands with people, meeting with heads of state and other major religious people, and he ALWAYS seems pleased to be there and happy to be connecting with another human being. All the pictures I saw from Trumps visit, except for a few, he looks so put out. That should tell you something. Also, whenever Trump holds a baby, they scream and cry.

Well, people believe both, obviously, because there are a hell of a lot of practicing Hindus, Buddhists, and Neo-pagans in the world who are down with the concept of the karmic wheel!

But the latter is really referring to Strauss and Howe: The Strauss–Howe generational theory, created by authors William Strauss and Neil Howe, describes a theorized recurring generation cycle in American history. Strauss and Howe laid the groundwork for their theory in their 1991 book Generations, which discusses the history of the United States as a series of generational biographies going back to 1584. In their 1997 book The Fourth Turning, the authors expanded the theory to focus on a fourfold cycle of generational types and recurring mood eras in...

It seems like Bannon believes that this explains history, at least modern history. It’s fundamentally a rejection of Marx’s ideas about history, which was progressive and men-centered, rather than something that happens outside of men’s control.