So, pretty much trying to be able to say, “See! We’re doing something!” while doing absolutely fuck all other than wasting a stunning amount of tax money.

acting out of fascist malice or fascist incompetence

The difficulty in reuniting children with their parents was planned. Trumpites wanted to cause asylum seekers pain to discourage them from trying to even submit a claim.

Stupid or evil isn’t an either or question here.

I guess Trump has his wall after all. 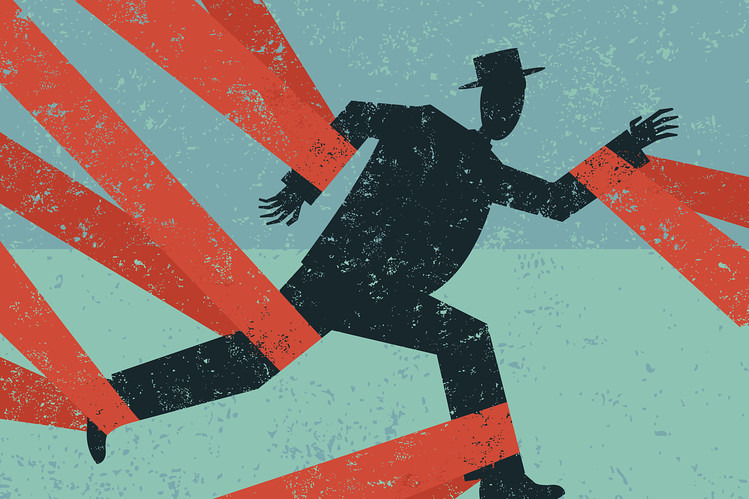 “zero tolerance” was DESIGNED to punish undocumented immigrants and create “unaccompanied minors.” (UMs) Which palmed the kids off on another agency. While the procedures for UMs were designed to care for children and find homes for them, they were designed for older children where the families had to be located, not where the parents were ALREADY IN CUSTODY. So they made a horrible situation much more difficult by not keeping track of the parents and children. The fact that we have many cases where the parents have already been deported back home without their kids is the proof of the incompetence and lack of forethought of this administration.

Of course politically, it is remarkable that they thought that they could separate small children from their parents and just say “Oops, so sorry, not sorry.” Their expectation was that there was almost no limit to the cruelty that they could visit on brown people without making a significant number of people WITHIN the GOP say “Are we the baddies here?”

The common thread: he needs to prove that he’s his daughter’s father

No, in fact he doesn’t. You don’t get to be a child abductor and force your victims to prove a damned thing. Our punitive and xenophobic government is so incompetent, they can’t keep track of whose child they abduct.

I’m going to re-read Kafka’s ‘The Castle’
It’s been a while. Should be great.

Is that a good idea? You might be disappointed at how simple it seems these days.

without making a significant number of people WITHIN the GOP say “Are we the baddies here?”

Did that actually happen? Granted Facebook Feeds aren’t the best data source. But near as I can tell the GOP still have their heads up their their heads in the sand and are trying to pretend the kids are criminals to avoid feeling bad about themselves.

The left has been loosing the language war for over 20 years, no thanks to the media.

About the only battle that they won was DACA recipients = Dreamers

But near as I can tell the GOP still have their heads up their there heads in the sand and are trying to pretend the kids are criminals to avoid feeling bad about themselves.

Certainly the percentage of the GOP that was aghast at tearing children away from the their parents was not a big majority. But there was a significant number of non-“Fox-addled” Christians that were bothered by this. Indeed my suspicion (perhaps it is just a hope)is that it was higher among actual church goers than among those who identify themselves as “Christian” but do not attend church regularly. Because support for Trump was even higher there than it was for regular church attendees.

I’ve been calling it “Trumpigaration” or “Trumparation”, but it hasn’t really caught on. We don’t have the media clout to drill names into heads so that consumers make the desired associations and react instinctively.

IMO one of the judges needs to order the agency to stop deporting anyone or detaining anyone new (perhaps almost anyone) until they have completely sorted out the horrifying mess they have created.

Freeze the situation, then fix it, then you can resume.

The only way to motivate them is to deny them the ability to inflict further pain.

It’s an attempt to be as slow as possible about it to give them time to find some judge who will reverse the order. 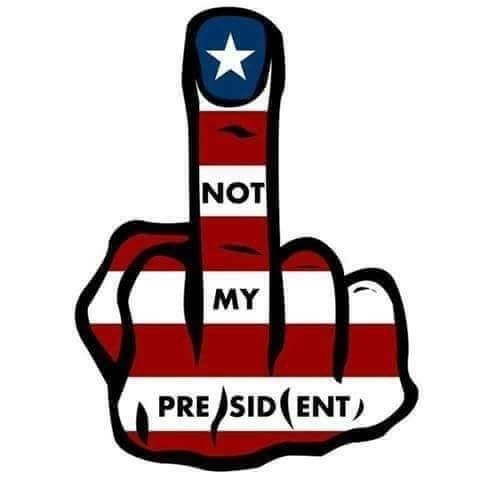 Isn’t government Red Tape a big thing that Trump was running against?