A tribute to the late Kevin Conroy

Originally published at: A tribute to the late Kevin Conroy | Boing Boing

It would have been better if you had mentioned he was gay. Even better still if you’d run his comic about that from this year’s DC Pride.

Animation has so many advantages over live action when it comes to casting choices. Maybe, this GCI characters starting to replace real bodies in “live-action” films, we’ll be able to have more actors embody ageless characters over decades. 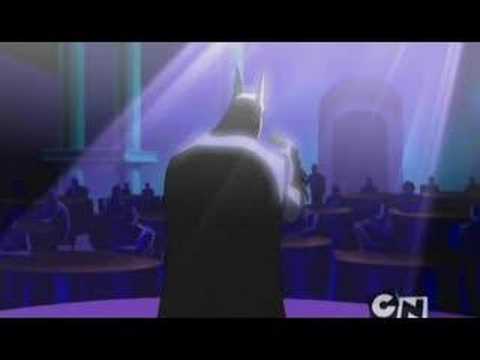 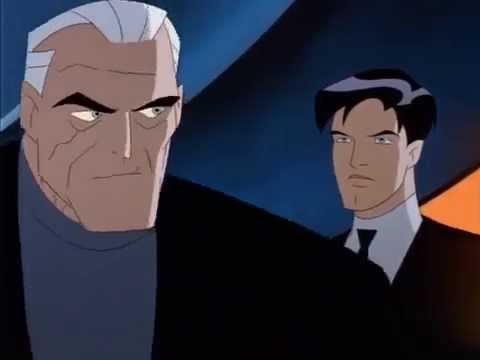 I’m so glad Conroy got to be a live action Batman in the Arrowverse.

I loved that he did a table reading of that scene from the Adam West show where Wayne/Batman has to have a telephone conversation with himself for the benefit of Commissioner Gordon and Chief O’Hara. He was the one actor who could play that character as dark or as whimsical as the situation called for. 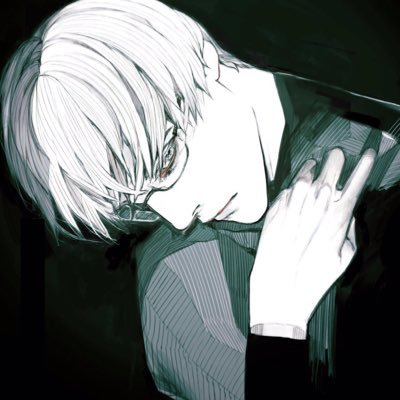 Every Batman actor should have to audition with this scene. https://t.co/jzqKqVo9QO

Oh, this is the story about roses at the feet of the Batman statue on…eh, Reddit. In Burbank.

Same. I don’t generally care for the character, but that show was great. And he carried it. When I read Batman in a comic, it’s his voice.

Batman TAS was so far ahead of the times in how good it was. I would get chills with the intro every time.

He will be missed!

I’m happy we got to see him as Live Action Batman, too.

Even if it was evil, angry, broken, cynical alternate universe Batman.

Ditto. Kevin Conroy will always be my Batman.

The Mask of the Phantasm is watched once a year in my house. With my now 30-something kids, who grew up on TAS. Kevin Conroy will always be our favorite Batman.