I’m positive the ankhs and black costumes in The Sign are strong evidence of the band being closet Vampire:The Masquerade LARPers. Further evidence: it was the 90s. Coincidence? Or truth?

Isn’t it enough that they just suck?

A further factor may be that they kinda suck at English, and hence, their lyrics exist in that slightly deranged space where it’s hard to know if they are being symbolic, subtle, or just plain clumsy.

The article fails to address the central question: who cares?

‘The Sign’ video also shows one of the band members trying to recruit another into the antinazi White Rose group, but once the Light of Reason shines on her face she rejects the rose and leaves.

Since when are ankhs Nazi? I’m enjoying the ridiculous conspiracy theory, though.

Dunno, but I don’t think those are ankhs anyway. I suspect they’re sistra.

Back when I was a young, clueless teenager, I traded my tape of Nirvana Unplugged for Ace of Base.

Good to hear that Lynx and Lamb grew out of that poisonous crap. 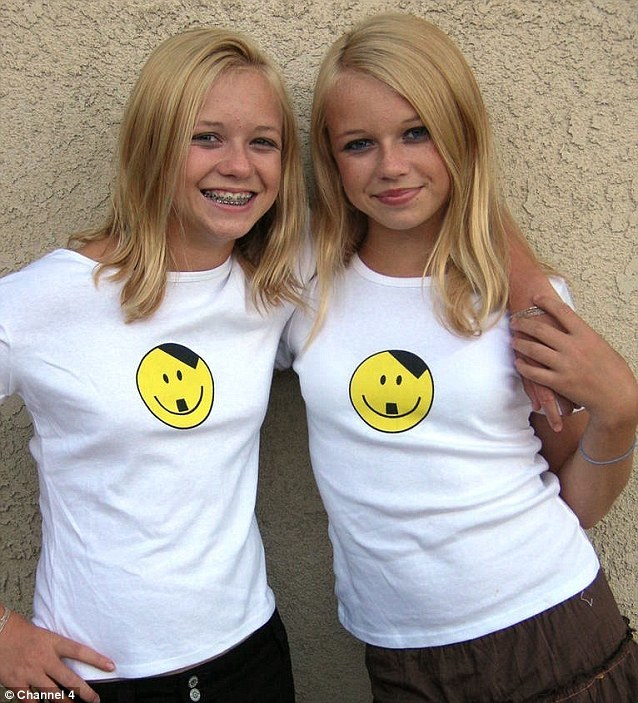 I thought everyone knew that “all that she wants” is a Filk on Aliens?

And, if we are to believe the daily mail (AKA take everything I say from this point on with an entire fucking salt mine or two), it was all thanks to weed. Proof that THC really does have some serious fucking healing powers! Lets all get high and beet the shit out of some white nationalists (Nazis) with some organic Portland Oregon beets*!

*Note, these beets are likely non gmo, infused with THC infused, washed by virgin maiden, etc. (you get the point).

Depends, are those beats*(by dre) beets non-gmo, organically grown, farm to table, and washed with the purest of pure non-gmo farm to table organic water by virgin maidens who are born and raised for the explicit purpose of washing beets? ETA - turns out the beets are also infused with THC, who knew?

Proof that THC really does have some serious fucking healing powers!

Tell me about it. Being a mean jerk isn’t clinically diagnosable, but whenever I take a hit or two off the old bong, it’s like I get to be a nice person who genuinely cares about others in an emotional way for a while. I mean, sober I definitely care about other people, but it’s so cerebral and academic, and honestly only empathetic in the most careful terms. Taking a hit off the bong lets me feel like it’s okay to connect with people. I’d say that has value by itself.