Another garbage human I hoped never to hear about again.

Seems that Dick is still a dick.

Between Andy Dick turning out to be a sex predator, Joe Rogan turning into a right-wing nut job podcaster and Phil Hartman’s tragic murder I don’t think I could ever watch an episode of NewsRadio again without getting terribly depressed.

At least Dave Nelson still seems sane and not too much of an asshole, (at least AFAIK…)

Another good reason for Tim Allen to have changed his surname.

Last month Dick was arrested on a charge of felony burglary for stealing power tools at a construction site.

If he’da wanted to avoid consequences, he should have announced a run for POTUS.

At least Dave Nelson still seems sane and not too much of an asshole, (at least AFAIK…)

Andy Dick had very little goodwill even when Newsradio was in first run. IIRC, his co-stars said things at the time that indicated they liked him even less than the show’s viewers did.

So there are still some states where he’s NOT registered as a sex offender? 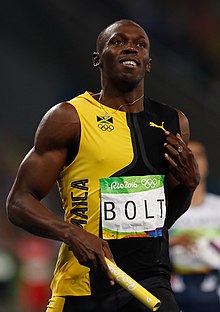 Nominative determinism is the hypothesis that people tend to gravitate towards areas of work that fit their names. The term was first used in the magazine New Scientist in 1994, after the magazine's humorous "Feedback" column noted several studies carried out by researchers with remarkably fitting surnames. These included a book on polar explorations by Daniel Snowman and an article on urology by researchers named Splatt and Weedon. These and other examples led to light-hearted speculation tha...

Stephen Root also seems to be an awesome guy.

Good call; I’d forgotten about him, because he’s such a damn chameleon as an actor… 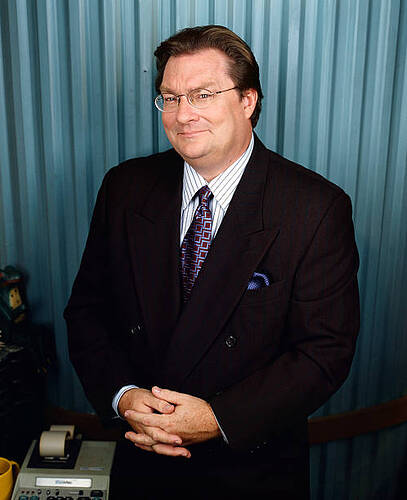 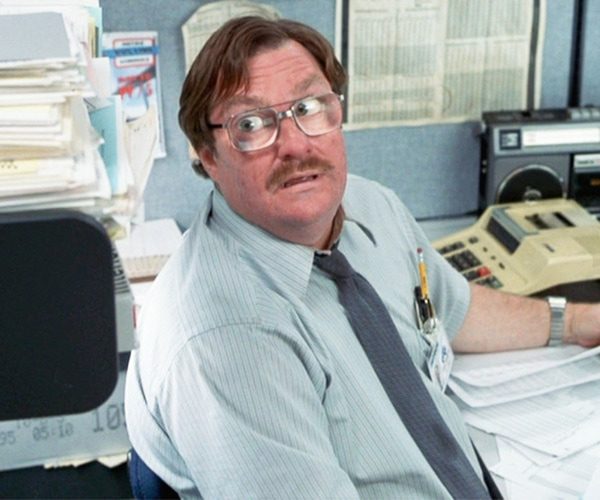 Sad to hear that AD’s personal life continues to be fraught with so much chaos. He (along with Nelson, Hartman, Rogan, Tierney, Lewis, Root et al) was responsible for so many incredibly hilarious moments. I loved that damn show.

He’s amazing, i really loved his character on NewsRadio which was the first time i had seen him in anything. Also it’s the show that really endeared me to Phil Hartman, i miss him.

There was also the bit where he played a producer/broadcaster in O Brother, Where Art Thou thus establishing that his character in NewsRadio was an ageless immortal being.

There was also the bit where he played a producer/broadcaster in O Brother, Where Art Thou 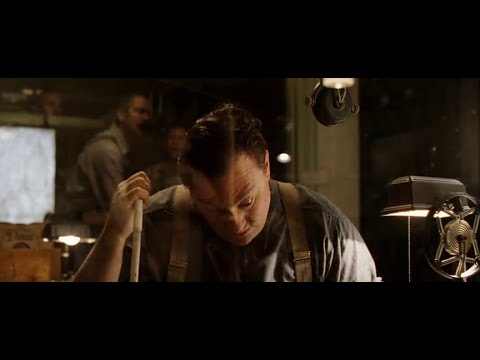 That movie came out 22 years ago, damn.

That can’t possibly be an accurate statement.

Wish it weren’t so…