After being fired by Disney for transphobic and antisemitic statements, Gina Carano's new movie has epically flopped

Originally published at: After being fired by Disney for transphobic and antisemitic statements, Gina Carano's new movie has epically flopped | Boing Boing 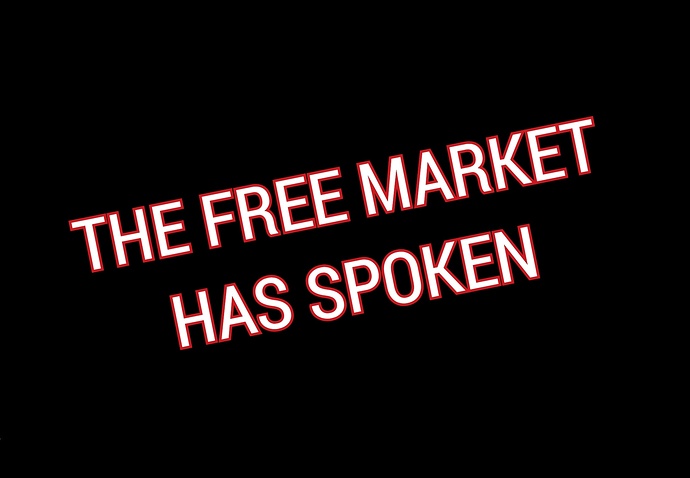 I wish I could take Schadenfreude in this, but I’m just sad. It would be lovely if we could all just not.

Go Fash, No Cash
-Beau of the Fifth Column

Terror on the Prairie

Why care about people who punch down and embrace fascism? She wants to apologize and make amends for the people she’s hurt? Great. Until then, she can keep fucking off.

It would be lovely if we could all just not.

These days, Carano primarily stars in movies made for The Daily Wire

Right-wingers will never understand how directly at odds their core values are with producing successful entertainment products. At best they’ll connect with niche audiences that rely on peer pressure as a marketing tactic (e.g. Xtianists).

Based on the context, my guess is “be like Gina Carano”.

I read it as “not make fun of her total failure.” But that could be wrong, hence why I asked.

What’s sad about a bigot failing miserably in selling her product to the general public? Unless one is a bigot oneself, that seems like an objectively good thing.

Let’s hope so. You are unfortunately quite possibly right.

What’s sad about a bigot failing miserably in selling her product to the general public? 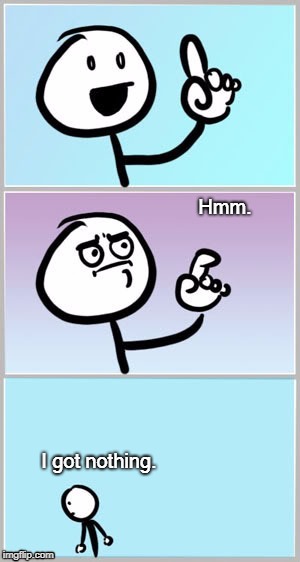 Go Fash, No Cash
-Beau of the Fifth Column

I wonder if he has any t-shirts with this slogan? I want one.

So while this rejection of the movie is hilarious, it’s worth keeping in mind that it was produced for the Daily Wire’s streaming service and was released to cinemas for reasons similar to Netflix doing it with their higher-profile productions. It’s probably going to be a success overall in terms of maintaining engagement and helping to establish another walled garden of content that’s completely opaque to the general public and serving to radicalise its audience.

Or maybe not? Because it turns out its being rejected by a bunch of the target audience as well: 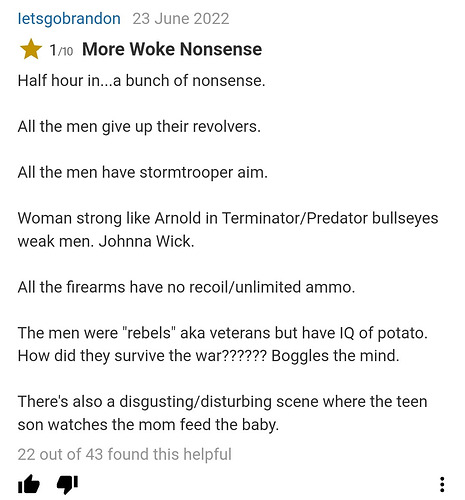 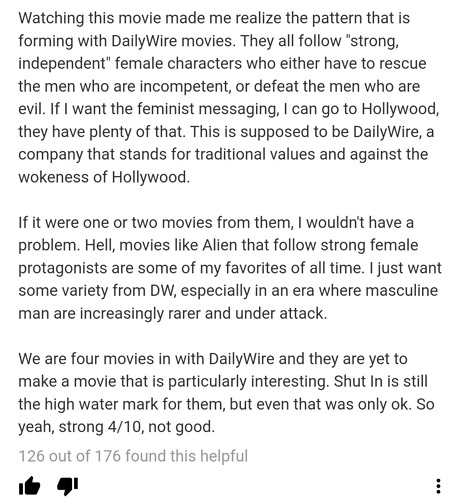 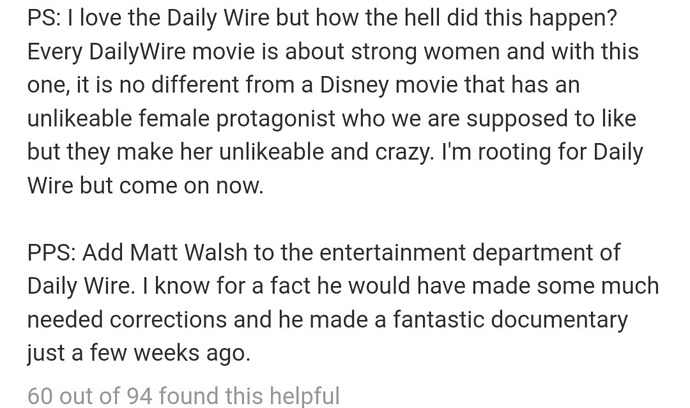 LOL it’s almost like her target audience has a problem with strong female leads! Who knew?!