After Trump raid, Laura Ingraham threatens the U.S. military: "When we get power back ..."

Originally published at: After Trump raid, Laura Ingraham threatens the U.S. military: "When we get power back …" | Boing Boing

What fucking “nice guy” routine is she talking about? Where you take children away from their parents, ramp up bombing in warzones, and empower bigots, while stacking the courts to ensure that women aren’t full citizens? That one?

I really despise that woman. 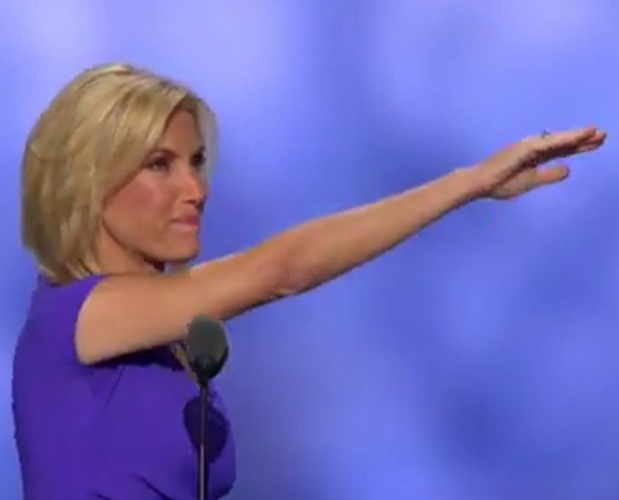 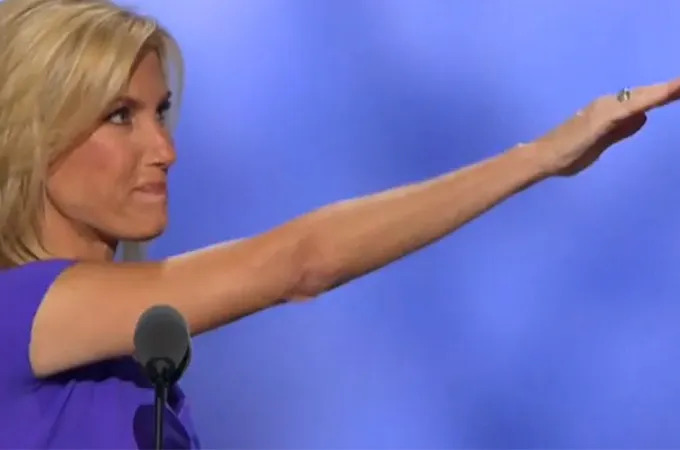 I think she got most of that just about right.

And I have some hope now that the wheels of accountability are in motion.

(And FWIW the Fox News evening programs were never really “news”, they are designated “opinion shows” which is why they have always played fast and loose with facts: “well, I heard that there was a stand-down order given at Benghazi, it came directly from Hillary. . . who was fast asleep at the time!”)

“We’ve been through worse than this before”

republicans considering only their own selfish interests: (a) being fully aware that trump violated all sorts of laws (which they briefly admitted to following Jan6) could slowly back away from trump to support some shiny new trumplet (desantis is obvious) orrr… (2) go all in declaring that they’d burn down everything for total trump support. It’s like they’re stuck in the ultimate Prisoner’s dilemma of maximal stupidity. -sigh-

When we get power back, it’s time to hold everyone accountable

Yes, because had this warrant not been executed, “They” would have been content to live and let live, welcomed the airing of opposing viewpoints, and absolutely would NOT have used a playbook of false charges and sham trials to imprison their enemies.

But now the DOJ has up and DONE IT, and they have no choice.

Someone’s been re-reading her copy of The Turner Diaries.

I feel like it’s nice to remember sometimes that Laura’s greatest hero killed himself in a bunker at the end of World War II, and her second greatest hero died dangling from an Italian gas station.

Cry me a river.

Or better yet, go jump in one…

Which is why Fox lawyers successfully argued in court that no reasonable person takes Carlson’s show seriously. 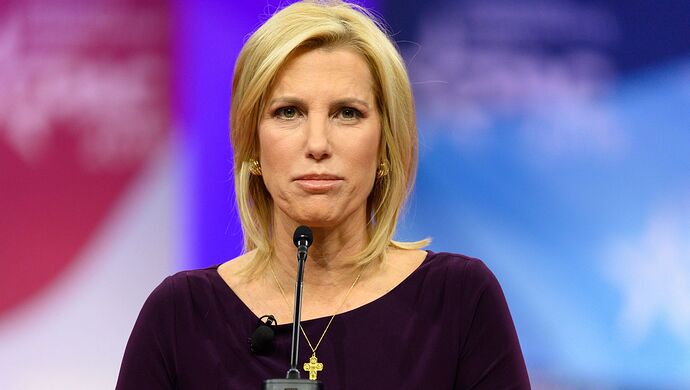 "This is rich coming from my Putin-loving sister who seems okay with children being killed in Ukraine," Curtis Ingraham said of the Fox News host.

The people who know her best.

Here’s hoping she and her co-conspirators get caught in the insurrection investigation and end up in the federal penitentiary.

I wish everyone was banned from using the phrase ‘held accountable’ and forced to say exactly what they mean. Cause this sorta bullshit slides past too many people as ‘she just wants them checked to make sure their activities are legal’ (which is wild enough as that’s what’s happening to Trump), when she really means ‘I want to violently suppress anyone and everyone who is different from us and the definition of ‘different’ can and will change on our whim.’

*Read ‘us’ as white christian fascists.

When We get power back

Well, Laura, “We” will just have to make sure that never happens. 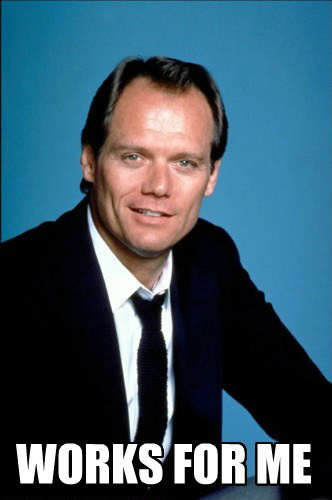