Alex Jones' lawyer takes the fifth at own disciplinary hearing

Jones LITERALLY does not understand that he’s not on trial, that he forfeited the trial by not disclosing what the court demanded. On his show he goes on and on about how it’s a kangaroo court because he’s not allowed to bring his witnesses in, or defend himself in the penalty phase. He calls the judge a “goblin” for some reason. He’s both a grifter, and quite insane. The Knowledge Fight podcast is doing a great job of dissecting him. Worth a listen.

While the right not to self-incriminate is an important one, taking the Fifth repeatedly as a knee-jerk reaction seems to be in vogue for a certain type of buffoon. 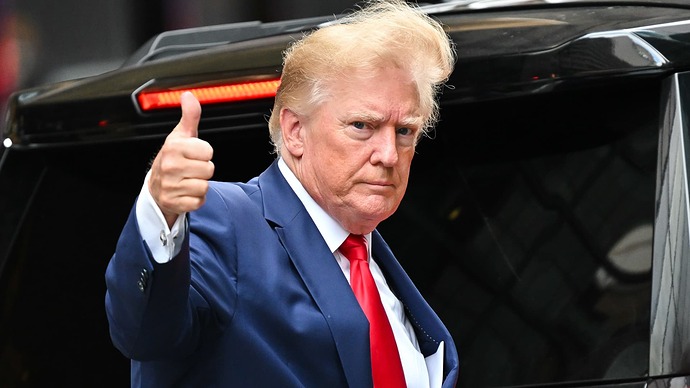 Trump has raged over the New York attorney general's probe, an FBI raid on his Florida home Mar-a-Lago and investigations into the Jan. 6 Capitol riot. 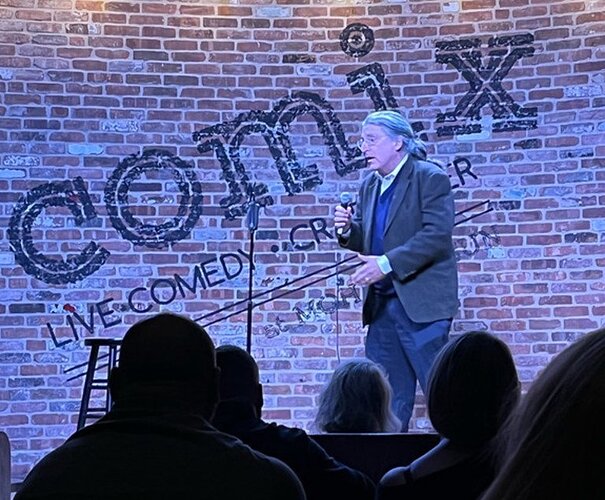 The woke elite are much in need of ridicule and comedic take down; so are the semi-literate half-wits who rally around them, wrote New Haven attorney Norman Pattis. So if you are offended by use of the “n” word in that comedic skit consider the... 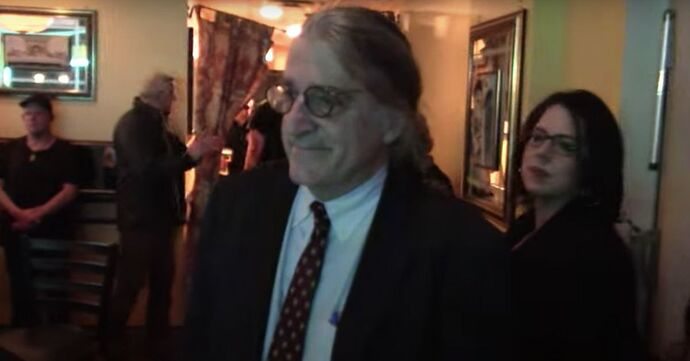 Alex Jones' Attorney Norm Pattis Says N-Word With His Pants Down During...

"The N-word, right, can I say the N-word? I guess not. I’ll get beat up in a parking lot, but I’m going to try. Ready? Ready?" Pattis said before saying the slur. 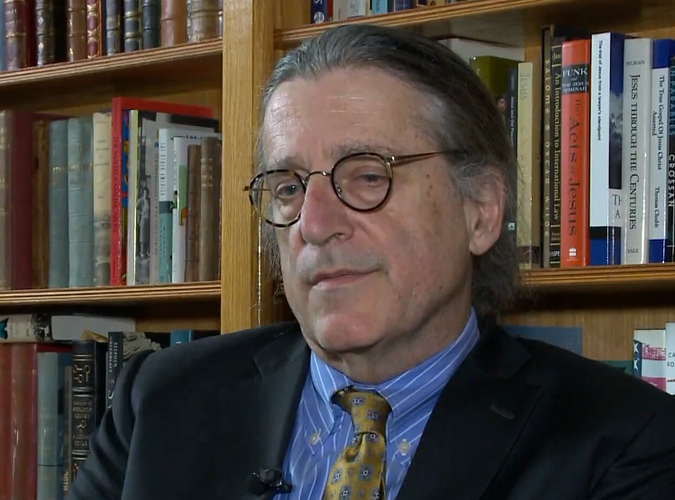 A Connecticut-based branch of Black Lives Matter is calling for the suspension of a criminal defense lawyer who dropped his pants and used the N-word in a comedy routine.