I’ve added this to a list of youtube links I use for Pavlovian conditioning for an upstairs neighbor I’m training.

Hypocrite. Try don’t ever say a contracted version of not ever.

I don’t even care whether or not I care.

Huh. I kept on watching almost the whole thing in the hope that at one point his head explodes like that one bloke in Scanners. Image my dissapointment.

The moment alex jones saw what trump was doing and thought - “shit, i gotta up my game”.

Psssh, Mr. Show did it first:

That’s an abomination because the original is adorably cute.

I’m surprised Jones has kept up the redfaced shtick so long.

It does seem to pay well, for some odd reason…

I weep for the level of self loathing a person must have to subject themselves to an hour of this dipshit. 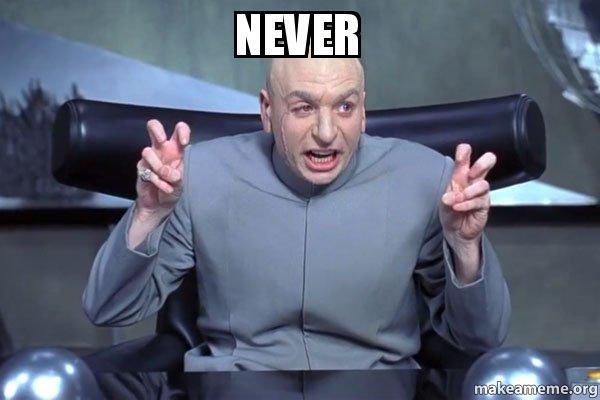 Not their best, one of their better newer tracks:

not to be confused with: Macklemore

Extremely off topic, but words cannot express how much I want the hoop skirt from near the end of the video. I would also take any of the shrugs.

Not me. But that’d be only a notch or two above my normal volume after a day working the phone queue. It tends to make my tinnitus act up which leads to me subconsciously yelling over it.

I used to be way into Alex Jones and Coast to Coast radio type conspiracy theories as a preteen. I’m just happy I didn’t end up that stupid permanently.

I’d like to help, but it’s just a fan made video with collected pics. Good luck finding it! 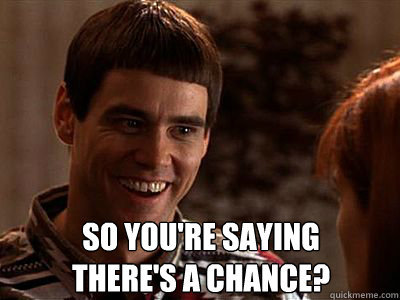 I never thought I’d enjoy the clip. Until I played it at different speeds. Loads of fun.