Is whoever smelt it dealt it the applicable legal concept here?

How dare they link to videos of him saying what he definitely didn’t say.

Reminds me of someone.

What’s up with the lawsuits the Sandy Hook families have against this douchebag?

I get it that he’s so repugnant that it’s click-worthy… but man, I’m getting real tired of hearing about Jones, especially if doesn’t actually involve his timely death, dismemberment, or imprisonment.

I’m tired of hearing about Alex Jones that guy whose name I’m going to stop writing after this post.

But I have the pleasing sense that his fifteen minutes of fame are near to running out.

So, wait, cease and desist notices for proving that you said what you actually said? Only a total asshat would… Oh, yeah.

Biggest crybabies in the US, TGOP / Fascist Scumbags like Jones.

A classic example of a SLAP suit. It’s obviously going to backfire. https://en.wikipedia.org/wiki/Strategic_lawsuit_against_public_participation

He used the word “politically” several times during his rant, so that makes it ‘okay’…

Now, he is claiming his website has been hacked and shut down. Oddly, the links to his app and store on the “hacked” site still work. Hmmmmm. I call false flag.
ETA: no links cuz I don’t link to politiporn.

This guy needs to fall on a Fusilli Jerry made of rusty metal.

A-hole brain damaged Limbaugh not so mini me.

Go ahead, Jones. Send them out to the whole class of Sandy Hook parents.

the pedant skips away happily 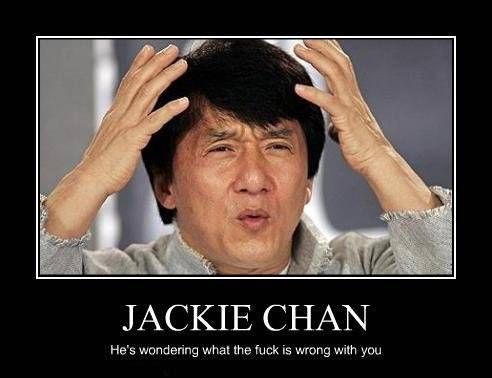 So… let me see if I understand the gist of what he’s saying. The parents of murdered children who he claimed didn’t exist (and that therefore the grieving parents were liars, thereby causing people to harass and threaten them, forcing some to live in hiding) should be ashamed of themselves and practice restraint instead of talking about Jones’ claims. And that those parents are subjecting themselves to unnecessary emotional distress by continuing to mention what he said - so sad! And their claims totally aren’t true anyways because he “apologized”… by taking down the videos after being threatened with a lawsuit. In sum, the First Amendment is really, really important which is why he’s threatening legal action unless they stop talking.
Did I get that right?

A wood-chipper is too good for this guy.

@knoxblox Help is only necessary if he actually believes what he says. He’s made it clear, in court, that that’s not the case. He’s not delusional, he’s just an amoral scumbag willing to cause untold mental anguish and possible death to any number of random, innocent people in order to bring in eyeballs to whom he can sell fraudulent dietary supplements. In other words, he’s not sick, he’s evil.