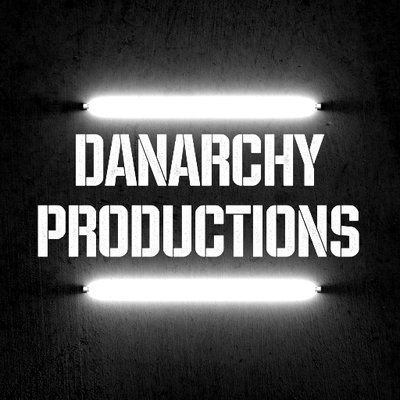 How much was OJ Simpson ordered to pay the Goldman’s?

How much has he paid?

Can anyone tell what’s written on the piece of tape he puts over his mouth?

So, he tried to “apologize” to the parents in the courtroom, yet continued to assert that he “had the right” to say what he did that landed him there as soon as he stepped out?
Vile pile of excrement.

I would use some of the money to hire somebody to shadow Alex Jones for the rest of his life, following the law but always there to remind him of what an asshole he is and to put him on constant edge. And if he eventually ends up imprisoned for his role in January 6th, well, I would hire somebody to write him a postcard in prison every day reminding him of what an asshole he is. It would be money well spent.

I’d apply for that job. Does it include benefits? 401k matching?

I kind of wish Wowbagger The Infinitely Prolonged’s PDA gets stuck on Jones. 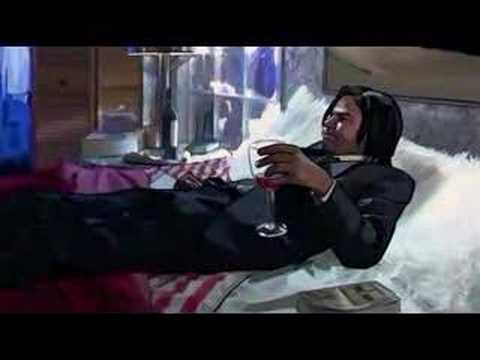 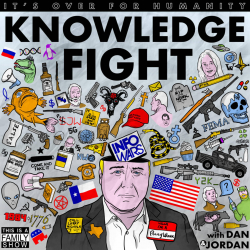 Today, Dan and Jordan take in the events of the past couple weeks with the help of a couple guests, plaintiff's attorneys Mark Bankston and Bill Ogden.  Tune in for insights about the trial, and to learn that Bill remembers Tila Tequila's dating... 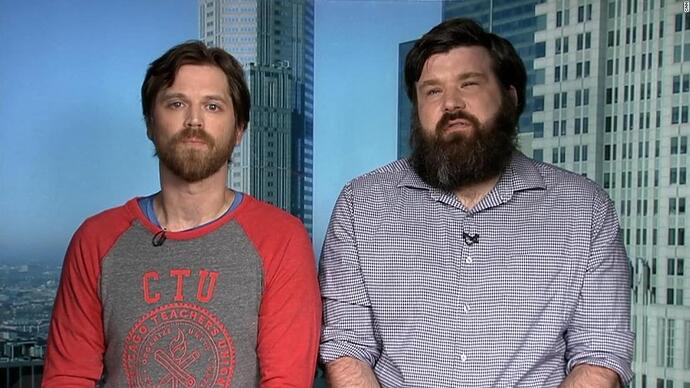 Dan Friesen and Jordan Holmes, co-hosts of the "Knowledge Fight" podcast, which skewers Infowars host Alex Jones, were in the courtroom for Jones' recent trial. They talk with Brian Stelter about what they observed and whether legal action against... 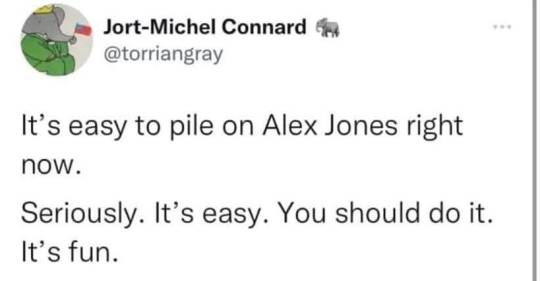