Originally published at: Alex Jones must pay at least $4.1m to Sandy Hook parents for defamation, with punitive damages still to be decided | Boing Boing

Given how much protection American media figures are given under the First Amendment it is actually kind of amazing that Alex Jones managed to bungle his legal defense so badly and so thoroughly.

If he’d paused long enough at any point in the last few years to take the second worst available course of action he probably wouldn’t be here, but the guy really put in the effort.

I get that there’s still punitive damages to be decided, and hopefully some criminal charges – perjury, contempt – but doesn’t his production company make more than that per day?

I believe Texas caps punitive damages at 10x the actual damages. Not 100% on that.

Jesus. This is a slap in the face for the plaintiffs. Who the hell was on this jury?

I get that it doesn’t always work that way in real life, but shouldn’t compensatory damages be completely independent of his finances?

Given all the camo-colored survivalist knives, testicle lotion, or whatever that shit is he’s been selling over the years, $150m is not unreasonable. The only problem with a monetary penalty is that he’s likely to continue to huck that shit for many years to come. The plus side, of course, is that his victims deserve whatever relief the courts can squeeze from that shitweasel.

But what he really, really needs is to face a mountainous stack of perjury charges for all of the actual lies he told in court, then spend his next several decades in a federal prison for at least some of his crimes. All the while having a zero-bank-balance to look forward to when he gets out at age 85.

How much did it cost those families to hire security, change their locks, close out accounts and start new ones that weren’t hacked, move schools/homes, etc.?

I’ve just been reminded on another thread that this case is only about 2 parents, not ALL of families. 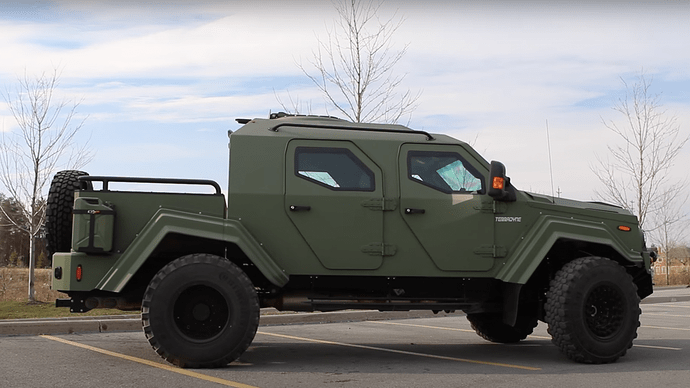 Two Sandy Hook parents are suing the conspiracy theorist for $150 million, meaning Jones would likely have to sell his $300,000 pretend army truck to pay up.

I think there are 19 more to go

Is perjury punishable by seven years of prison for each count? Asking for a shitweasel.

Ah! Didn’t realize that. My outrage above might be misplaced, then.

Money doesn’t seem to be an issue: 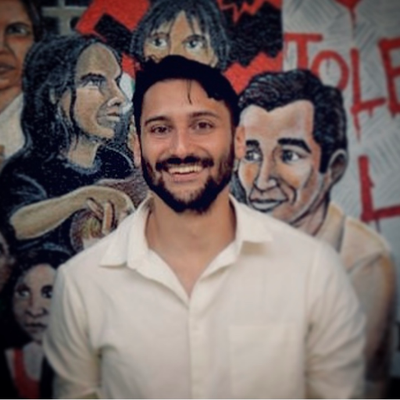 @oneunderscore__
Alex Jones is running an ad right now on Infowars thanking the anonymous donor for the $7 million in Bitcoin that randomly dropped in the InfoWars wallet a few weeks ago. "You kept us on air for the last four or five months. Whoever you are, please do it again." https://t.co/hPq5aZwVU3