Not everyone agrees with that. In Finland, fines are designed to cause the same financial pain regardless of your income. The principle in play here is that a punishment should be a similar punishment for everyone. 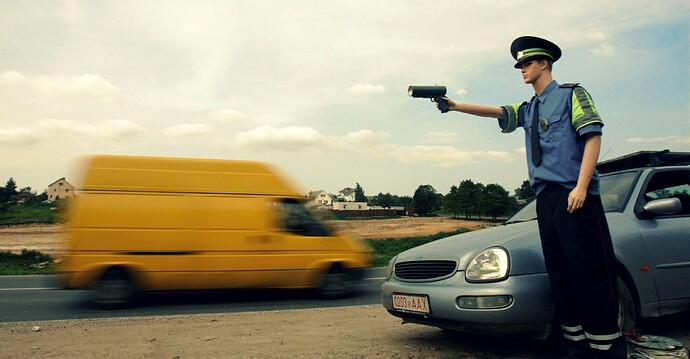 Most of Scandinavia determines fines based on income. Could such a system work in the U.S.?

I get that there’s still punitive damages to be decided, and hopefully some criminal charges – perjury, contempt – but doesn’t his production company make more than that per day?

Given how big Jones’s mouth is, I’m sure he’ll defame them again and end up before another judge (or the same one.) I suspect the judge will not be happy with the fact that he’d already lost a defamation suit and so will throw the book at him.

He may have the right to remain silent (yes, I know this isn’t a criminal trial) but he lacks the ability. 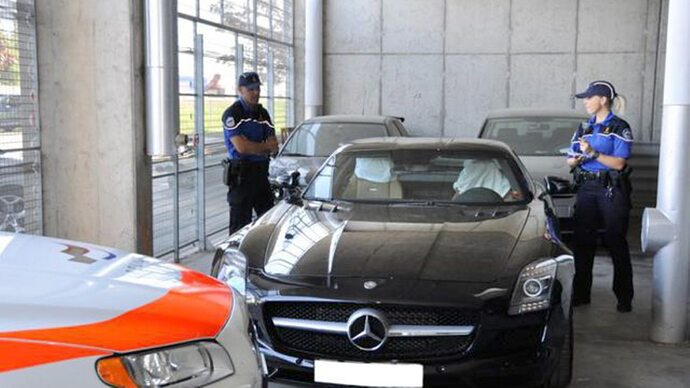 A driver who hit headlines around the world for getting clocked in Switzerland at 290km/h (180mph) faces a world record fine of a million francs. swissinfo.ch looks at the laws and limits on Swiss motorways – arguably the safest in Europe – and talks...

must pay $4.1m in damages for defaming them

Sadly, I feel like these families will see thousandths of a penny on the dollar from this judgement if anything at all. The real punishment that felt just to me, was to treat Alex Jones like the Federal system treats hackers, and make it illegal for Alex Jones to use a computer for the rest of his life to help limit the damage he has wrought so far.

He’s going to jail though, yeah? You know, for all the criminal amounts of perjury in a court of law. Tell me this garbage bag filled with rancid porridge is going to jail. 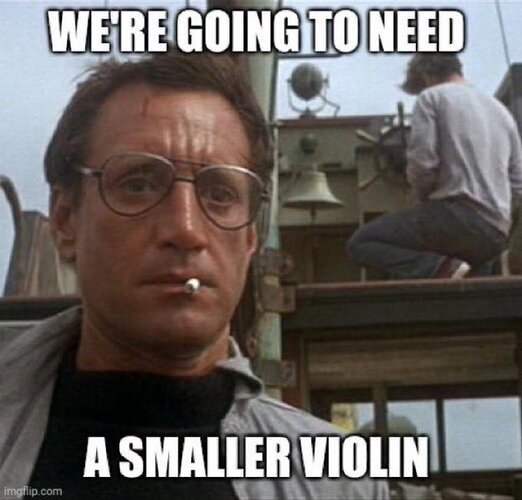 shouldn’t compensatory damages be completely independent of his finances?

So punitive damages (which haven’t yet been decided here) are supposed to be proportional to the financial assets of the offender and can also vary depending on how much remorse the offending party has shown for their actions.

He’s going to jail though, yeah? You know, for all the criminal amounts of perjury in a court of law. Tell me this garbage bag filled with rancid porridge is going to jail.

I mean, if it gets referred and if it had material bearing on the case, he may see some kind of charges for it. But he probably honestly won’t, because everyone knew he was a lying liar and his lying lies didn’t materially impact the case.

In a just world, I’d hope he would have some recompense for lying in court, but he just pulled over $100 million out over two years, hid it, and still only got hit with $4.1 million in compensatory damages when they asked for $150m. I’m not going to hang my expectations on him going to jail, but instead for him to see court rooms like this from now until he dies.

If they tried Jones like hackers, then every time he opened his mouth would have been a separate offense.

It feels like this is going to be a case study in a lot of law schools of how to screw up as much as you can. It almost seems intentional based on the repeated fuckups. Whenever you think, “why would anyone need to be told not to hold the wrong end of the chainsaw?” Alex Jones will now serve as your prime example.

The data dump is a classic example of the attacker’s advantage: You have to be perfect at hiding your skeletons in the closet, because one slip up and the beans are spilled. Trump is living on borrowed time.

Likely won’t matter at all. The ‘show’ may have primed the jury for a massive payout. This from a GOP strategist.

BTW: JMHO. Whether liberal or conservative, professional political strategists are pragmatists and hate it when an avoidable loss is due to stupidity. I don’t believe Tara is thinking like a strategist here, though.

(excerpt) From former Republican strategist Tara Satmeyer: “He is the scum of the earth… And I hope that that jury comes back with punitive damages that bankrupt him to hell, because that’s exactly where he belongs. Because that’s what he has put these families through for the last ten years. These families couldn’t mourn properly because he was out there perpetuating this god-awful lie about Sandy Hook not being real and these poor little kids and their families suffering from this awful tragedy,” said Satmeyer. “And he profited off of this. There were reports that he was making $800,000 a day at one point, and he even was unremorseful on the stand. If you watch any part of this, he was trying to hock his supplements. He was lying while he was there. He was admonished repeatedly by the judge. People like this don’t learn until they pay a big enough price, and I hope that that price bankrupts him so that he no longer has a platform to spill his filth.” 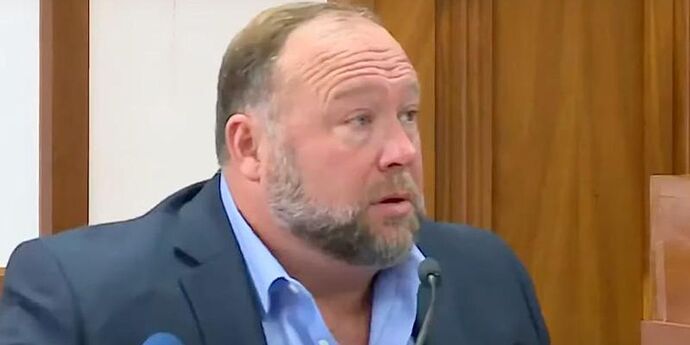 On Thursday's edition of MSNBC's "Deadline: White House," former Republican strategist Tara Satmeyer tore into far-right webcaster Alex Jones, who now faces a judgment against him for lying on his InfoWars platform, claiming that the Sandy Hook...

Jones’s lawyer asks for a mistrial. 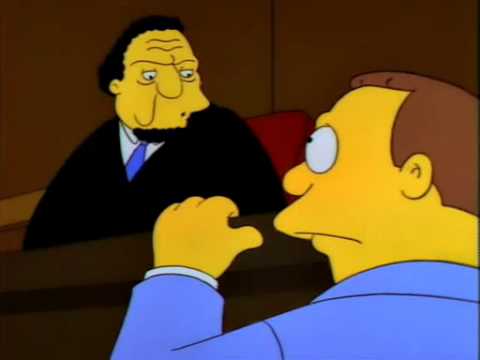 So punitive damages (which haven’t yet been decided here) are supposed to be proportional to the financial assets of the offender and can also vary depending on how much remorse the offending party has shown for their actions.

Excellent! This sack of esophageal diarrhea has been unable to stop his mouth from writing a check so big there’s no bank with enough money to cash it!

Although Jones is going to have a strong case that his counsel was utterly incompetent. His lawyer made a series of three very very horrible mistakes that prove his incompetence:

I can almost guarantee Alex Jones’ attorney did provide advice to that effect but Jones is the embodiment of what people in the practice refer to as “client control issues.”

Butcher/Surgeon Christopher Duntsch got to run rampant through the medical community precisely because of Texas’ doctor-friendly “tort reform” laws. 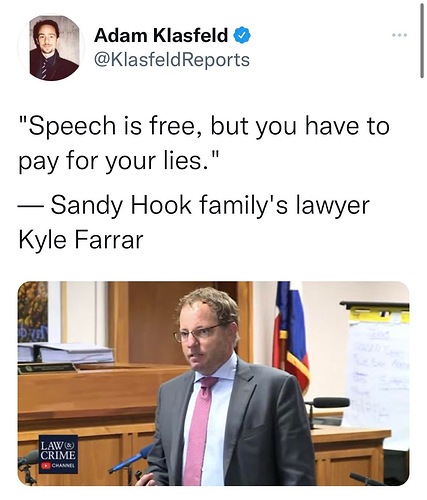 Although Jones is going to have a strong case that his counsel was utterly incompetent. His lawyer made a series of three very very horrible mistakes that prove his incompetence

His ‘strong case’ (incompetent legal counsel) would have only applied (whether or not a mistrial was the goal) if this were a criminal trial instead of a civil trial. And I’d think that his lawyer’s seeming inability to control him only allowed everyone to see the Alex Jones we all know and despise.

Although Jones is going to have a strong case that his counsel was utterly incompetent.

A claim of ineffective counsel is possible in criminal cases, but extremely limited in civil. IIRC, only for parental rights termination and involuntary civil committment. I doubt any judge would entertain that claim on appeal. Jones has lots of money. He could have hired better people. His lawyers suck? His own fault.

ETA: I owe @hecep a drink