Amanda Knox, acquitted in murder of Meredith Kircher, assails movie that fictionalizes a hand in her killing

Originally published at: Amanda Knox, acquitted in murder of Meredith Kircher, assails movie that fictionalizes a hand in her killing | Boing Boing

Apparently it’s not a good movie after you put aside the exploitation of Knox’s story. 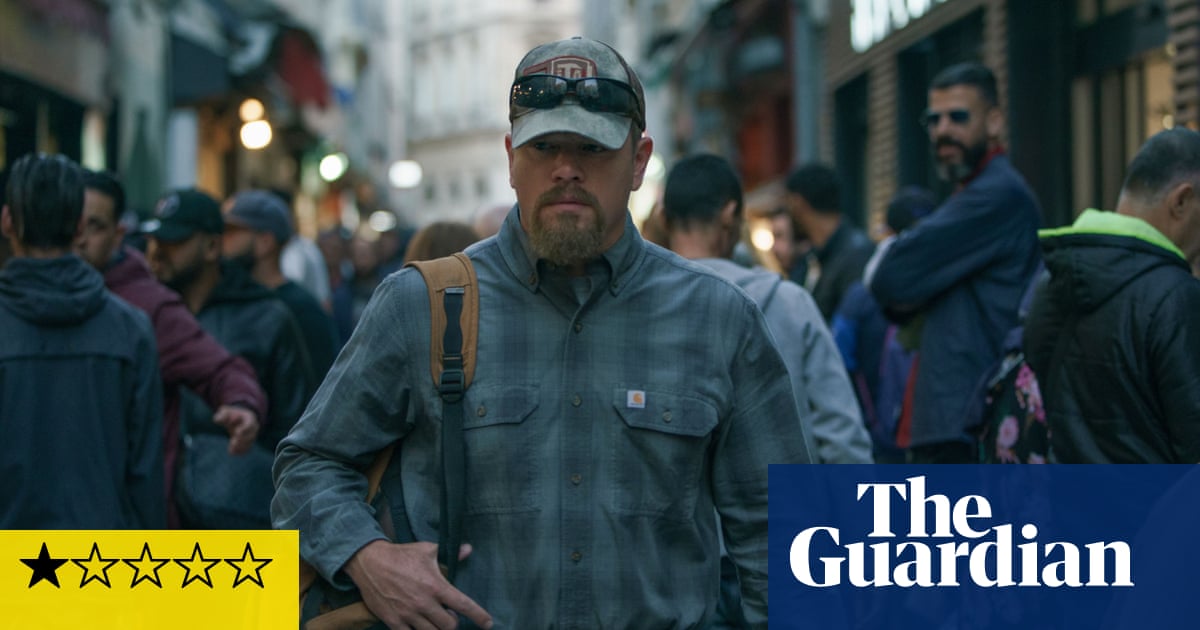 Matt Damon is woefully miscast as a rash, violent loser in Tom McCarthy’s calamitous reworking of the notorious murder case

Then a real “shit show”…

Netflix has a documentary on her that adheres firmly to her side and shows how ridiculous the Italian police investigating her were. Very good watch.

My wife and I listened to the Gladwell book on a long car trip a while ago. Part of the point Gladwell was making with Amanda Knox is that a good chunk of the reason why the Italian police thought she was guilty is because she didn’t act like they expected her to.

At the same time, earlier in the book he talks about convicted pedophile Jerry Sandusky and kind of tap dances around the possibility that Sandusky is innocent (excuse me, “the case is much more ambiguous and unusual than the conventional press accounts suggest”)–in part by saying that Sandusky’s victims didn’t act in the way that we expect victims to act.

The book drove me nuts. The individual chapters could be quite compelling, but he had a disturbing tendency to shoehorn everything in to fit his thesis.

Just reading about the prosecutor in that case, he sounds totally fucking nuts - believing in witches and satanic conspiracies, his delusions coming into play in that case, too.

Also ineptness and stupidity on the part of the police and prosecutors. Reading about that case made me never want to be suspected of a crime in Italy, because it was clear innocence - even obvious innocence - was no defense.

he had a disturbing tendency to shoehorn everything in to fit his thesis.

Stalin narrowing his eyes and nodding sagely at some point in 1920s when it dawned on him that he had spent 10,000 hours starving peasants and was now an expert.

Stalin narrowing his eyes and nodding sagely at some point in 1920s when it dawned on him that he had spent 10,000 hours starving peasants and was now an expert.

Gladwell had a disturbing tendency to shoehorn everything in to fit his thesis.

That’s all Gladwell does. He finds one quirky fact, then generalizes it, because the lone quirky fact apparently wasn’t satisfying enough on its own. Plus, he thinks that if he spends 10-20 hours reviewing a subject, he can speak with the authority of someone who’s spent 10-20 years on the subject.

shoehorn everything in to fit his thesis.

Behavioral economists in a nutshell

I suppose it’s, in a way, fortunate that Antonio Salieri and Max Baer are not around to complain: Seats need to be packed, so the former just had to be depicted as a would-be murderer and plagiarist – a hack composer jealous of Mozart and hell-bent on destroying him (all untrue); and the latter as an obnoxious viscous Neanderthal incapable of compassion (also untrue). Educators should leverage off these and use them as teaching moments… and not just history.

Another one that comes to mind is the archaeologist couple Peggy and Stuart Piggott. In the Netflix film The Dig she is portrayed as a young inexperienced woman who is interested in the dig photographer more than the antiquities. Her husband is portrayed as a closeted gay man. Their marriage is depicted as falling apart during the excavation. Nothing wrong with either of that, except there is no evidence that that was at all the case (they were divorced – but decades later). And Peggy was an experienced archaeologist with several excavations under her belt.

The English Patient (both movie and book) was also based around the fictionalised behavior of real people.

But oddly, though both the real and fictionalised stories are quite different, they’re both equally fascinating!

IMO, The English Patient is also a rare case where the movie is better than the book.

TIL that Stalin was 5’5" tall, not nearly as tall as one might have expected…

Ah, but that movie was so good any and all historical inaccuracies and falsities can be completely forgiven.

Lizzie Borden had the same issues. She was acquitted too and nobody gave her a break.

Lizzie Andrew Borden (July 19, 1860 – June 1, 1927) was an American woman tried and acquitted of the August 4, 1892, axe murders of her father and stepmother in Fall River, Massachusetts. No one else was charged in the murders, and despite ostracism from other residents, Borden spent the remainder of her life in Fall River. She died of pneumonia at age 66, just days before the death of her sister, Emma. The murders and trial received widespread publicity throughout the United States and, along ...