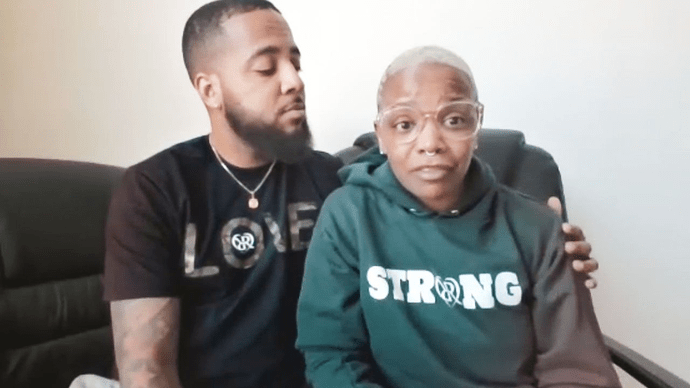 Cancer survivor says she was ‘humiliated’ in dispute with AA over clothing...

A two-time cancer survivor is speaking out about her experience with American Airlines, where she said employees humiliated her after instructing her to cover a message on her sweatshirt.

If you think airlines see you as anything more than cattle paying for gas and maintaining share prices you are mistaken.

Airlines are cancer of the skies.

Just for added emphasis that it was only about the f-word, they permitted a frat-boy type to board the plane when I flew who was wearing a t-shirt emblazoned with the statement “I

At least it wasn’t United Airlines. The carrier whose meals are so bad, people resort to cannibalism

[Update 3-19-2021, 12:36pm PT: The Post and Courier reports that Yurkovich has an additional charge of federal assault, which carries a penalty of up to 10 years in prison.] When John Yurkovich (45…

Agreed. It was definitely about the F word. If her shirt had said “I hate cancer” the airline would let it fly (pun intended). I don’t take this as any indicator that the airline supports cancer.

Fuck cancer, but yeah, not sure I’d wear that shirt in polite company.

I bought a shirt when drunk in New Orleans that says “Fuck you, you fucking fuck”, but since then I have found limited use of it.

This may be “cancel cancer culture” rearing its ugly head.
(Try saying the phrase 5x fast. You cannot.) 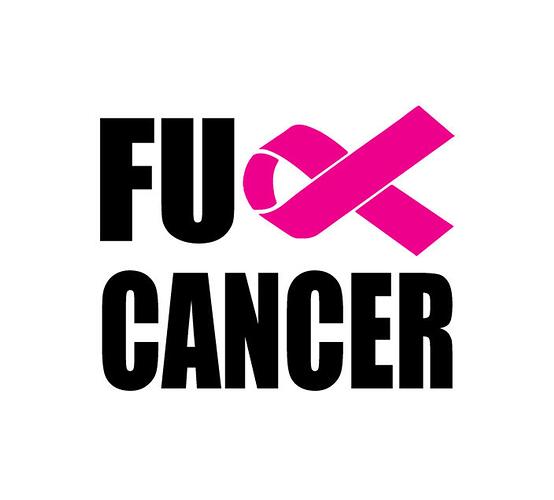 I bought a shirt when drunk in New Orleans that says “Fuck you, you fucking fuck”, but since then I have found limited use of it.

That’s a phrase that could probably pass for a Goodfellas quote, even though I don’t think it was ever said in that movie.

I guess I’ll look more kindly on the extra-talky woman in the seat next to me on my last flight.

Back in the 70’s, the punk/new wave record label Stiff Records sold tee shirts with the slogans “If it ain’t Stiff, it ain’t no use to no one”, and “If it ain’t Stiff, it ain’t worth a fuck”, both of which I had. The latter one could, and did, get people arrested and fined, although I was careful where I wore mine; I loaned it to a girlfriend, and never got it back, sadly, although, to be honest, the size Medium I bought then certainly wouldn’t fit the XL loose fit me now!
Note to self: start hunting around for XL- size Stiff Records tee shirts, particularly the profane one!

Good for AA. I take the Holden Caufield view towards language like that. I know I’m not tragically hip enough to use that language as freely as many of you seem to so…

It might be one thing if they didn’t have a history of seemingly arbitrarily policing women’s (and typically, women of color’s) wardrobe choices.

A woman's summery outfit ran afoul of American's policy. Are there clearly written rules being enforced here, and in other cases? Absolutely not.

How can passengers avoid these predicaments? Are there clear dress codes provided by airlines upfront? In most cases, the answer is: absolutely not.

A man wearing undergarments, a sheer wrap sweater, thigh-high stockings and heels was allowed to board a flight in 2011.

So it’s not really about the “f” word, it’s about them being contradictory a-holes.

So it’s not really about the “f” word, it’s about them being contradictory a-holes.

And even if it were about that word, what the fuck is “tragically hip” about using it?

We’re constantly reminded that the USA was colonized by fucking Puritans.

I’m old school. I still wear a button-down shirt and suit jacket whenever I fly. I know a guy who’s a tailor and he dresses impeccably whenever he flies. He told me that they sometimes bump him up to first class just because of his attire.

The true obscenity in the sentence “Fuck cancer” is cancer. It’s a cruel, vicious disease that painfully drains the life of far too many people. And four-letter-words or not, “fuck cancer” should not be a controversial statement.

Tomorrow is my great-uncle’s funeral. He survived three previous occurences, but the fourth (stomach cancer) was too much. I got a ring-side seat to my father’s two-year long battle with esophageal and bladder cancer. It was constant pain, procedure after procedure, and an inability to eat that made him waste away to skin and bones. His sister also died of cancer. And my cousin’s fiancee is recovering from lymph node removal surgery… so far so good, but we’re all worried.

Whoever is so detached from any experience with this devastating disease that they feel entitled to make judgemental statements, or complain about their delicate sensibilities getting offended by a word… should realize how truly blessed they are, and find some compassion for those who’ve suffered from it.