Those killjoy hypocrites are always looking for a reason to feel slighted. Unlike Grant, who is actually trying to live by the tenets of her faith.

Isn’t there something in the Bible, these assholes’ holy book, that says something like, ‘judge not, lest ye be judged”?
I judge them to be hypocritical shitbags.
I haven’t listened to anything of Amy’s since ‘Lead Me On’, which I happen to like very much, so maybe it’s time I checked out some more recent recordings. I certainly respect her as a person who clearly has principles and stands by them.

Isn’t there something in the Bible, these assholes’ holy book, that says something like, ‘judge not, lest ye be judged”?

And yeah, a lot of these people keep forgetting that.

So they turn on Amy Grant when her and Vince hooked up but mtg and her sinful ways in her marriage is just fine or Boebert’s husband exposing himself to a minor is just jim dandy.

Thanks for the reminder that one of the biggest cultural ironies is the wining from christian evangelicals about so called ‘cancel culture’ who invented it and conveniently forget that. 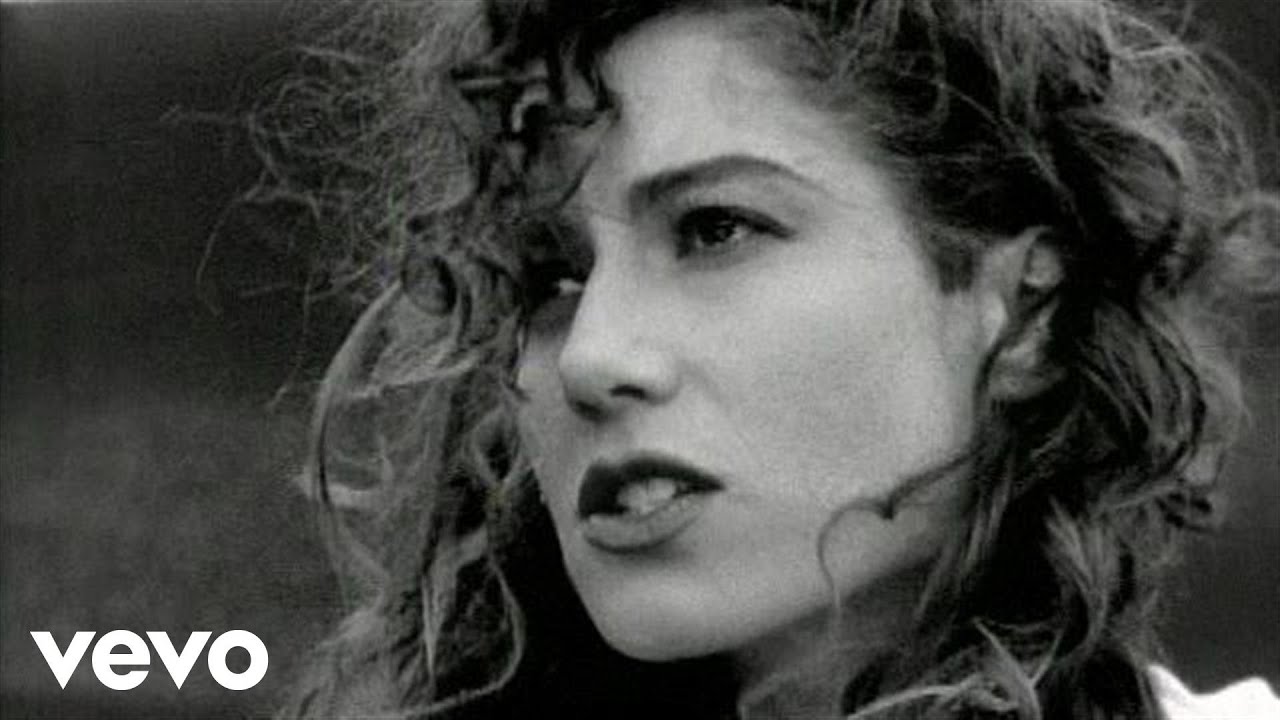 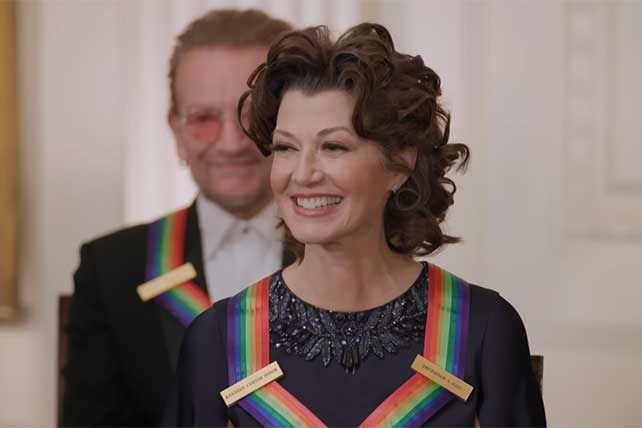 People who call themselves specifically “Christian” as part of their identity tend to be of a conservative stripe. Everyone else usually goes by a given sect (Catholic, Coptic, Episcopalian…)

Religion is transactional for them. Not something which controls their lives or guides their behavior. But it is binding on others, willing or not, Merely a means to an end for acting shitty to others.

Isn’t there something in the Bible, these assholes’ holy book, that says something like, ‘judge not, lest ye be judged”?

Elder Wiggam: “The bible says lots of things. Throw her in, Boys!”

The bible says lots of things

People whose presence is virtually unseen except when discussing the misdeeds of the not so progressive types.

Amy Grant’s music was never to my personal taste, even back when I was a regular church goer as a teen.

That said, as a person, she has ALWAYS seemed to exemplify the sort of Christian values that so many thumpers claim to believe in, but never seem to uphold consistently.

She actually walks the talk, AFAIK; so kudos to her. 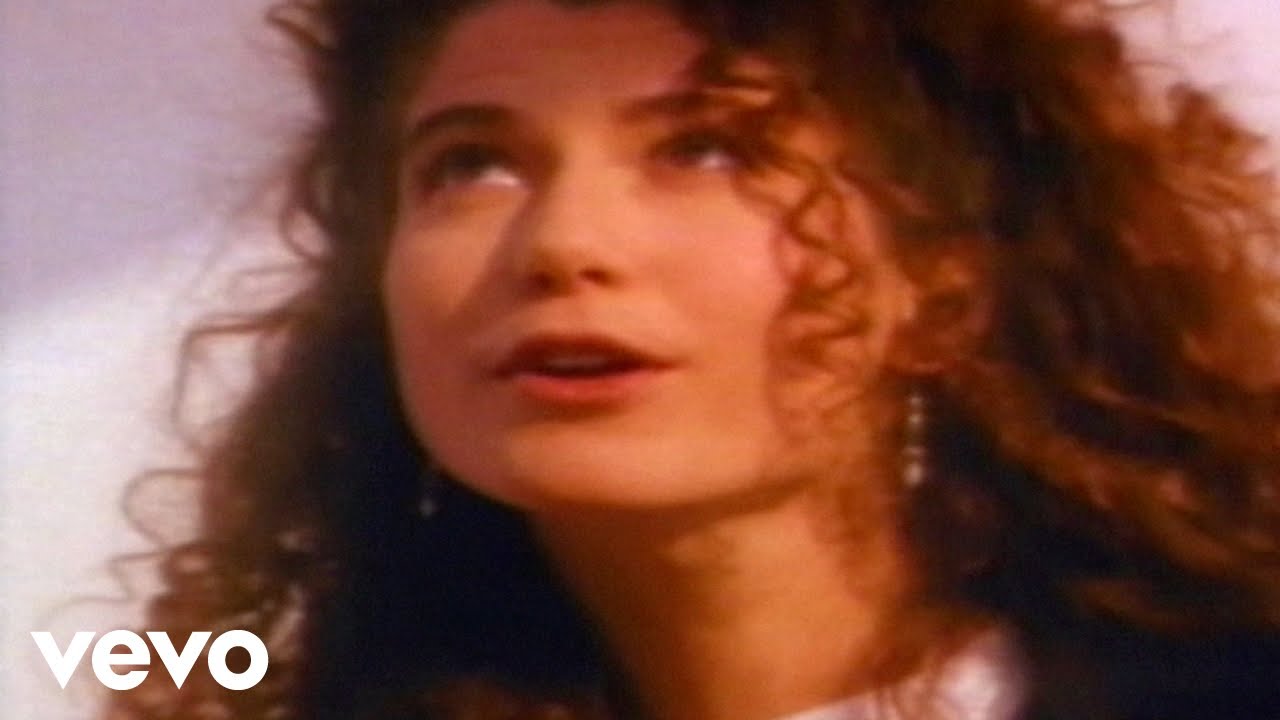 The Rocky Mountain Way concert in 2017 included a tribute to Dan Folgelberg with Amy Grant and Vince Gill performing. It’s an awesome concert including Joe Walsh Barnstorm and Nitty Gritty Dirt Band along with many others. If you can find the entire show it’s awesome. 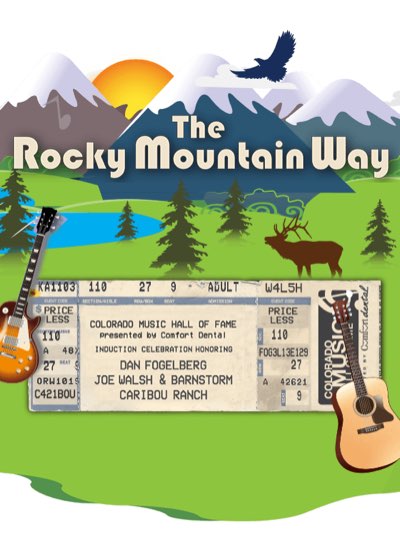 How about we stop letting right wing assholes dictate EVERYTHING…

People who call themselves specifically “Christian” as part of their identity tend to be of a conservative stripe. Everyone else usually goes by a given sect (Catholic, Coptic, Episcopalian…)

Well, this would be me, and while i am not as far to the left as some here, i think calling me “conservative” would be a stretch. Labels usually fail.

Say what you will about King James, but his Bible version has incredible staying power. Time will tell if King Charles will be as successful with his daring new edit.