“Forget taking advice from those elitist doctors with their fancy educations during this pandemic. I say we listen to the pillow salesman!”

Jesus H. Christ! If you can listen to this guy for one minute and still find him credible, you deserve to be fleeced.

When you’re being proven a moron, simply talk louder and refuse to shut up.

I am glad Cooper used the term “snake oil” because that’s exactly what all these claims are, and they’ve found the perfect mark in Dumbass Donnie to get the message out to the public. Barnum said “there’s a sucker born every minute,” he just forgot to hashtag it with #conservativeVoters

To be fair, I think he held his own against Cooper. And even got some points

For example? Or will you be taking the evidence-free approach now popular with American conservatives? 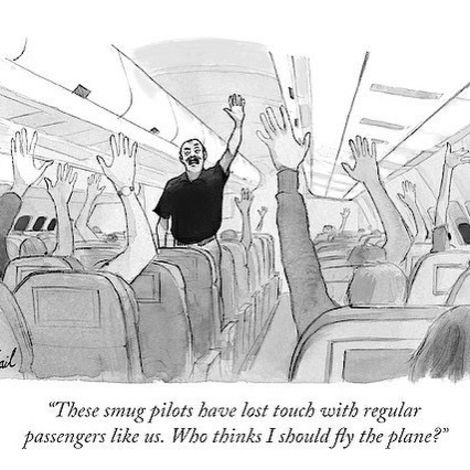 One of the infuriating things about this huckster administration is that at least in the past I could just change the channel when Trump or this idiot came on the screen. Now they’re in a position to influence policies that could actually kill people. FFS do the right thing and vote for Biden in the fall.

Uh…he was contacted on Easter Sunday. What more do you want?!

His points: “I’m right, there’s a study, I can’t tell you where it is, and that fine I paid for lying about the medical benefits of my pillows meant nothing. Trust me.”

So, in fact, pointless.

No, he did not hold his own in this discussion at all. Don’t confuse confidence with understanding. He is just persistent in his ignorance and trying to push through the resistance, because that behavior got him where he is now. He’s still and idiot, though.

“Scoring points”, if that is your term for presenting convincing arguments in a discussion, happened entirely on the other side of the screen.

He’a a big time evangelical Christian…morals and ethics are not part of his world-view.

Why are people even listening to this idiot? How did someone like him end up on national news? I’d rather listen to Mattress Man (RIP Phil). 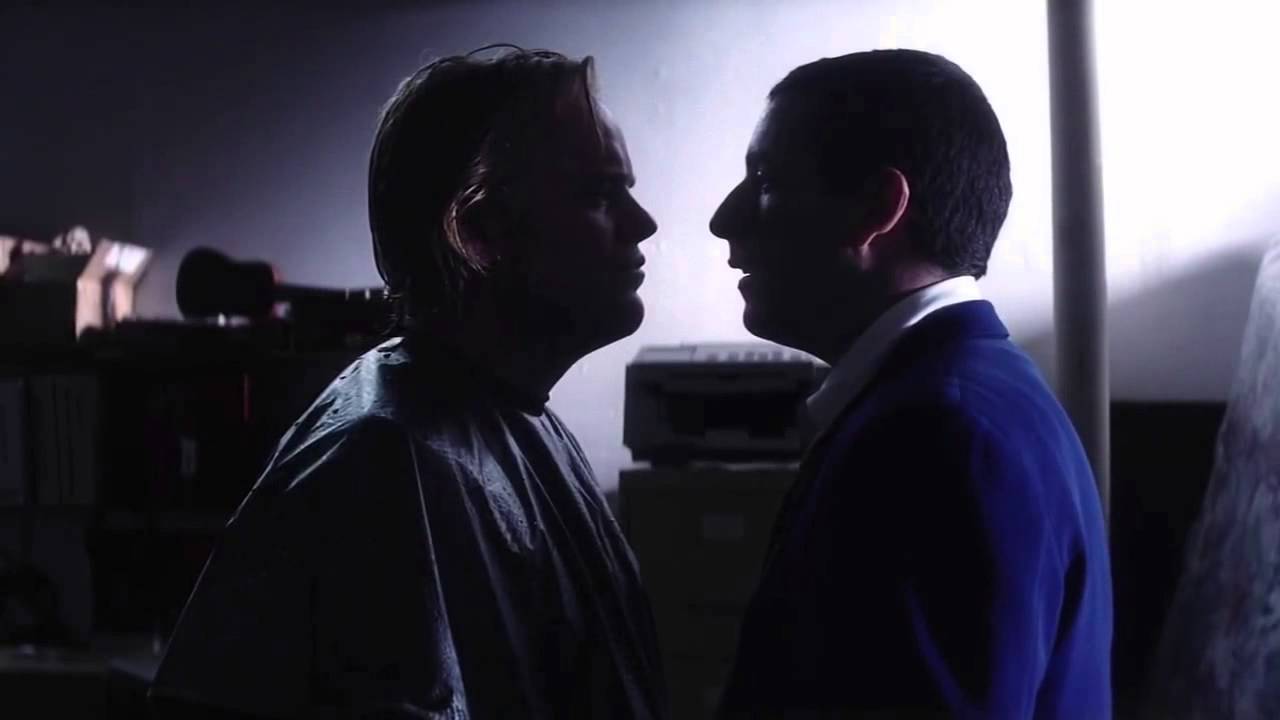 Why are people even listening to this idiot?

The money and praise he throws around makes it so he gets to influence the president. Once he’s in that position we kind of have to pay attention to him.

If all else fails, yell over your interviewer and claim that, “I bet you sleep on a My Pillow, hyuk hyuk.” If that doesn’t work, invoke Jesus and claim you’ll pray for them. Also, blame the media and the BBB.

IYesterday after seeing a bit about this guy, I went and read the actual complaints at the Minneapolis BBB regarding his firm.
What got me wasn’t so much the sheer volume of complaints, but his companies response to each complaint, which is:

We do not recognize the Better Business Bureau as a legitimate company. Therefore, we will not be responding to any further communications.

The language of that response reeks. The guy does business just like our Pres…

What are you talking about? He’s wearing a CROSS!!!

I could not bear to stick with it beyond half way through - that guy is offensive to the ears and brain. But I was a tad disappointed that Anderson Cooper did not say 'setting aside your false claim that it was tested and found safe in a cancer trial, where is there any evidence that even if it is safe - which it is not - that it is actually effective against Covid-19?’

(Apologies if the joke has been made already, didn’t read all the comments)

What are you talking about? He’s wearing a CROSS!!!