Originally published at: Andrew Giuliani inspected his 4-month old daughter's genitals and declared her a "woman" and himself her "boyfriend" | Boing Boing

Um. Her mom is suing for divorce and custody, right? Please? 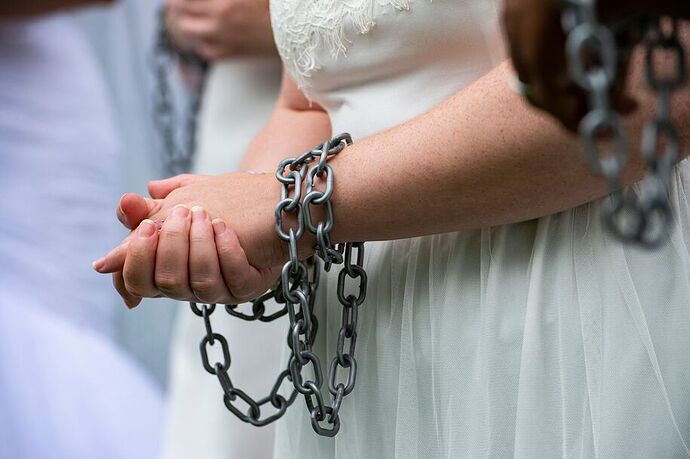 As abortion ban proposals make their way nationwide, some GOP states are taking the opportunity to propose other horrific laws. A bill, HB 233, has been proposed in the Tennessee state legislature that would establish a common-law marriage between...

“ Tennessee state legislature that would establish a common-law marriage between “one man” and “one woman,” WKRNreported”

“ “So, all this bill does is give an alternative form of marriage for those pastors and other individuals who have a conscientious objection to the current pathway to marriage in our law,” Tom Leatherwood said. “There is not an explicit age limit.””

They have a conscientious objection to laws against child marriage.

Not much has changed with this moron since Chris Farley captured his essence.

The guy is a walking, talking Batman villain. Just not one of the “respected” ones.

They have a conscientious objection to laws against child marriage. 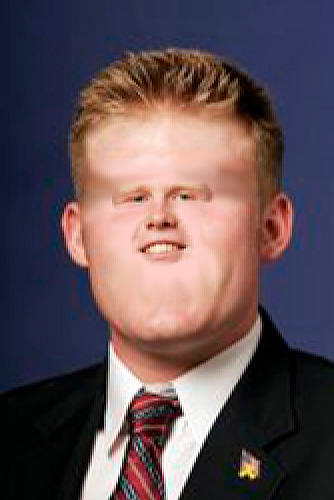 I have a daughter and this attitude is 100% foreign to me. It’s fucking weird. Stop it.

This public statement, made when she was just four months old, will follow his daughter around for the rest of her life or at least until she changes her name.

Narrator: They will not.

The guy is a walking, talking Batman villain. Just not one of the “respected” ones.

Andrew Giuliani must be wondering what all the fuss is about. If his God-Emperor can thirst over his own daughters why can’t he?

He’d be killed by off by one of the second rate villains to establish them in the narrative as murderous/dangerous.

Isn’t that the punchline to the most disgusting joke ever?

Isn’t that the punchline to the most disgusting joke ever?

“gonna be the last guy in a long time that looks under the hood right there.”

Aren’t many republican governors and senators trying to look under the hood before kids can use the bathroom or join a sports team?