Another Turkey attack, this time in Massachusetts

Originally published at: Another Turkey attack, this time in Massachusetts | Boing Boing

Turkey season in Massachusetts opens in a couple weeks. You just need a blaze orange hat, and the will to do it.

Some fowl forget they’re no longer dinosaurs. Turkeys can be bad but don’t ever cross a Guinea fowl. They’re just looking for an excuse.

They’re everywhere around here now. Usually they ignore you and will back off if you get too close. Not like geese. Those bastards will knife you in a back alley if they get the chance.

To be exhaustingly pedantic, “Shuswap” is an electoral district, not a town name. So to read “Shuswap, Canada” is a little like seeing “Whatcom, USA.”

Why is “I named him Kevin” such a common theme?

I guess the turkey just looked like a Kevin?

it is from the Disney/Pixar movie Up. Kevin was the goofy bird. i’ve been calling street chickens “Kevin”. in fact they, not unlike the turkeys are all up to mayhem and general raucousness all the time. they are all Kevin. 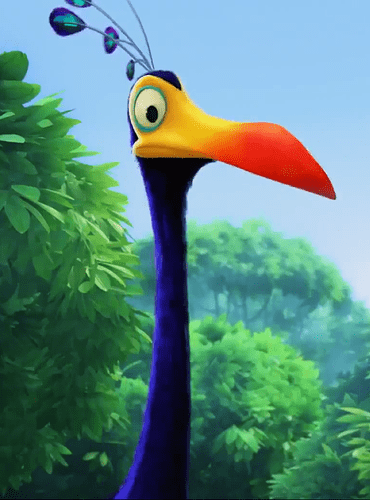 Kevin is the female tritagonist of Disney•Pixar's 2009 animated feature film, Up. She is a giant, South American bird and the main target of Charles Muntz. Due to his mistake of determining her gender, Russell named her "Kevin" after they met....

a gang of turkeys

a flock of about five wild turkeys

Isn’t the proper term a “rafter” of turkeys?

There is that time the turkeys mounted a counter attack as if they were organized.

Sorry but turkeys were mentioned so this is an automatic response. 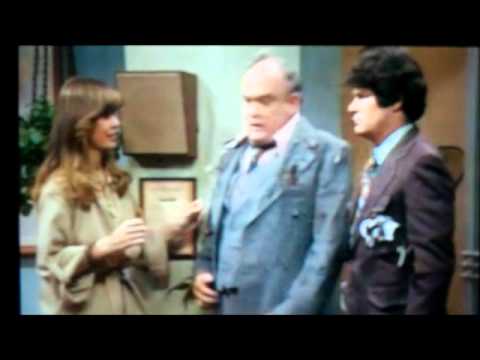 Just before that line…

Venus Flytrap : Les! Are you okay?

Les Nessman : I don’t know. A man and his two children tried to kill me. After the turkeys hit the pavement, the crowd kind of scattered but, some of them tried to attack me! I tried to jam myself into a phone booth. Then Mr. Carlson had the helicopter land in the middle of the parking lot. I guess he thought he could save the day by turning the rest of the turkeys loose. It gets pretty strange after that.

Venus Flytrap : [to Andy] “Now” it gets strange.

Les Nessman : [dazed] I really don’t know how to describe it. It was like the turkeys mounted a counter-attack. It was almost as if they were… organized!

This is the fault of the tradition of pardoning a turkey every Thanksgiving. See, if you pardon them, all you get is an escalation of the same sort of bad behaviour further down the line.

In Boston MA some of us playfully refer to a rafter of turkeys which act like that as The Turkey Liberation Front.

In MA, flocks of dozens are not uncommon, and you do not want to get in their way.

A couple of years ago I had one who was bizarrely interested in one corner of my car. Pecked at it hours before leaving. Glad I didn’t need to go anywhere.