The model looks super thrilled to be in that thing. 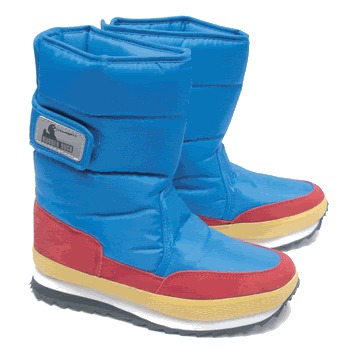 You should be able to hook it up to your air supply at night to keep it nice and dry inside.

That’s. Totally. Ridiculous. I may or may not want one.

Do you have to pay extra for the attitude or does that come with?

Oh yeah, that has I’m going to get laid tonight! written all over it.

/“Why is the number 73 silk-screened onto your bed sheets?”

Looks fun. Priced out of my market segment, it’s merely a garment after all, but fun anyway.

You should be able to hook it up to your air supply at night to keep it nice and dry inside.

For that price, the air supply should be included. It is a good idea, could be operated by sweat sensors and act as a thermal stabilization system within the garment. The cooling system of the original space suits could be taken for inspiration, though it was liquid-operated. This version could use the same layout of coolant channels, but use air instead, with small holes to leak the air out and assist with drying/evaporative cooling.

This version could use the same layout of coolant channels, but use air instead, with small holes to leak the air out and assist with drying/evaporative cooling.

As someone descended from Northern Europeans now living in the American south, I like that idea a lot, and given some purported medical benefits of sleeping cool, I’m willing to try for insurance coverage.

It looks terrible. And the $65 s/h is offensive, why no just be upfront about the price? If you really want overpriced space threads, go with betabrand: http://www.betabrand.com/mens-white-thermal-space-jacket.html

I can understand someone buying the $65 costume space helmet without the ridiculously expensive $140 sweatsuit, but I can’t really understand the reverse. But they don’t say how much the gloves and costume backpack are.

Depends on where it’s being shipped from and how, though. Domestic regular shipping? Yeah, that would be a total rip off. Overseas air shipping? Might not be worth it, but the charge would be more in line with costs.

Handling? That’s always a rip off. There’s no such thing as handling that is distinct from the store’s other costs, such as inventory depreciation, rent, salaries, income tax, etc. What’s next, a “cash register” fee at brick and mortar stores?

You can also get the Apollo 1 track suit: http://www.amazon.co.uk/ADIDAS-ORIGINAL-CHARCOAL-TRACKSUIT-JOGGING/dp/B00NFZLUBA

The model looks super thrilled to be in that thing.

lol, was going to say exactly the same thing. Maybe he could try something like this: 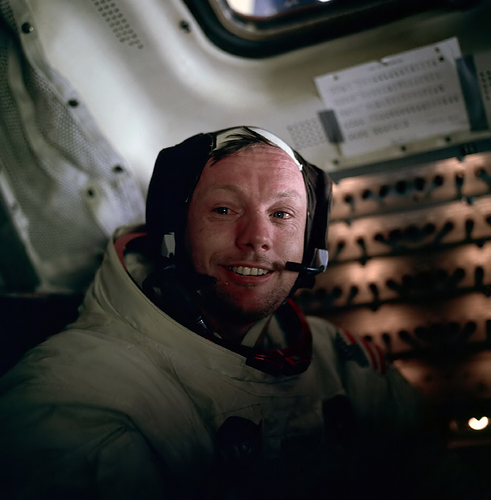 The lesson is simply that even hot models can’t make sweats look good, and they know it, and they resent the fact.

I felt this needed a separate reply because OMFG those are awesome and I need these in my life.

I can’t see anything to substantiate the $65 S/H. All I saw when trying to check out was $25, which is ridiculous to be sure, especially for clothing, but it’s not clearly profit-making concealed as shipping costs.