a ridiculously expensive solution to a non-problem. The novelty will soon wear off for those who might buy these. IMHO. 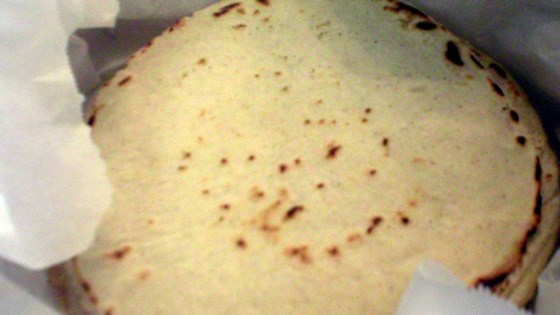 This is the real thing! A simple mixture of masa harina and water results in the most wonderful corn tortillas you ever tasted. The secret is to use a cast iron pan! You can buy masa harina at Mexican grocery stores or in the ethnic food aisle of...

Just in time. We’re gonna need a bunch of these after President Trump kicks out all the Mexicans.*

Are you fucking kidding me? 79 cents for ONE!?

No thanks. I already have one of these: 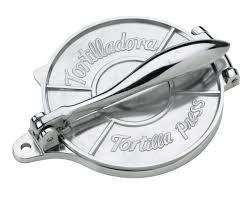 Completely DRM free. The hardware is open source as well

I see this as being marketed toward people with plenty of disposable income who want to eat fresh and healthy food… but don’t want to go through the trouble of making everything themselves.

I don’t see the appliance as useless, i’d almost consider getting one but i don’t eat tortillas often and i generally have a few packs of them in my freezer.

I feel like if you have enough disposable income to afford a $437 tortilla maker, you’re probably living somewhere near a store that sells an entire pack of fresh tortillas for a dollar or so.

There’s also the potential for the manufacturer of the appliance to discontinue it or for them to go out of business. And the pods have DRM you’re stuck with a useless device unless someone is able to provide an easy hack (entirely possible)

This post isn’t rendering right in blog view. Can you fix the video embed?

Are you fucking kidding me? 79 cents for ONE!?

Don’t forget to add the cost of the device that does one thing, divided by the number of times you’re likely to use it. So more like, if we’re being generous, $10 for one tortilla.

Depending on how it operates and if one can tweak some settings it might be possible to make crepes? I don’t know… i’m reaching lol

So the target market is… does Mexico still have a middle class?

Haha! @Modusoperandi Pssst…I could be your Mexico connection.

Here in Tijuana, I can walk around the corner and get a dozen flour tortillas for 11 cents less.

Not to mention a whole roasted chicken with corn tortillas, salad trimmings, onions, and salsa for 5 bucks.

Pssst…I could be your Mexico connection.

I’ve already got one of those. For an unrelated product.*

Just a Kickstarter for a ridiculous product.

No, hang on, I’m still not sure if they’re being serious. They’ve gone full Poe’s law.