Once again, we see that Greg Abbot has only one driving emotion, and that is vindictiveness. The man seems to only get pleasure from the suffering of others.

Greg Abbott is a sadist. He takes no actions unless he believes an innocent person will suffer. After the West explosion, he sided with business and rejected all other concerns about safety. He vetoed an animal cruelty bill. He did nothing after the statewide winter storm killed hundreds. He refused to attend any funerals of children murdered in Uvalde and blocked efforts to improve gun safety.

Greg Abbott is a sadist.

The kid’s family should sue the fucker!

Wow! Out doing DeSantis in terms of persecuting families…

Seriously, how is Texas attracting business, vacation or housing anymore?

Other than Musk who would make the effort anymore?

I’m surprised a child can consent to giving private medical details in this manner, but I’m guessing the parents already consent to the school prying into any type of detail they want?

Greg Abbott is a sadist. Republican

Of course, this is an edit without change. The Nat-C’s are based on causing pain and suffering for any who dare to not toe their line. The are fascists dickheads.

Yeah, someone’s medical history is none of their fucking business.

are these HIPAA violations? I mean doesn’t federal override some of this shit?

A court order does. Some cop walking up and ordering you to reveal PHI? I don’t think so.

Small Government Conservatives think government should stay out of your lives but seem really really unhealthily interested in what’s going on under your children’s underwear.

Well, Florida Man is doing it because he thinks its his ticket to getting the suckers Trump Voters on his side. Abbott does it because he is a sadistic asshole who is pissed at the world that made him a cripple, and won’t rest until everyone, everyone is more miserable than him.

How is this evil fucking asshole leading so handily in the reelection polls? Something is seriously wrong with the people of Texas.

People just shouldn’t live in the desert. It fries their brain juice. Nothing good ever comes from it.

“It became necessary to destroy the t̶o̶w̶n̶ child in order to save it.”

Eh? You are aware Texas is not entirely and not even mostly desert? 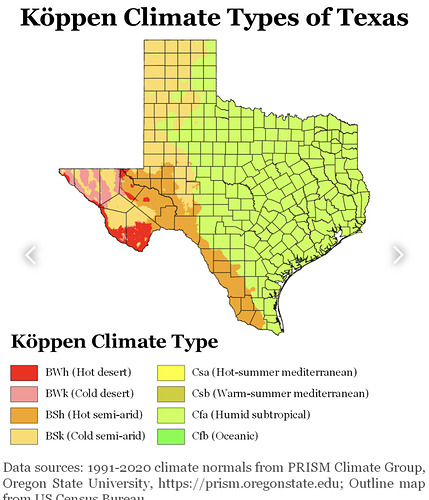 If I may ask: if you have some spare cash, please donate to Abbott’s opponent, Beto O’Rourke. Yes, Abbott is still ahead in the polls but his lead is down to 7% from a double-digit lead a few months ago. And Abbott’s disapproval ratings are only going up. Higher than Ted Cruz when Beto ran against Cruz.
We have a chance to vote him out. Please help us

In spite of what Westerns from the 40s and 50s would have you believe, Texas is not a desert. Parts of it get quite hot, yes, but it has an extremely diverse climate. Houston is essentially in a swamp. North Central Texas (Dallas-Fort Worth, etc) is at the southern end of the Great Plains. East Texas is old growth pine forest. And yes, in far west Texas, there is some desert.

The people of Texas are just as diverse, and it’s getting less red every election. I hope Beto can pull this out, but even if he doesn’t, I think the Abbotts of Texas politics are going to go the way of the dinosaur in a few years. At least I hope so. The state has a lot going for it. It’s a shame it’s currently run by fascists.