Yes, but what a nice pictures. Other link: 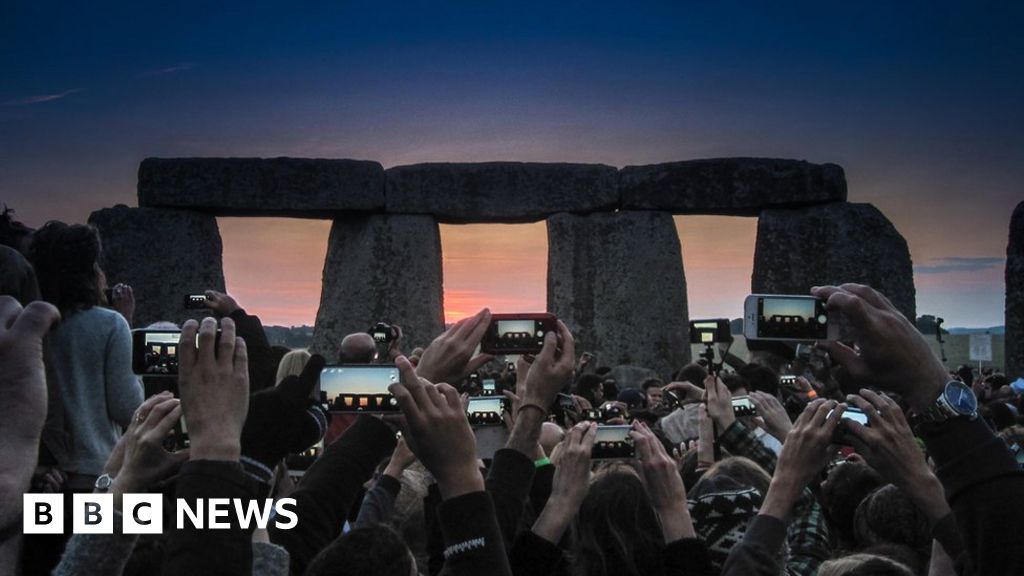 title should be “Award-winning, clever photo of Stonehenge” (and personally I don’t like it that much : P) - will not change it as I hate BB posts not in the BB category

No, the title is there, they just wrote it a lot smaller because someone messed up the dimensions.

Meanhwhile the person standing behind them got the same shot, except with with the addition of a photog with a giant DSL in their shot…and all they got for their efforts was a “like” from their aunt…

To be fussy, Stonehenge is prehistory, not history. Nobody even knows what it was for, for sure.

To be fussy, Stonehenge is prehistory, not history. Nobody even knows what it was for, for sure.

I just shared that movie with my kid!

yuck, a great photo ruined by all those people trying to take photos. was expecting something clever.

My uncle did a series of paintings in a similar vein.

“In the picture, I wanted to capture the mixture of ancient history and modern technology, fused together - past and present.”

Otherwise known as making a virtue of necessity.