Queen projected onto Stonehenge in celebration of her longevity

Originally published at: Queen projected onto Stonehenge in celebration of her longevity | Boing Boing

Thus began the Dark Ritual, foretold by the ancient prophets in a now long forgotten language.

The sheer tackiness of the selected images doesn’t help

Everything related to her image apparently has to be run past a committee of manufacturers and collectors of royal souvenirs.

Meh, the Dark Gods are already here. Have you seen Milton Keynes?

I mean, it doesn’t harm the monument, so I don’t have a problem with it per se. But it is a bit tacky.

A rare case when projecting giant penises on something would have been more culturally sensitive than the images chosen.

They went with the wrong Queen. 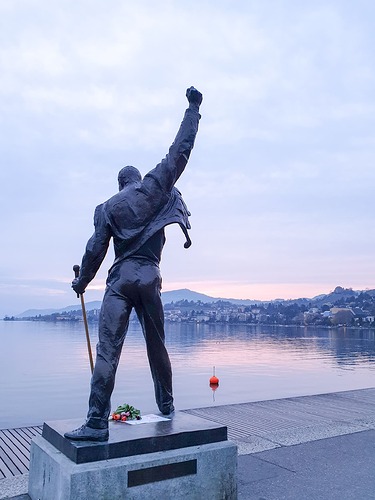 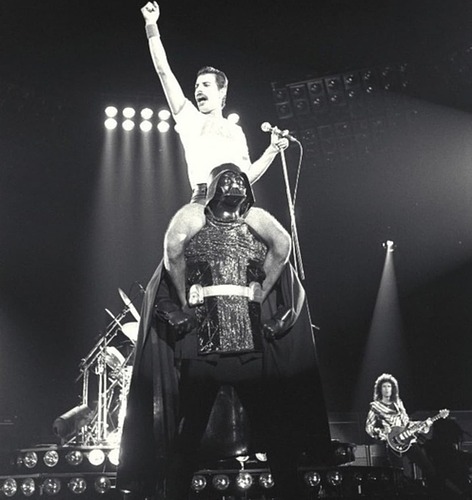 When she was born that thing wasn’t even finished being built yet.

Yes. But Darth’s his daddy.

“Permanently carve it or GTFO” - America 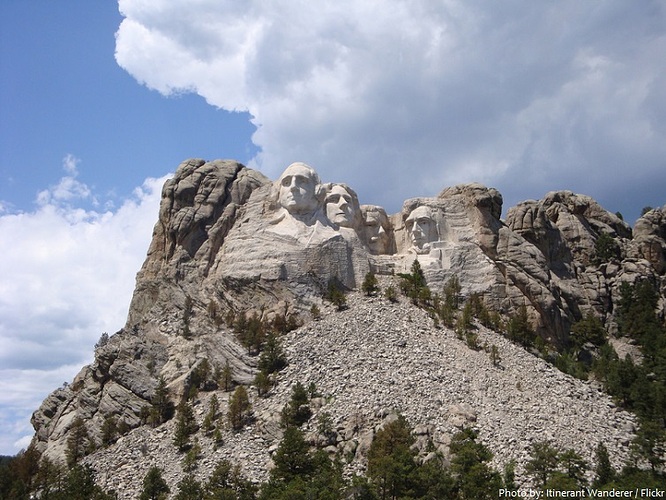 TIL that he actually was a big fan of Star Wars. I guess you can’t believe everything you hear in rock songs. Next thing, I’ll be hearing that Mick Jagger really isn’t the devil, and that Billy Joel did light the fire.

I saw on a VH1 Rockumentary that in Billy Joel’s case it was a fart that he lit, but the rhyming scheme was off, so he changed the lyrics.

So in Mercury’s case, he said he didn’t “like Star Wars”. But he LOVED it instead?

It´s only fair, she saw when this thing was build.
Edit: Damn, somebody made that joke allready.

That’s about thirty miles away

The National Trust's Cerne Giant, Dorset, is an ancient naked figure sculpted into the chalk hillside above Cerne Abbas.

Can I borrow your projector? Never mind why. Trust me. 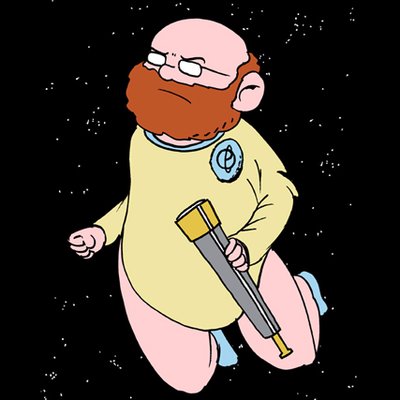 @BadAstronomer
Not many people know the Queen is only 18" high twitter.com/EH_Stonehenge/…

Our spellbinding homage to Her Majesty The #Queen! 👑 We've projected eight portraits of Queen Elizabeth II onto Stonehenge in celebration of the #PlatinumJubilee. https://t.co/vn5vkGHJGt
8 Likes
next page →