Badass Delvers of the Dragon: Round 1 – Cherry Gris

Sigh. Nope, looks like it’s all up to Avo now. If he doesn’t roll a six I’ll take the 2 point penalty and Shmu can try again.

Well, we’ll cross that bridge when we get there. If you lose dice it’s for the whole mission.

I’m away from a computer for today, so the thread is a little hard to follow, can I roll in tomorrow?

Take your time! Don’t worry about us sitting on the edges of our seats!

I got thisss here Night-Ssseein’ Goggles sssetup (2) which really won’t be good enough to give me the roll I need by myself to find an un-surveyed passage (even if I roll 2 sixes, that’s just enough to lose), but! Maybe we can add my +2 dark-vision to your +4 Steerswoman’s knowledge.

If it speeds things up, the current challenger could roll for sixes against their teammates cliches…?

I’m in no hurry, just giving @SteampunkBanana a hard time. Frankly I’m thrilled one of us wasn’t checking a BBS thread on a Friday night…

Nice to meet you, SssubTerryNeon (@Donald_Petersen) and Con Hổ Nguyen (@penguinchris). I’m Renli, a Steerswoman by trade. I like to know how things work, and so I ask a multitude of questions to figure that out. People like us Steerswomen, because we answer any question truthfully and give our knowledge freely. However, fail to answer any of my questions and I’ll simply ignore you the next time you need a question answered. Keep that in mind and I think we’ll work together beautifully.

Now, onto the business of us becoming Delver Detectives and finding an un-surveyed passage. This section of The Under looks like a natural cave. The walls are seeping and damp, and see that trickle along the floor? That might be part of a larger stream. It only seems fitting that we follow it to its source.

If this fails, perhaps we’ll need your eyes @Donald_Petersen. 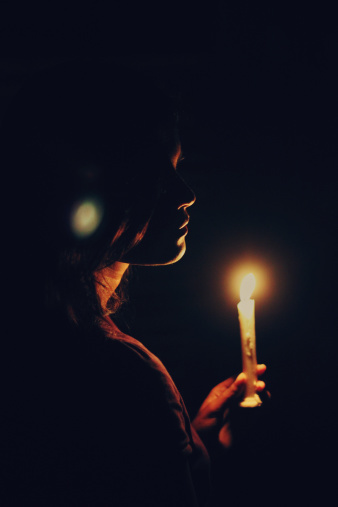 I sssubmit, given our formidable ssstrengthsss, that we three ought take the Hard road, to maximize our mutual profit. Are we agreed?

Schim is suddenly startled and grabs onto the nearest object while curling into a fetal position. The nearest object had been the cart’s axle and he now looks exactly like the other wheel to trundle along the tunnel towards the Ridwhick Cavern Gates. The team loudly argues among themselves about the proper quantity to tip a barkeeper and the guards give a cursory glance over the empty interior of the cart while wondering themselves if two shektelx was the right amount to leave at the bar from last night’s festivities.

Into the dark tunnels they proceed. Avo does well for the first quarter mile, as the straight tunnels are easy for him to keep his bearings underground. However, two lefts, a right, a dead end and what appeared to be a small hill turned out to be a sleeping dirt snake. Wait, had it been two lefts? Maybe it was three. Avo had scrawled some notes, but they appear to have gotten smudged along the way. It was time to get some help from Schim.

[Red busies himself with checking and rearranging items in his pack after listening to Schim’s proposal. Afterwards he notices that many of the other delvers have already made arrangements and frowns to himself.]

“Your terms are quite generous, Schim. Although you have not explained your benefactor’s need for this particular mushroom, I myself am quite interested in furthering my own understanding of this Glavin’s Majestic Cap. I will do my best to recover this particular specimen for you.”

[Red shoulders his pack and picks his way among the twisty maze of passageways, all alike. Yet somehow, they seem familiar to him…]

[After following Schim’s maps for long minutes, Red enters a moderately-sized grotto. The sound of water dripping from stalactites sets him on edge for reasons unknown. Torchlight reveals a cavern filled with mushrooms of unusual size. Savoring this moment of discovery, Red inhales deeply and smiles. Pulling a battered book from his pack, he begins to use his charcoals to sketch the tableau before him. After a long moment, he begins to pull the largest and most mature caps from their stalks, stacking them before him like cordwood.] 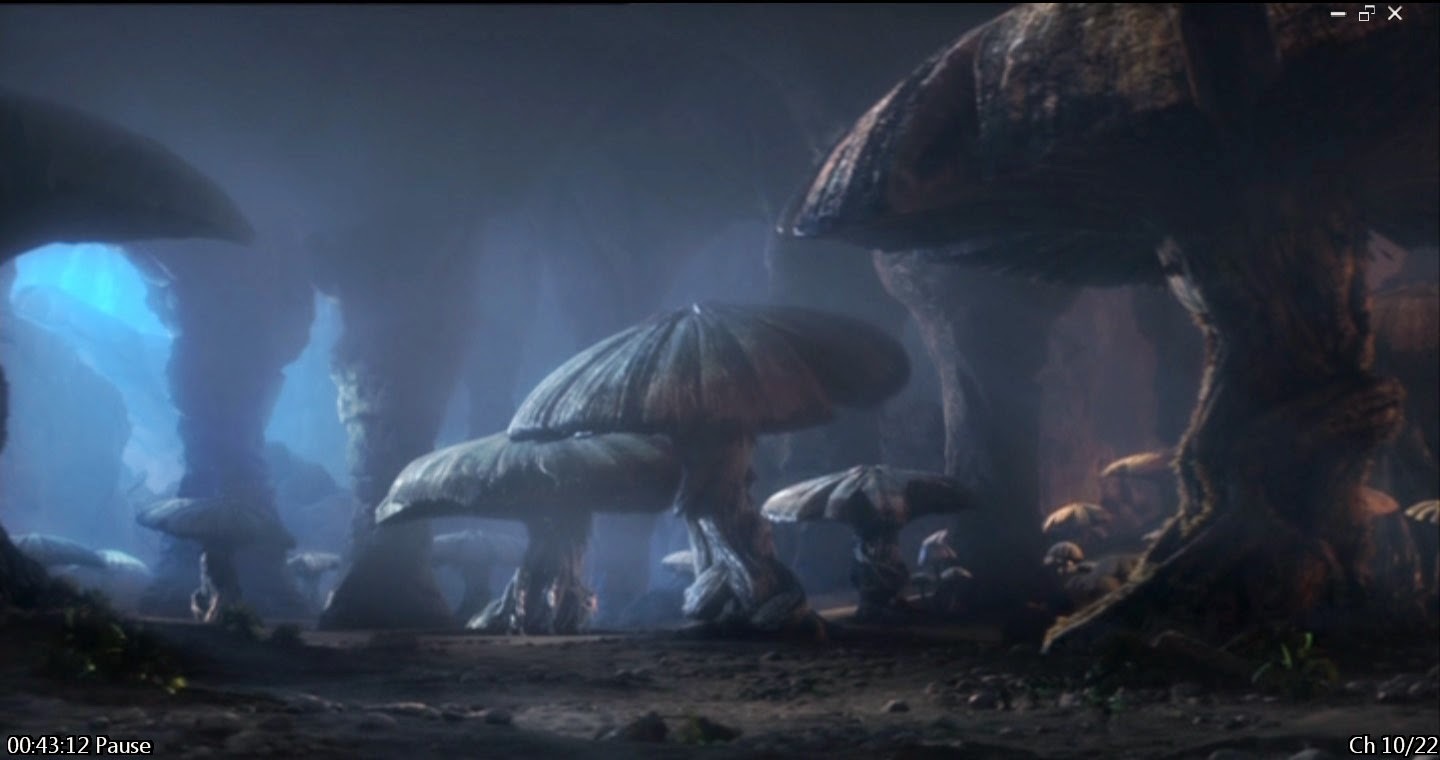 “Now what was it that Schim said? Size of a wagon wheel or greater? What sort of wagon are we talking about? After all, Mooseman wagons are somewhat larger than Human wagons. Human wagons are larger than Elf wagons. How large are Pangolin wagons? Bah! If only we could agree upon some preset standard, I’d have a better idea of which of these caps would be acceptable at the end of the day.”

[Red begins to stack and size the six caps set before him, as if playing a fungal Tower of Hanoi, comparing each of them to each other with a watchful eye.]

“As I recall, the Megascarabs of the Alkaline Flats had chitinous shells that were the size of the wheels on Mooseman baggage trains. Better that I return with clear contenders than debate the size of a wagon wheel with our benefactor. If I remember correctly…”

[Red selects the three largest of the Glavin Caps and bundles them in his net for transport back to the primitive elevator that Schim has provided. Even mere minutes after having been removed from their stems, the caps begin to release strange spores. The scent of seaweed and sarsaparilla fills the cavern as he drags the dying caps back to the lift.]

[Emerging from the lift and dragging the caps behind him, Red realizes that the gate guards may be somewhat less inclined to let him pass than he’d initially anticipated. The spores swirling in the air make it difficult for him to think clearly. Glancing back over his shoulder, the rapidly drying caps look less like mushrooms and more like leather hides. Or are the spores causing him to hallucinate already?] 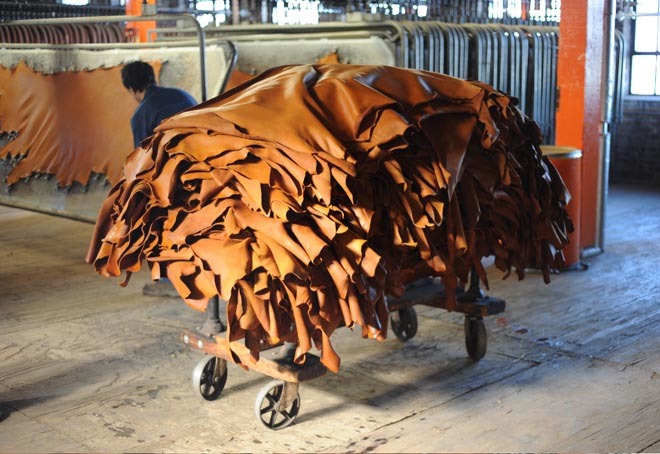 “Ahoy, lads! Returning from the caverns below with three Blunderlizard hides for the market. If you look closely, the shape and discoloration are perfectly consistent with juvenile Blunderlizard hides. Have you ever seen a mature Blunderlizard? Terrible thing to behold, really. Fought one myself back in aught six. Barely got out alive. See this scar? Took a tusk to the thigh when it charged. Put me out of work for weeks while I made a very painful recovery. Let that be a lesson to you!”

[Red leans in aggressively while telling this story, hoping that his size and stature will somehow impress the local militia.]