I wish this were funny. I wish I could look at it and laugh and say ‘ha, that impression is so spot on.’ But the weight of the world on it is a bit too much. The bites that cut a little too close to home… Because there was a person begging on the phone with people dying and T being a douchebag once again and on and on and it doesn’t let up and there’s a point - and trust me, I laugh about things til the horse is buried in the ground - but there’s a point where there’s nothing funny anymore because even that feels like a distraction, a brief supplication, from the fact that all of these million things are going on, each worse than the last, each a fire to be put out, lives at stake, people’s sense of well-being shattered or crushed or trodden all over by the asshole in the oval office and his various cronies. A good government is one that you don’t have to think about or worry about. For the most part, things get done at a reasonable pace. A good government lets you live your life in your own way and there’s a sense of ease - the roads and schools and such are cared for, if disaster strikes you have this collectively funded entity to turn to, and so on and you, as a citizen within that governed populace feel you have a voice within it. This government we currently have is a car wreck in a train wreck in one of those videos of watching a ocean freighter as it slowly impales a pier and all the people on it are running and screaming and it hasn’t once, since it started, allowed us to go quietly about our lives. I’m so over it.

I agree so hard. We are in terrible, terrible days.

BREAKING: Colin Kaepernick announces he will no longer protest after reading...

God - have you noticed how his crotch follows you round the room?

(Something previously attested to by various beauty contestants)

As close to the truth as we’ll ever get.

Sessions makes me think of the little white kid late-bloomer who, instead of gaining wisdom from his ordeal of being picked on in school, vowed to exact revenge by becoming a politician and making everybody pay for this someday.

But, when the aliens discover our media tapes and piece together just what happened to our anchient culture, I’m glad to know the archives of SNL will most likely solidify a college course or two for them.

Isn’t that the entirety of the alt-right movement?

That’s Fred Trump’s picture on the table behind him.

SNL: For when you need a skit twice as long.

When you consider that SNL helped get him elected by having him host during his campaign… Yeah, not funny. 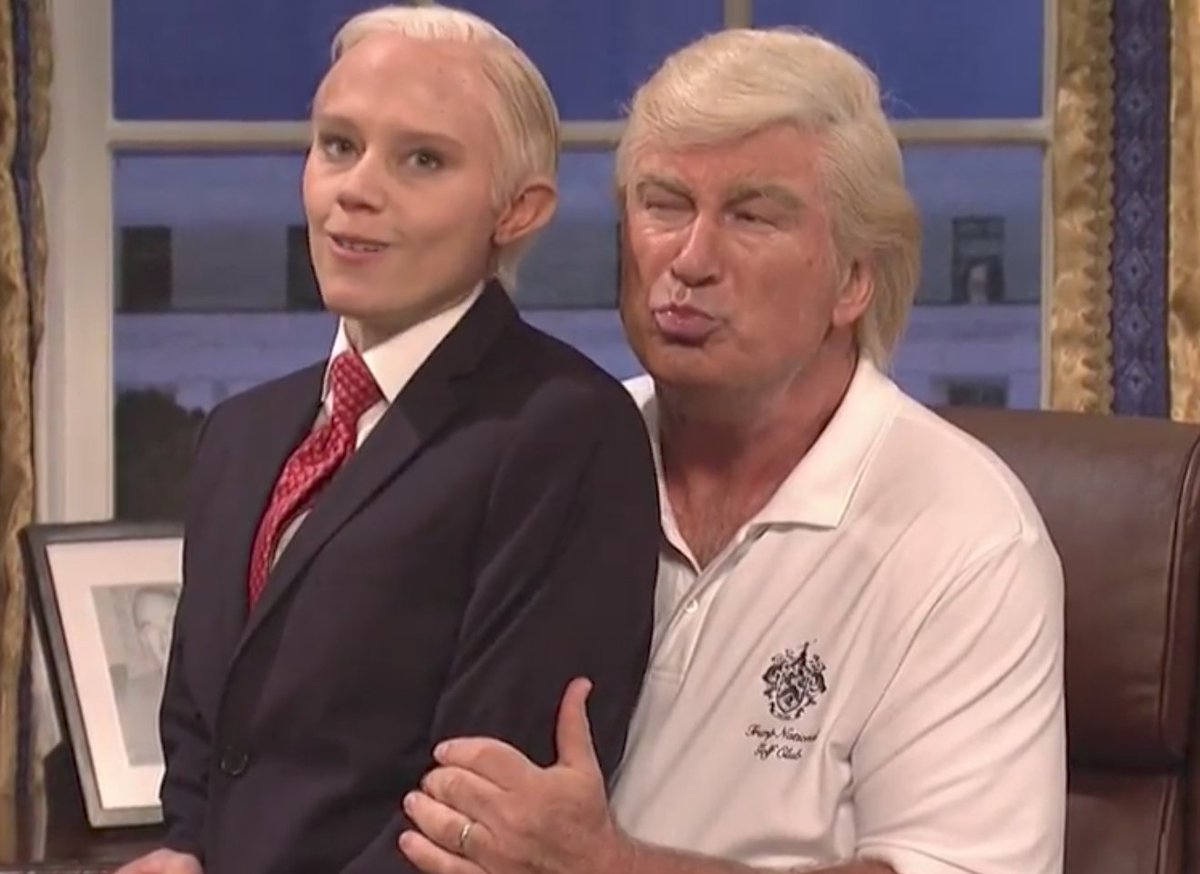 Remember when people said we'd get good jokes out of a Trump presidency? twitter.com/yashar/status/…

@ArmyStrang What was the joke? ( West Coast)

B[quote=“knoxblox, post:8, topic:108697”]
gaining wisdom from his ordeal of being picked on in school, vowed to exact revenge by becoming a politician and making everybody pay for this someday.
[/quote]

Isn’t that the entirety of the alt-right movement?

I’ve assumed the alt-right were the dumb school bullies who don’t understand this weird world where education, skill and ability is respected more than being an angry white man. Or at least, was.

[insert Why not both? meme here]

What’s the difference between life and a sketch on SNL?
Life doesn’t go on forever.

Kinda notable that all three of those heavily relied upon outside talent. 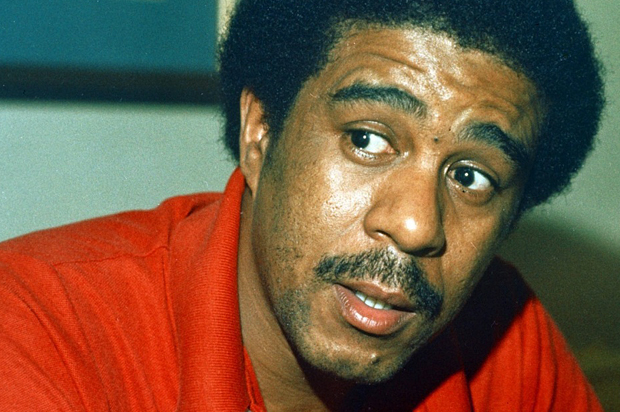 I think I’ve read that Q/A joke in Eric Idle’s account of his “Greedy Bastard Tour” … possibly in The Pythons Autobiography by The Pythons.
Anyway, I agree with him.