Although I suppose these could be described as “beautiful,” they look distinctly uncomfortable to use.

Form before function huh? $65 seems like a lot of money for scissors that don’t seem intended for use by the human hand.

“$65 scissors” and “minimalist” in the same sentence.

I was expecting a knife 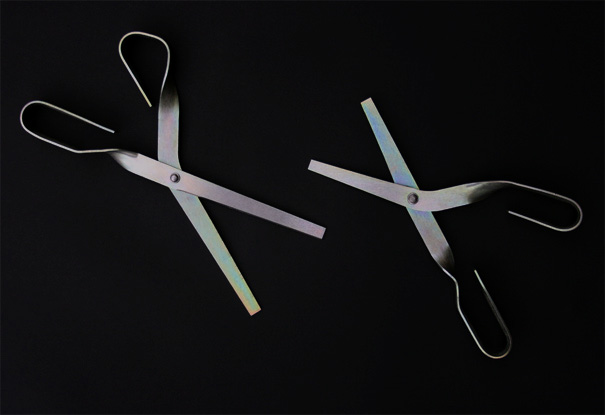 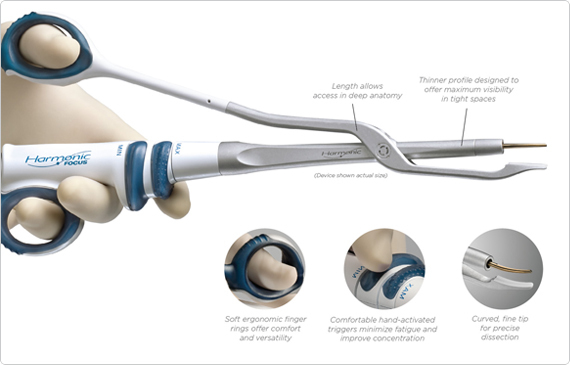 I was going to say… these look less minimalist than, say, regular scissors. You know, the silver kind with the black painted handles? same as your grandmother had?

It makes me wonder what people actually think “minimalist” means (since there’s no official definition).

To my mind it means ruthless economy with materials and production, to the point where something just barely meets its functional definition (or even slightly past that point, as a statement). The scissors in the OP wouldn’t qualify at all–they’re heavily ornamented (with formal contrivance rather than bells or glitter, but still), and the finishing is more elaborate than for normal scissors. I’m guessing they’ve been cast, then sandblasted, then ground, then patinated, then screen-printed.

Kaibeezytentroy’s first example is much more what I’d think of. It’s been carefully edited down to two strips of metal, bent and bolted together. But it looks uncomfortable, and the handles wrap the wrong way, so maybe the minimalist lesson here is “scissors are already cheap, simple and dialed-in; don’t waste any more design effort”.

But those don’t cost any more! How can anyone know you really appreciate design if all you do is buy commodity items?

Nurse utility scissors are the honest minimalist scissors, and you can tell because they are dirt cheap. 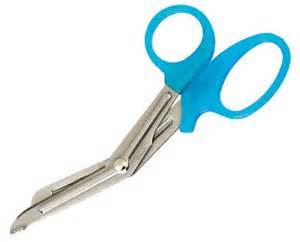 For that price those tactical scissors should come with a matching titanium spork.

Got a set like that for diving. They only last a year or two before the pin rusts out, but at $2 it’s not exactly pricey.

Ah! The Apple demographic has arrived!

The Yankee tradition was to whittle a toothpick on demand. It made no sense to spend money on something you could make yourself, use once, and then throw away. So I guess that’s minimalist – it didn’t exist until you whipped out your Case knife. Do I win the Internet?

bonsai scissors are beautiful, Japanese, and even more minimal. 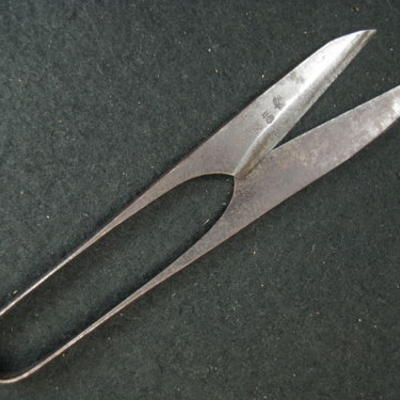 More about scissors in Japan:

So you are saying the toothpicks in the store are already vastly overpriced?

Aren’t they a bit too high-design to be “minimalist”?

And they can be scaled up to sheep-shearing size:

Yet various people have ‘improved’ on the design: 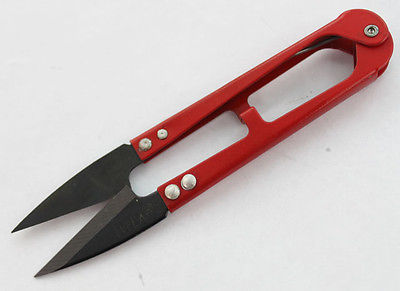