Those? Thread clippers are utility itself. Sewing of all kinds could hardly proceed without those little thread clipper doodads. The hinge sits in your palm, they can hang on a string, light weight, x zillions of sewing operations without setting them down at all. It seems not-minimal to have a single purpose thread clipping scissor, but without 'em? Speed and quality rely on tools for the purpose.

Finally signed up today because, well…I really like thread clippers and I think they’re gorge.

“I have a pair of Ward and Payne’s that I bought bright and new
I’ll rig 'em up and let you see what I can really do!
For I’ve shore on the Bogan where they shear 'em by the score
But such a terror as this board I’ve never shore before…”

I’ve seen people use spring scissors in China, most commonly for needlework. 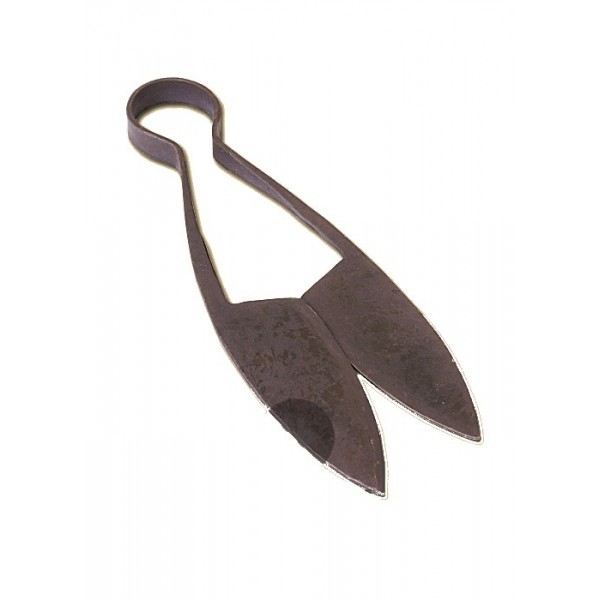 Oy mate, you call those scissors? Now this is a pair of scissors. 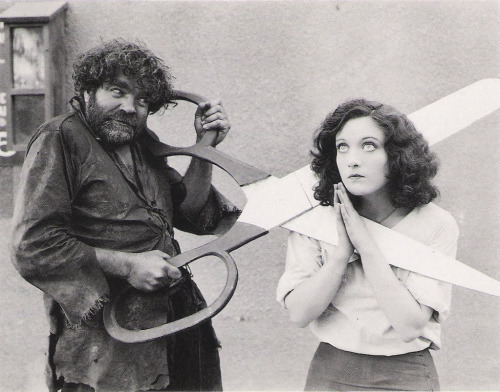 Yeah, I’m sure they’re great to use, but it’s just a shame that a beautiful and simple thousand-year old (in the west as well as in Japan) design has evolved into something rather more complicated and uglier.

Are the multipart ones actually better than those made from a single piece of metal? Or just cheaper/easier to make?

It is still possible to get single-piece ones from medieval re-enacting suppliers (e.g. here) as well as bonsai people.

Are the multipart ones actually better than those made from a single piece of metal? Or just cheaper/easier to make?

Depends on the job I suppose. For tailoring and dressmaking, a two-piece design is IMO better as it’s more precise to use, better control over the cut and able to cut at a flatter angle and comfortable in the hand.

And I wouldn’t have room in the house for the ones in the OP. They look like they were designed by somebody who doesn’t have to use them. Nice lines, though.