Some people simply hold different beliefs than you

Believing that some people are subhuman is not “a different belief”… it’s a dangerous ideology that leads in only one direction.

That’s cool, I get what you’re saying, I just don’t believe that Shapiro is really all that monstrous. Very few people actually listen to or objectively learn about these partisan boogie men. George Soros is literally Satan if you’re on the right.
Nobody listens to each other, we’re all trapped in our identity echo chambers (who’s greatest trick ever was to convince us that we aren’t). I just happen to live a life where both of these extremes intersect and it’s maddening how we’re being played against one another.
Sorry, soapbox.

Does Ben Shapiro believe some certain group of people are subhuman? I’ve never heard him say anything like that.

Yes. He completely denies that trans folk exist, and constantly misgenders them. That’s some fucked up shit right there. I believe I have the contrapoints video up thread, where how he constantly dehumanizing trans people is discussed (in a far more entertaining way than Ben Shapiro’s bullying, shitty act).

But Shapiro doesn’t even have that. I’m sure someone once described him as “a stupid person’s idea of a smart person”.

LobsterDaddy, I think, but that could apply to a lot of them. 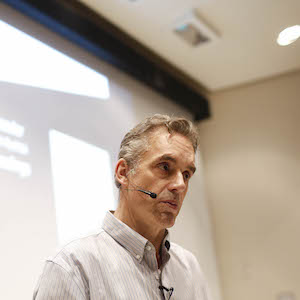 17 posts were merged into an existing topic: Ben Shapiro and transphobia

Nobody listens to each other, we’re all trapped in our identity echo chambers

It’s a terrible problem. And seems to show no sign of abating. It’s what frightens me most actually, since as a keen student of history I am all too familiar with the historical precedents…I just have less and less time for these fascist enablers, whether or not they really believe what they are saying, and whether or not they’re just doing it for a buck. Their words and actions have real-world consequences. I’ve lived through Reagan, George W., now the cruelty and utter absurdity of Trump, with each iteration more illiberal than the next. What’s next? There comes a time to say enough with tolerating the intolerant.

Snarl on his, a big disgrace
Waving his johnson all over the place…

No. Will check it out!

I normally wouldn’t stoop to attack a journalist, and I’m no fan of Jordan Peterson, but Tabatha Southey is a complete wingnut, and that piece was pure agitprop.

WTF is up with all of these sexual assault deniers

Contrapoints is proof that there is a god, and she loves us, right? 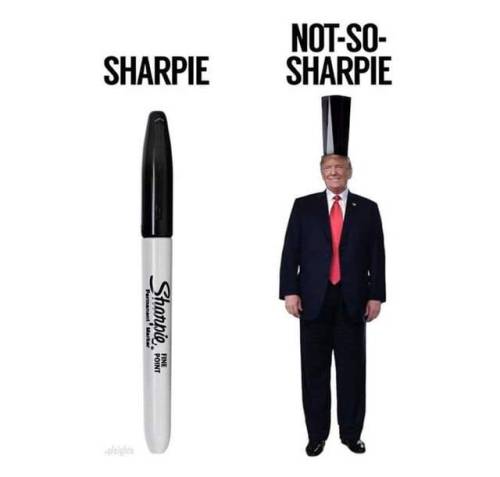 Jewish nazi would be an oxymoron. Fascism can fester in any culture and any nation in the world.

This is my first encounter of Mr. Shapiro. Someone please tell me that video clip was sped up. Does he talk that way all the time?

Can we just ignore this guy?

Ben could have sent Brett a private request for a dick pic. No need for the rest of us to be in the loop.

Was he very religious? Self loathing seems to come from being shamed and told something that is an integral part of you (gender identity, sexual orientation, etc.) is wrong/disgusting/against god’s will at an early age.
Religion is fine, organized religion is generally shit.

Reading the headline again I imagined a youtube video popping up in the sidebar: “Ben Shapiro DESTROYS Brett Kavanaugh’s Penis.”

Anyway, his lil’ pee-pee is moot, when Kavanaugh denied that “Renate Alumnus” meant something other than slut-shaming he was lying under oath, and every teenager in the USA knew it. If someone wants to forgive sexual assault from decades ago, fair enough, but perjury is not something anyone should forgive in the highest court in the land.