Bernie will tell you if aliens are real

So they didn’t tell

? Certainly he would have spewed that from his Tweethole as a distraction already.

Well, that cost him the alien vote. They are big on protecting their privacy. I’ve heard. 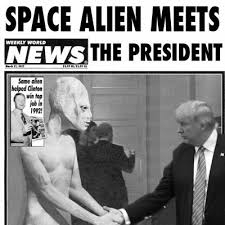 Cattle mutilations are up…

Yeah but that stuff is need-to-know classified, so “if” he finds out… yeah, he won’t find out.

Joe is a dim bulb existing within an anti lib universe, but I find him more balanced than fox news at least.

Im interested to listen, its a huge listener base and I could see Bernie reaching some of the “middles”.

but I find him more balanced than fox news at least. 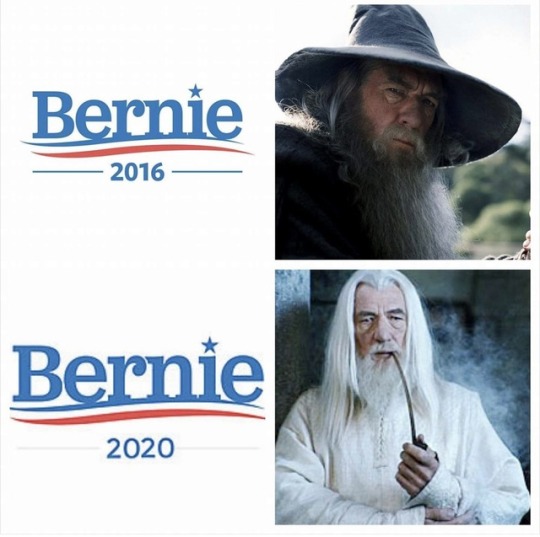 Well, I know what I plan on listening to after this training.

How long did you follow him? I’ve listened to a few of his shows where he’s talking to people I’m interested and didn’t pick up on any of that. Was there a particular show or event that pushed you over the edge and he lost you forever as a fan?

A crazy old man named O’Keefe
Had caused local farmers much grief
To their cows her would run
Cut their legs off for fun
And say “look, I’ve invented ground beef!”

You can’t lose what you’ve never had.

So, a deal breaker as in if he was to win the nomination you wouldn’t vote for Bernie because he was on Rogan’s podcast? Or meaning you won’t vote for him for the Dem nomination? Because we really need everyone to vote for the Dem against trump in this election.

I love that Bernie is going on Fox News and moderate shows like Rogan. Getting exposure to people who normally wouldn’t see him due to an echo chamber is a good thing. Exposing him to moderates and libertarians is a good thing. I still don’t know if he is the best against Trump, but he certainly is in the running for the nomination.

So, Chupacabras have moved off goats.