Best sweaters of British television in the 1980s

Slip of the pen, I’m sure, but “penultimate” doesn’t mean “super ultimate”.

The Brits do also have one of the coolest sweaters - the commando sweater.

I actually just picked up one in my size like new at an estate sale for $4. I could wear my Grandpas Coast Guard hat and poor cosplay Brigadier Lethbridge-Stewart from UNIT on classic Doctor Who.

Looks similar to this. Probably a $75 sweater new. 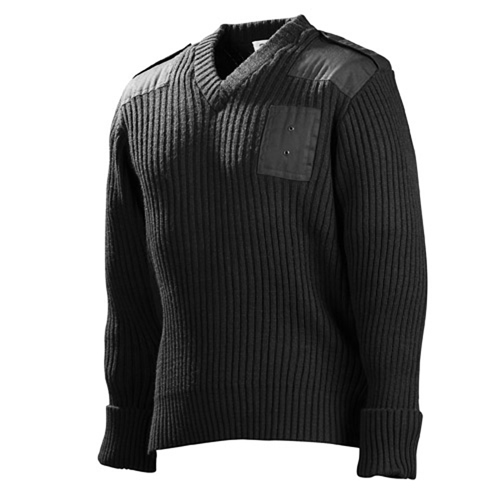 No, he’s using it correctly; he’s gong to release the ultimate collection himself.

I only find a few of these to be particularly hideous, but that blue one with the shoulder stripes kind of looks like a basement-budget space opera uniform to me.

I just knew that before hitting “Show Post” there was going to be Gyles Brandreth.

The ultimate collection is watching Noel Edmonds on Youtube all day.

The downside to this is that you are watching Noel Edmonds all day. 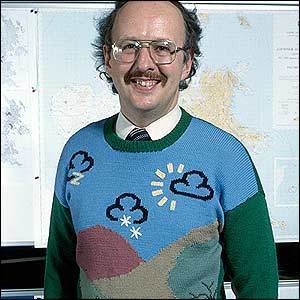 I liked, and would wear, about a third of those.

I love them all. Give me sweaters!

I used to have a sweater like the one that John Cleese is wearing in the upper left except mine had a crew neck rather than a V. I think I may have gotten it from my parents for Christmas some time in the early '80s. In fact, I wouldn’t be at all surprised to find it somewhere in the back of my closet were I to look. Who knows. It might be all the rage again some time in the 2020s.

Our school rugby shirts were actually pretty close to this one, but made out of canvas, not wool. 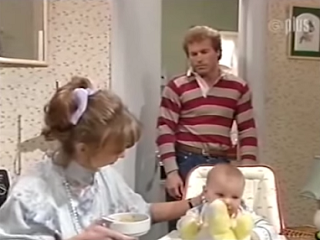 (and if you think pink is a bit girly for rugby players, try explaining that to Stade Français)

I want quite a few of those

It isn’t really fair to criticise loud jumpers on a kiddie-show host, come on.

I had one similar to the one Les Dennis was wearing, except it was bulkier. However, mainly I wore much heavier (and plainer) ones, as I was living in a pretty leaky Victorian flat up in Yorkshire.

@beschizza’s tags are off the hook: