Better video of the legendary "controlled" explosion of a beached whale

You can see the chunks much better now,

Mr. Torgue: “I’ve got just one question to ask of you: ‘Explosions?’”

We are seriously in need of a Digitally Re-Mastered exploding whale re-release. Just don’t let George Lucas anywhere NEAR it, or next thing you know the whale will shoot first…

I wonder if the quality is worth twixtoring (interpolating frames to create slow-motion or simply smoother footage). I’ve tried twixtoring this other whale explosion video and it didn’t really work out.

Ahh, I remember trying to download this video 16 years ago off some obscure FTP site in overcompressed Quicktime Tiny-Screen-O-Vision. The effect was definitely somewhat diminished.

Hot damn, I really need an LOL button! Actually, an unexpected bark of laughter button would be better.

This is the most important internet news in 20 years.

The plot twist of the caved in car roof, I believe, was the high point of this piece.

The blast blasted blubber beyond all believable bounds

Now that’s journalism that you don’t get anymore!

No one ever remembers the next week’s story about an exploding bowl of petunias. 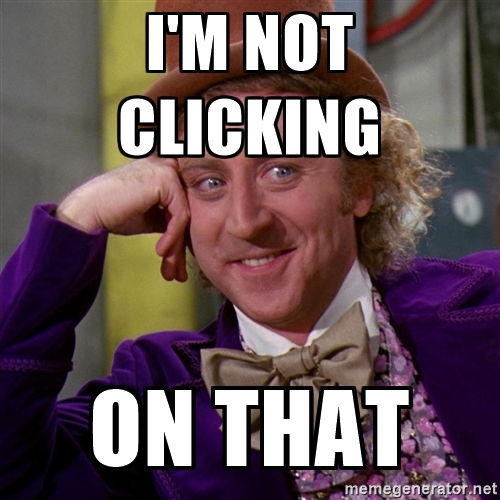 Every time I see that, it’s just… amazing.
The power.
The sound.
The knowledge that smell-o-vision does not yet exist.

Oh I would so write that into my will if that was a valid option.

This is the greatest news story of all time and surely planted the seeds for Oh The Huge Manatee.

Very disappointed that the woman talking in the background’s “ow!” when she gets chunked at the very end wasn’t really enhanced much.

Very disappointed that the woman talking in the background’s “ow!” when she gets chunked at the very end wasn’t really enhanced much.