Well this is interesting: apparently before Trump decided to become a crazed right-wing political figure he and his daughter gave Harris a total of $8000 in campaign contributions.

So if Trumpers cared about ideological consistency then we’d be able to counter his attacks against her with "if she’s so terrible why did you support her campaign for Attorney General? (Obviously that’s a non-starter in practice because the same could be said about his earlier support for the Clintons.)

ETA: Harris, for her part, didn’t use Trump’s money and donated it to a nonprofit that works to secure civil rights for Central Americans. So that’s cool.

al-Zaidi is the guy who threw the shoe. The write-in campaign is for the shoe.

How do I get a DO WHAT’S RIGHT FOR @ORENWOLF tee-shirt?

Nightmare scenario: Biden dies or doesn’t run for a second term, and we get a Harris / Buttigieg ticket In 2024.

And Trump runs against them cuz he’s gonna run for a second term until he dies (assuming he leaves office after losing to Biden).

Predictable and generic selection, but she is a better choice than Biden himself so there’s that.

I’m happy to see a Black woman get so far in our racist, misogynist system, at least.

Anybody can grow up to be president, as long as they believe in locking as many people up as possible.

The prosecutor-politician pipeline not only remains intact but is strengthened.

Yes.
(Adding more characters, but none are needed.)

He can’t even say the word women:

“First of all he roped himself into a, you know, certain group of people…”

Then goes on to say that people don’t vote for the VP, when his VP is the reason Trump got the evangelical vote.

And Jason is gonna have some fun too! 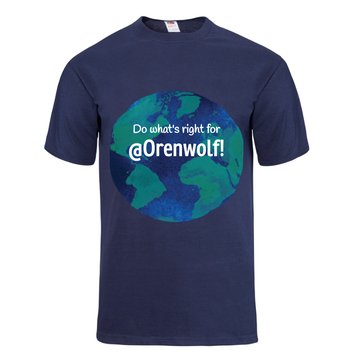 Yes.
(Adding more characters, but none are needed.)

Well, I’m not so sure. He wouldn’t have the disadvantages of a bad economy and COVID-19 looming over him like he does now. And he would appear to Rust Belt voters as an underdog again, which they seem to appreciate. Trump is very likely to lose in 2020, but I’m scared as hell that he’ll win in 2024.

Oof, I don’t have a link for the shoe.

(Obviously that’s a non-starter in practice because the same could be said about his earlier support for the Clintons.)

I think you’re overestimating the role of logical consistency in political mudslinging, there.

I’m just going to leave this here. As true this afternoon as it was when it was written. 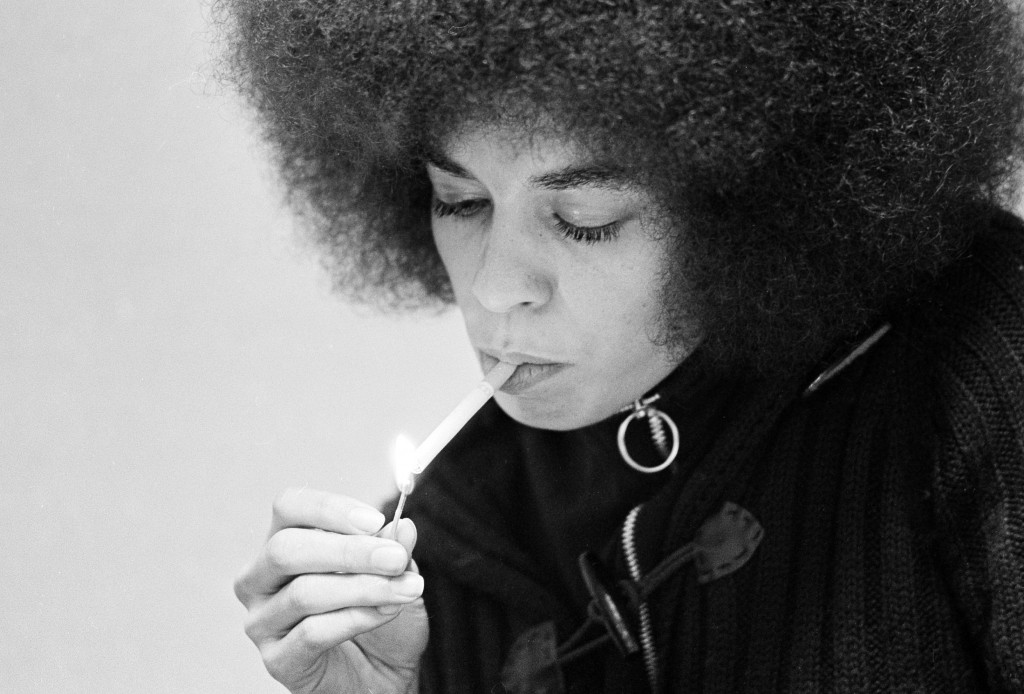 Angela Davis is Voting for Biden, But You Think You are Too ‘Revolutionary’...

This is one of the finer points I like to imagine a seasoned, wise activist of 5+ decades like Angela Davis could understand. Despite her own personal, ideological principles, Davis has fought enough battles and seen enough victories/losses to know...

He chose the most conservative pick possible, one who made her chops with mass incarceration of Black people. The Democrats lurch further to the Right, and the best we can say is “They aren’t as bad as the worst of the Republicans yet”

I mean his first response

You mean you don’t think he can string them all together in a single cofeve? 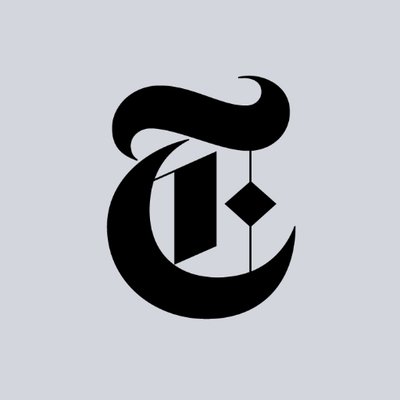 This will be after 4 year of no justice department protection. Even if he is not in jail there will be enough information out about his financial operations, and the complete info on his Russian dealings, that he will be old news by then. He will return to TV, where he will become a Rush clone, and harass the Dems from there.

I am more worried who the faithful may groom in those 4 years. The next candidate they put out may have Trump’s agenda, but not be a complete idiot. That will keep me up at night.