OK, looking for the bright side even though he went with one of my least-favorite choices.

Plus there’s still an opportunity for Warren to snag the Senate majority leader spot. Fingers crossed!

I was really hoping for Stacey Abrams…

But, I guess obvious choice is obvious.

Could you please expand on what you mean, along with that gif?

Happy to–I was making a comment on some of the dour reactions to Harris being selected* and expressing happiness that this pick does, in fact, make a lot of Democrats and Democratic voters quite happy.

*which is anybody’s perfect right, make no mistake. Everybody has their first choice, and the right to be disappointed if they don’t get it.

Hopefully I’m wrong. But damn, the democrats are doing everything possible to ensure that nobody gets excited about their ticket.

Trump is “exciting”. We don’t need more of that. People say Biden is predictable. Good. Unpredictability is an absolutely terrible trait in a country’s leaders. Point at any “unpredictable” leader of a country and you are pointing at a country in chaos.

I’ll take cool-headed competence and thoughtfulness over unpredictable excitement any day in an elected official.

I want an exciting ticket. As in, a ticket that is exciting to vote for because they share my values and express an interest in actually fixing shit. Exciting != unpredictable. People can be competent and exciting at the same time. Unless they want to be the Democratic candidate, I guess.

So the next question becomes: is Pence even going to allow himself to appear on the debate stage with Harris if his wife isn’t at his side?

Politically, definitely not; the site leans much more progressive. But we’re also more politically aware and informed about how American campaigns play out, which is why the general reaction to this uninspiring choice is “meh”.

make a lot of Democrats and Democratic voters quite happy.

Yes, the same ones who would have voted for Biden no matter who the VP pick was. Those aren’t the voters who will make the Dems’ margin, and it’s now obvious that neither the Dems or the GOP are interested in GOTV efforts for people who don’t usually vote.

Sadly, my main hope now is that The Lincoln Project – as awful as the neocons and moneyCons behind it are – can convince enough Republican voters to stay home in November

While Harris absolutely did use the power of her office as state AG to enforce unjust and terrible laws, she did also use the position to get a few good things done. For example, she successfully went after a number of oil and automotive companies for pollution and was able to use California’s market share to force social media companies and software developers to adhere to privacy rules that were much stricter than they would have had to otherwise.

So, in other words she did the AG’s job of executing, and not legislating? If anything, it speaks for her that she upheld the law, did the job she was elected to do. And didn’t pick and choose which laws she was going to enforce.

Those aren’t the voters who will make the Dems’ margin.

I’m not sure I totally agree with that sentiment re: her ability to draw voters, but time will tell I suppose. In any event, as has been pointed out on the other thread, she’s undeniably smart, competent, quite charismatic (especially if sh shares a stage with cadaver Pence), won’t cost the Dems a Senate seat, and young. Those are all good boxes to tick, and they aren’t gimmes.

ETA: also, fwiw, I know Duckworth was your first or close to first choice, and its probably worth noting that if there is more than one or two degrees of separation between any of Duckworth’s policy positions and Harris’, I’d be shocked.

This is not the ticket I wanted, but it’ll do

An Attorney General does have some say in which cases they choose to fight and the amount of resources they dedicate to fighting them, so I don’t think we should let Harris off the hook entirely for some of her “tough on crime” stances. I just think it’s important to acknowledge her strengths too.

Yes. Because it’s not a dinner alone with just them?

That, my friend, is the lowest of low bars. Most slime molds would clear that easily.

If they ever debate, she will eat him for lunch

Remember when she made Brett Kavanaugh cry on live TV? Good times. 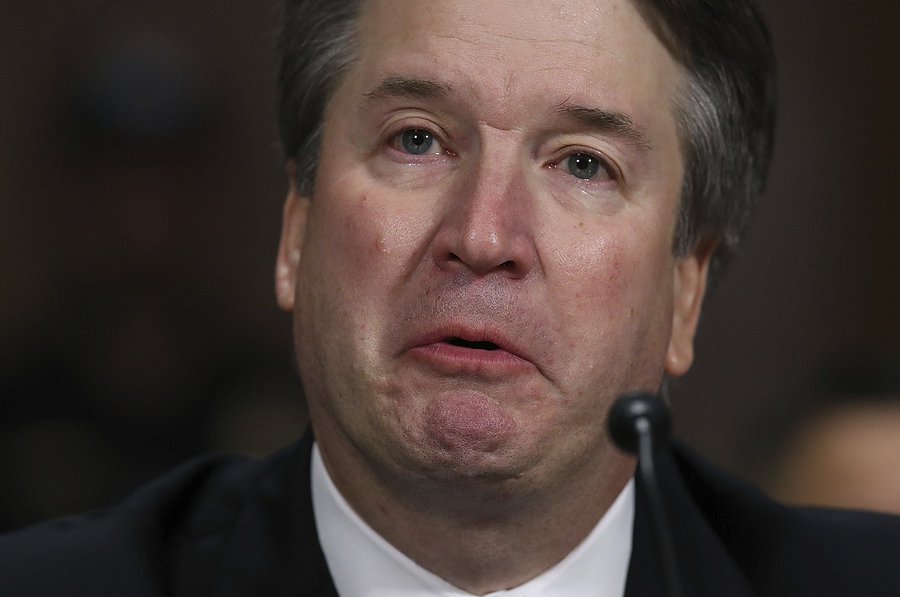