Wow, that video gave me bad flashbacks of being in high school and playing around with video toaster on an old Amiga. When you have 15 effects to choose from, you better use them all.

The cover was pretty good. It might grow on me - but it’s hard for me to get too invested in a cover when the original is so classic.

Wow, that video gave me bad flashbacks of being in high school and playing around with video toaster on an old Amiga. When you have 15 effects to choose from, you better use them all.

Yeah, that is a good assessment of the video. Ha. I guess just play the audio and enjoy it.

DNC connecting with the youth. 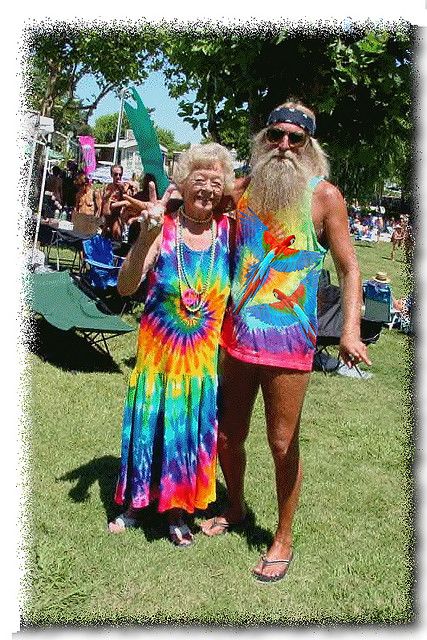 “painfully indicative of just how lame the DNC really is.”

I’ve seen several takes like this, and while everyone gets an opinion, I can’t see it.

The overlap between Michelle Obama and Billy Porter is strong. Saying this is lame is kind of like sneering at a Mariachi band from New Mexico. They’re a valid piece of the puzzle that matters, even if it’s not as familiar to a lot of people as Bruce Springsteen.

DNC connecting with the youth.

Here he is on the cover of Essence, and while it’s not on the reading list of all Americans, I can guarantee he hits a key audience for the DNC that is the complete opposite of boomer Deadheads, who have strong GOP bent AKA Tucker Carlson and Anne Coulter. 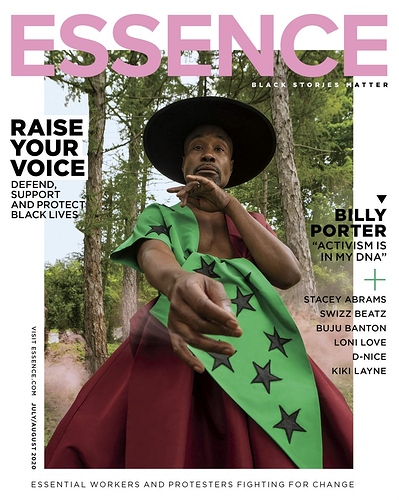 In 2016, the DNC used Katy Perry. Was that authentic, or not? I’m too old to evaluate such things.

That would’ve been depressing, glad I never knew about that one! I feel like this is definitely some boomer nostalgia, so fuck it whatever, I’m 45 it doesn’t pump me up. My dad is 80 he could not give a shit about Stephen Stills. Is the average person really a Democrat or Republican that goes all in on this? It’s like getting the view of a lame club, unfortunately were stuck with either of them.

The anthem of the anti war movement in the late 60’s is dead on for today.
It’s a different war… and yet the same

Ha, that Essence cover is AWESOME. I want it framed on my wall. But yeah, I was joking anyway.

Hey! I still have my Toaster.

I don’t think this is lame. This is accurate. I mean, the left isn’t cool - the left is polyglot, and myriad, and strange. The left retreads continued themes - equality, liberty and f̶r̶a̶t̶e̶r̶n̶i̶t̶y̶ solidarity - through lenses that shift each decade and each generation, with new fights and new conflicts. Where the right restates new grievances through fictionalised lenses of ancient modes and narratives - like couching discussions around lobbying and corporate personhood through notions of free speech.

Calling this lame is missing the idea that the left can integrate material that is superficially distinct (anti-draft material, black lives matter) into larger and coherent narratives - and bring together strange and not-so-strange actants and actors.

Billy Porter’s great! I was mostly just referring to the graphics.

Why is this lame? Doesn’t seem lame. I’ve seen lame before …

This is an important part of why I consider myself “left”. It’s not about being the coolest, or the most tasteful, or the weirdest. It’s about letting others do what they want to do. If they want to be boring, or weird, or tasteful, or tacky, they can. Being on the left means accepting that a lot of people are boring, dull, or tacky, and that’s all right.

It’s about thinking for yourself.
No, wait, that’s just Discordianism.

And it’s just a coincidence that I am left-handed. Fnord.

That didn’t come out right. I just meant that it’s not the left that traditionally emphasises coolness, belonging, being in the know as opposed to understanding …

I just think the real proof that BoingBoing is an eclectic bunch of happy mutants is that @jlw and @thomdunn can post the same video, only with one claiming it’s cool and trippy, the other weird and lame.