With all this talk of which ‘side’ is doing blah blah blah - I thought it would be nice to hear what people have seen done in counter-protest that inspires? A marching tuba player ridiculed KKK supporters as they marched through South Carolina on Saturday, by playing lumbering cartoon tunes as they walked to the statehouse for a rally.

Max Temkin, the co-founder of Cards Against Humanity, sent the Oregon militia group a 55-gallon tub of lube.

This is pretty fun too:

Pulling from a long tradition too:

The Youth International Party, whose members were commonly called Yippies, was an American radically youth-oriented and countercultural revolutionary offshoot of the free speech and anti-war movements of the 1960s. It was founded on December 31, 1967. They employed theatrical gestures, such as advancing a pig ("Pigasus the Immortal") as a candidate for President in 1968, to mock the social status quo. They have been described as a highly theatrical, anti-authoritarian and anarchist youth Since th...

i love to watch these.

but whoopie cushions will not stop NAZIs

but whoopie cushions will not stop NAZIs

say something other than nay, if you could? What might, other than direct violence? Do vaguely passive aggressive statements of pointless indifference work? 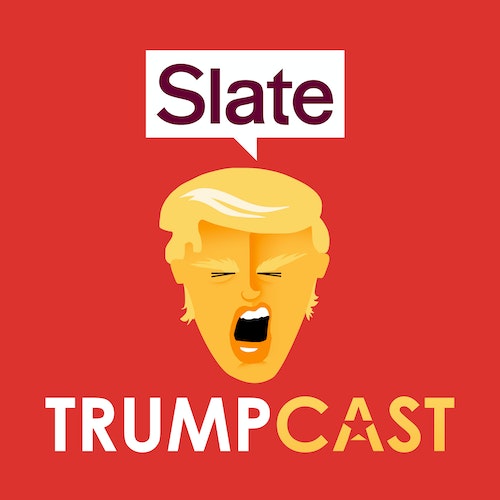 The Anti-Fascists AKA The Antifa by Slate's Trumpcast

Virginia Heffernan chats with Mark Bray, the author of Antifa: The Anti-Fascist Handbook to figure just who the antifa are and where they come from.

Where was that word even 3 weeks ago? Is it an organization? I’m as anti-fascist as they come, but I’m not “antifa”. If I were I’d have heard of this movement between 1995 when I last heard the word from a posturing, but well intentioned, punker - and August 2017. Other than not liking fascism, what’s so good about a movement that to wide swaths of America sounds like just another foreign terrorist acronym?

What’s wrong with just showing up at a protest under an American flag? Why do I need to claim a new symbol in reaction to someone else claiming one?

Groups and organizations help, obviously. Where did this one come from? I mean THIS year alone. Not who were they 2 years ago. Where’s their track record? What are they other than a -reaction-? How are they a -thoughtful response- ? Please do show me!

The Slate podcast does attempt to address those questions. The interview is based on this book: 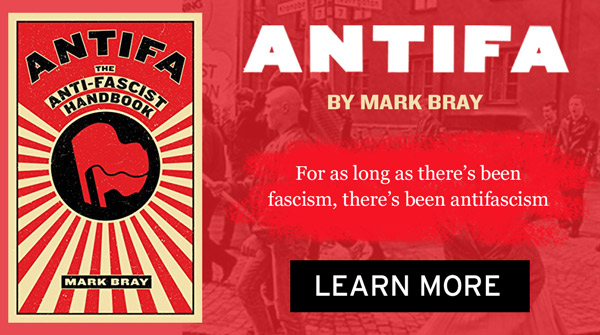 In the wake of tragic events in Charlottesville, VA, and Donald Trump’s initial refusal to denounce the white nationalists behind it all, the “antifa” opposition movement is suddenly appearing everywhere. But what is it, precisely? And where did it...

I suspect that @the_borderer knows much more of the history of antifa than I do.

say something other than nay, if you could?

I’m not sure why you are melting over my comment.

I hope that your day gets more fulfilled.

If estimates are to be believed Boston just saw about 40,000 peaceful counter-protesters show up in response to 100 White Supremacists. I’d call that effective.

They had a marching band!

I’m not sure why you are melting over my comment.

I hope that your day gets more fulfilled.

I found your first comment to be naysaying, and not adding much, or addressing the content of my question. I see you’ve chose to double down on the tactic with the second response. Hope that’s enjoyable for you, thanks again for the thoughtful comaraderie!

Please don’t disrupt this conversation further, but feel free to join in anytime. 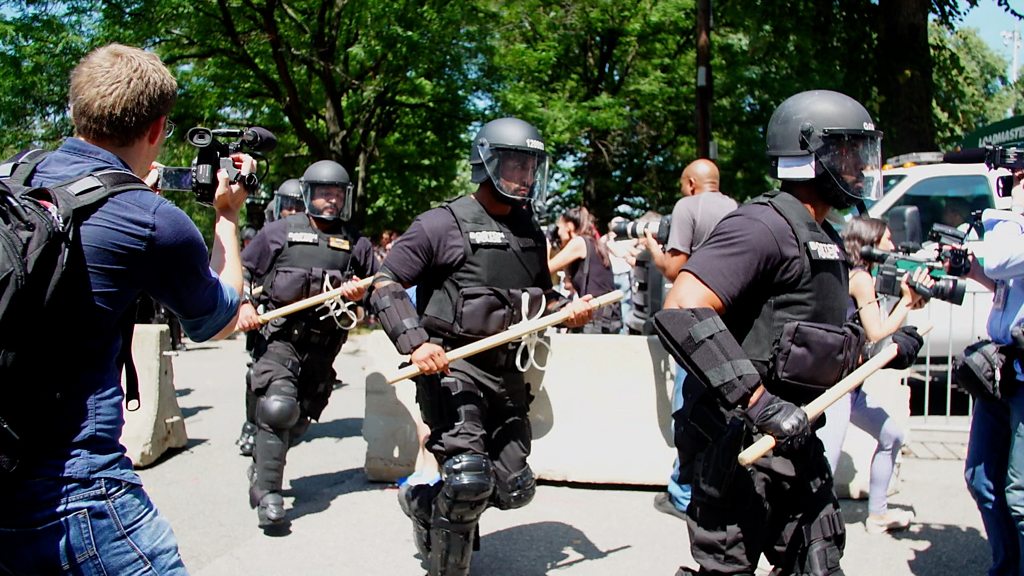 I’m just down the road from Boston, and listened to it on the radio. A lot of people I know didn’t even go, not wanting to have a reaction drawn out of them.

But the group from the southern portion of Boston, from the disadvantaged neighborhoods of Roxbury and Dorchester and around there - the parade group - they did something truly amazing. They made the city smile today.

I’m sure she didn’t do it alone, but it would seem a Monica Cannon has done some effective work here. Not her first rodeo, we need more like her.

this second link is a little bit about how it was organized today:

In line with the tuba player, consider the story of Superman vs the KKK. Something to show that racism is not Truth, Justice & The American Way

What’s wrong with just showing up at a protest under an American flag?

Good idea. Get a whole group of y’all to dress up as Captain America and carry the flag, again display that what they want isn’t what America is about.

They had a marching band!

any kinda “down home America” symbolism is good.

Note that all my replies are related to traditional Americana? Thats on purpose. Protests attract the media, the media focuses on eye catching imagery. The people who need convincing on this are not the minorities of whatever type, its TV viewers across the nation who are not already surrounded by a “normalcy of difference”. Show the nation as a whole a bunch of people of all types displaying pride in their country and anti-racism! Just as you say about Boston and people making a city smile, make the whole darn country smile.

skits of “knocking out Hitler”

I can’t stress enough that my point is not to preach to the choir, don’t appease or play to those already convinced. Imagery has to be about persuading those not already persuaded. Make the point that America, real patriotic country loving America that defeated real Nazis with bombs and bullets before can do it again with laughs today.

whoopie cushions will not stop NAZIs

Perhaps, but it might make it less likely for them to recruit. It could also enrage them so they snap and assault someone, and then it’s the courtroom and prison.

It’s not perfect, but it’s not pointless either.

It’s not perfect, but it’s not pointless either.

Stern talkings to don’t work, mockery will always slow down an egotist.

I suspect that @the_borderer knows much more of the history of antifa than I do.

I’m no expert, most of what I know comes from places like Libcom.org.

Revleft also has an antifascist section in their forums. A warning though, some of the members and moderators can have authoritarian beliefs (Stalinism, Maoism, that sort of thing). Anyone identifying as liberal (even social liberal) is likely to be restricted to only commenting in the Opposing Ideologies section.

restricted to only commenting in the Opposing Ideologies section.

Exactly. Antifa is more or less a Stalinist concept. It’s a particular form of anti-fascist action, based in a time and place long ago and far away, and not having any shared goals that I saw supported by… I think 100% of the protest signs I have seen this year. Antifa is a term you use to sound badass, or someone else uses to confuse the issue of who is against notzees. It (todays movements) is a lot of individuals, not one big group with a weird name nobody has heard in 50 years.

Antifa is more or less a Stalinist concept.

It’s more like a united front tactic, various left wing group uniting to fight against fascism. Originally Stalinists were a problem (back when Stalin was alive), as a group they didn’t want anything to do with Trotskyists or anarchists and would happily lose battles if it also got rid of their rivals (individual Stalinists were fine, it was only a problem when there were enough of them to make a difference).

British Antifa has been around since 2004, and are a continuation of Antifascist Action who were active from 1985, who themselves were a spiritual successor of the Anti-Nazi League from the 1970.

Antifa have their place as a defensive tactic, but are counterproductive as an offensive one. Also, we need a popular front that includes liberals and even conservatives who are opposed to fascism, not just a united front of socialists.