That’s pretty racy–women putting their lips on something longer and stronger!

What I want to know is what the flamin’ kabobs represent!

Edited to add more commentary: That’s a pretty overtly sexual TV commercial for 1964. I wonder how that got past the censors back then? You couldn’t even show Barbara Eden’s belly button in 1967.

Not all that different than today’s bizarre perfume commercials only in that the gender roles are often switched around. 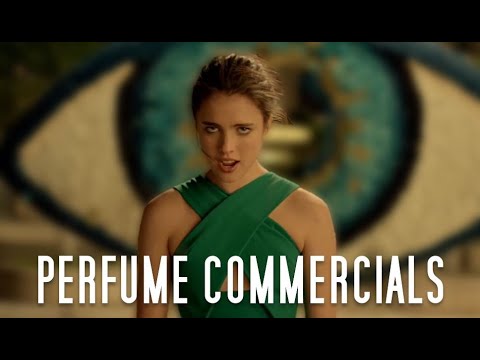 I hope that woman brought her seeing-eye dog with her, or she’s never going to make it home safely.

The weird part for me is how the sound cuts out during the creep’s reverie about the blonde’s … errr … lipstick-applying ability.

The weird part to me was that men and women were allowed to dine in public, together!
/s

So was that the birth of this stuff?

In the 80s in Detroit we grew up with Kelly Harmon and WRIF. She was also the tic tac spokesperson. 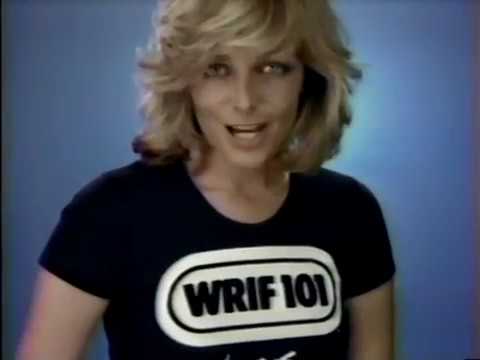 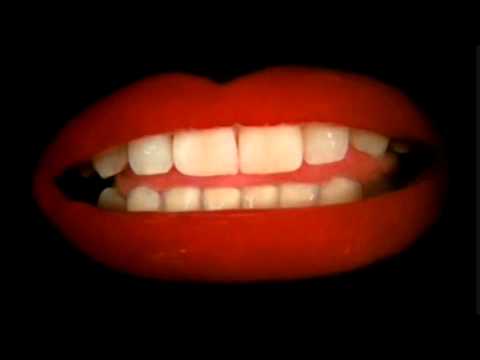