So are they going on another date?

My drive in radio this AM was non stop poop talk as a result. Funny poop anecdotes from callers filled the airwaves with all ranges of em bare assing stories.

Funny thing is they are still dating and he’s started a gofundme to fix the window! 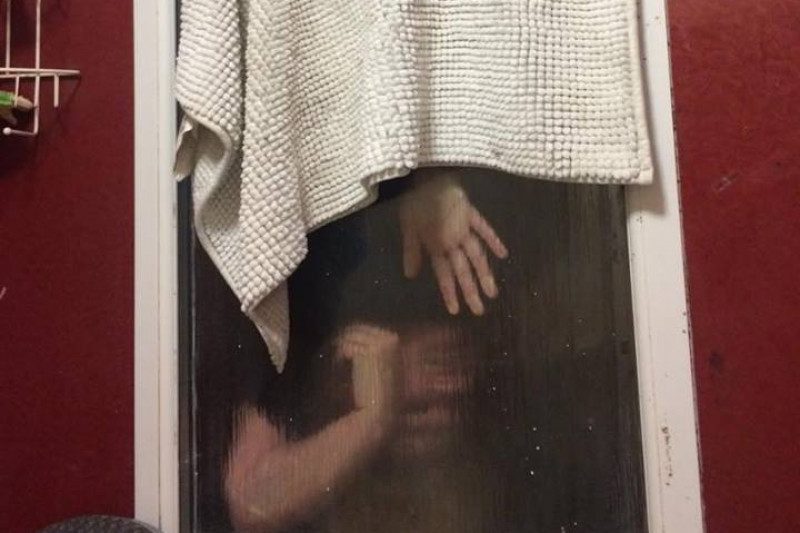 **UPDATE** Wow. We've raised over 10 times the orginial campaign ammount. That is truly amazing. Thank you so much to everybody who has donated. I am truly humbled. I never expected this campaign to get this big. This has been great for the...

Marry her and be done with it.

"“After our meal, we repaired back to my house for… a scientology documentary.”

I think that’s when the real trouble started.

you know if someone took me back to their house for a scientology documentary I might want to find some really disgusting, socially embarrassing, and expensive way to get even. I have to respect this woman for being of stauncher morals than I would in similar straits.

With all that British vernacular I was really expecting the word tosser to be there somewhere.

This story reminds me of a post i had read ages ago online, not sure if the story was actually true or not. But the premise was the girl went to the guy’s parents house, used the toilet and it wouldn’t flush. In a panic they tried breaking it up with their bare hand and see if it would then flush (nope). They ended up grabbing it and tossing it out the window… and the following morning she discovered that it had landed on her car.

you can’t make this shit up.

Would have been more apropos if they were watching Flushed Away.

That was my question. If it were me, definitely!

When shit gets tough… don’t go get it yourself. The fire department might have to get involved to rescue you.

Another question: what the heck did she eat?

I reckon she’s either a vegan, and her diet is very, ah…bouyant? Or she had 5 steaks for lunch.

And since they are British, the obligatory Coupling reference from the pilot, “Unflushable”:

Another question: what the heck did she eat?
…
And since they are British
…

It doesn’t matter what you eat. British toilets are all crappy flushers (pun intended).

"It was into this twilight zone that my date had thrown her poo.

It’s stories like this that remind me that no matter how sophisticated or evolved one may feel, deep down we’re still just a bunch of poo flinging primates.

They are after all documentaries against scientology and its abusive practices. Know your enemy and all that.
EDIT: It was probably this one: https://en.wikipedia.org/wiki/My_Scientology_Movie