Utter wankers. That is all there is to say.

This is not the way.

Well. Those idiots just increased this bear’s chance of getting shot.

Well. Those idiots just increased this bear’s chance of getting shot.

They also significantly increased the chances of a human getting hurt or killed. Both by acclimatizing the bear to people, and by acclimatizing other idiots who see this to bears. Good work!

This makes me furious.

I guess these fools never saw the episode where Ranger Smith was finally forced to put down Yogi and Boo-Boo.

There was a really sad story last year in “Naturally Curious,” a nature blog I follow. The author knew a local bear, often saw her and her young. New people in the neighborhood didn’t take down their bird feeders during the time of year bears are coming out of hibernation (even though it’s literally all over the local news in these parts at that time of year, print, radio, tv, what have you).
So the bear became a “nuisance” drawn by the feeders. Wildlife officials transported her far away to a forest that wasn’t her home, and she was found dead (I believe from a vehicle strike) a few months later. She spent her last few months away from the forest she had spent her whole life

These idiots at their picnic are setting this bear up for a similar tragedy.
And yes, I know, they might also be increasing the chance that a human gets hurt, that would suck, too.

A fed bear is a dead bear. 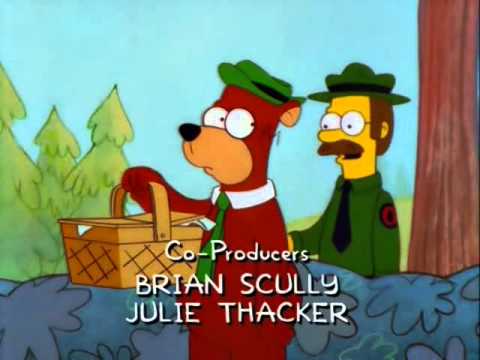 For a second I thought this would be somewhere in Russia, but they don’t have black bears.

Doing this is short sighted and bad for both humans and the bear in the long run, but I have to admit it is also an understandable stupidity, they are just trying to be nice to the bear and at the time it works surprisingly well. It’s not like those people who see wildlife and their first reactioni is to get a gun and kill it. There is a difference between being ignorant and being malevolent.

Yet, five picnic spaces away from this one a bear walked up to the family gathered there to celebrate their grandmother’s 85th birthday. The bear proceeded to open a cooler full of steaks, hamburgers and hotdogs, skillfully placed the contents onto the table, shooed away the family and proceeded to place the meats onto the grill. After a short while, the family totally aghast at this point, observed the bear begin to turn the meats over and cook both sides. The bear did consume more than a few dogs as he apparently had done this before, then proceeded to remove the now well cooked meats from the grill back onto the table, then ambled away. The family, grateful for having the bear leave after he had taken his share, continued with the celebration. Being from Baltimore and not sure of what to do, they all decided not to leave a tip.

He did. The bear just let him keep his hand. Nice bear… he actually wanted a beer.

I guess these fools never saw the episode where Ranger Smith was finally forced to put down Yogi and Boo-Boo.

I’m starting to think that Hanna-Barbera, Teddy Roosevelt AND the Smokey The Bear campaign (okay yeah and the Bernstein Bears (I REFUSE…)) have all added to a friendly bear mythology that has made scenes like this seem like a good idea. Smokey could have been hell bent on murdering whoever set the fires. Etc.

These are the same type of people who refuse to get a vaccine, because “Who know’s what’s in that needle? It could kill you”.

If these people are not Trump supporters, I will eat my MAGA hat.*

*non-binding, as I do not own a MAGA hat

I’m starting to think that Hanna-Barbera, Teddy Roosevelt AND the Smokey The Bear campaign (okay yeah and the Bernstein Bears (I REFUSE…)) have all added to a friendly bear mythology

I keep saying the U.S. Forest Service needs to make more PSAs where Smokey mauls a few irresponsible campers but they never listen.

Possibly they could borrow some talent from the safety regulation meme people. Remember the guy hurling a rabid bobcat last week? 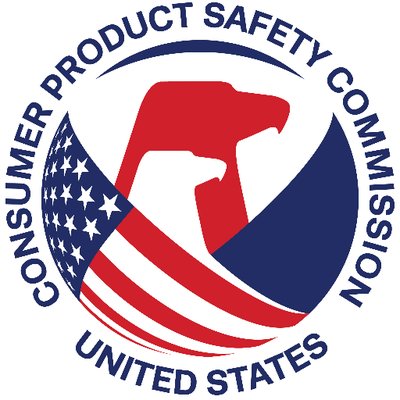 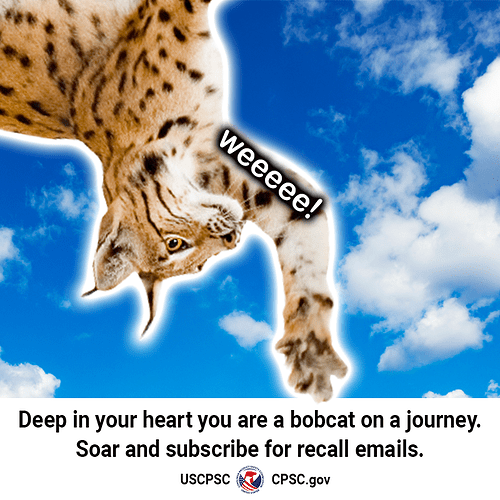 If these people are not Trump supporters, I will eat my MAGA hat.*

Do you see any guns?