Bono named in Glamour magazine's Women of the Year list

Now you broads know how us manly men who are manly and strong and virile and definitely not little boys trapped in men’s bodies felt about the recent Ghostbuster movie!

I understand what Glamour magazine was trying to do but definitely it was a significant misstep on their part. They could have celebrated Bono’s contribution in some way without having to name him woman of the year, because… you know… he isn’t one.

And as Rob pointed out, must be real hard finding a worthy woman to get the award [/sarcasm]

Someone at Glamour is saying “I told you so.”

Someone at Glamour is saying “I told you so.”

I’m afraid it’s probably someone in the magazine’s PR dept., gloating. Until this happened, I barely knew Glamour still existed.

They could have celebrated Bono’s contribution in some way without having to name him woman of the year, because… you know… he isn’t one.

That was my thought. They could have had a special mention for his contribution without causing controversy by making him a woman of the year.

You’re not exactly its target demographic. I’m not anymore, either, but I do the grocery shopping, so I’m aware that every fashion magazine from my teenage years still exist. Some (lookin’ at you Cosmo) to the detriment of humanity.

Why? Being frustrated at this is a derail? What else can I actually say here that illustrates how actually problematic this is?

Why? Being frustrated at this is a derail?

There are too many women in that gif.

Woman of the year for 2016? I mean, I get that she’s been a peace activist for decades and she’s been unfairly maligned for her role in the Beatles’ breakup, but…

No, sorry, I meant the <details> of that <summary> were a possible derail! Which were just that I found it funny that when I went looking for the source of the gif, Google basically pointed me straight back to you.

e.g. Ally of the year

Sheesh… facepalms for everybody!

#behind every powerful woman is a… 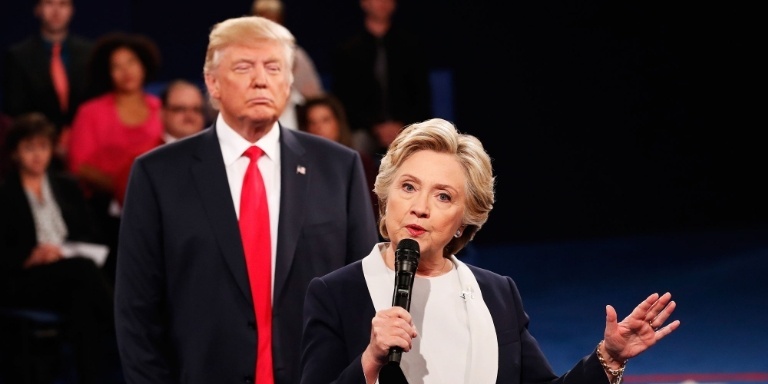 Can we at least cut the Breitbart-style transphobic horseshit, at the very least? Because that’s what they did at Breitbart; had a good laugh that Bono was recognized for caring about women, and had a good laugh at another dum librul being declared a woman.

Here’s the thing: they did not name him Woman of the Year.

They named him Man of the Year, for his humanitarian efforts.

Now Bono has created Poverty Is Sexist, a new campaign specifically aimed at helping the world’s poorest women—those who survive on less than $2 a day. “Women bear the burdens of poverty,” Bono says, meaning they are far less likely than men to have access to food, clean water, education, and health care; laws in many parts of the world don’t protect them from sexual violence or allow them to own the land they work. By establishing Poverty Is Sexist, Bono is making it clear that powerful men can, and should, take on these deep-rooted issues.

We live in a society where a man who thinks sexually assaulting women is perfectly fine, is within a hair’s chance of being President. That society also thinks it’s “pussification” if you don’t drive a pickup and don’t solve your problems with your fists, and that the answer to Black Lives Matter is to run over protesters. That’s what we’re turning into. I’m glad to see someone honoring a guy who’s actually trying to improve not just himself, but other people.

How sad is it that they feel the need to honor a guy for not being a complete shithead? I think it says more about the state of Western civilization than anything.

Now, we could talk about just how shitty some of his humanitarian efforts are, but I see it as a separate issue.