Originally published at: Bot reveals rejected vanity license plates and the real DMV notes on why they were flagged | Boing Boing

With all the German cars around the state, you can’t get away with anything questionable in that language, and nothing in Spanish either. Knowing that, I tried French: MRDALOR.

For a first-time vanity plate, I considered “XLR8”… but I drive a 2021 Venza, so that wouldn’t have worked.

BTW: At work there was one gal whose vanity plate ended up in one of the car magazines. “G8TUSH”. Something that was very much the case.

I tried to get one that said

but it was already taken.

It sounds like that kid needs to learn to do public records requests so they can get more data. 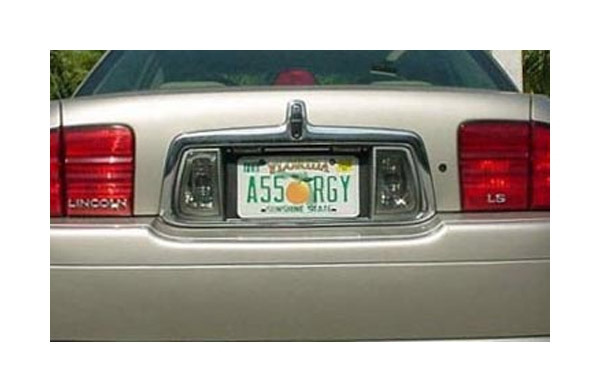 Fwiw, TRDFURY was in all likelihood referring to Toyota Racing Development, not “Turd”.

When i had my fiat abarth convertible, i was shocked that my custom license plate went through - TOPL355. It was a nod to the ad campaign when the car was released “now topless!”

Fondly remember seeing quite a few people laugh when they pulled up behind me, after they worked it out.

PAPASAN was taken like a million years ago, damn it.

Fellow old fogies might get a smile from the plates Lawrence Welk had on his two cars. He always parked them side by side so they read AONE and ATWO.

Saw this a few weeks ago: 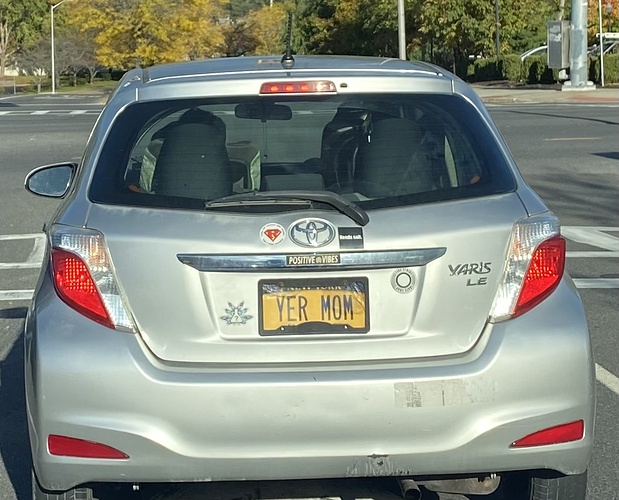 Saw these in my area. 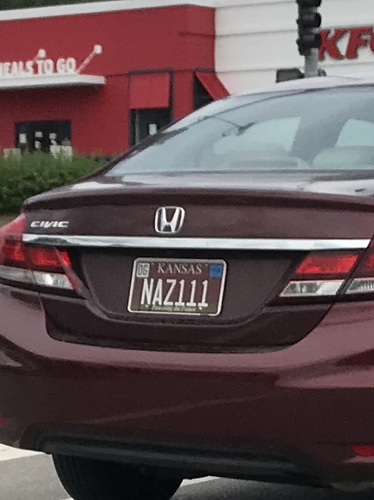 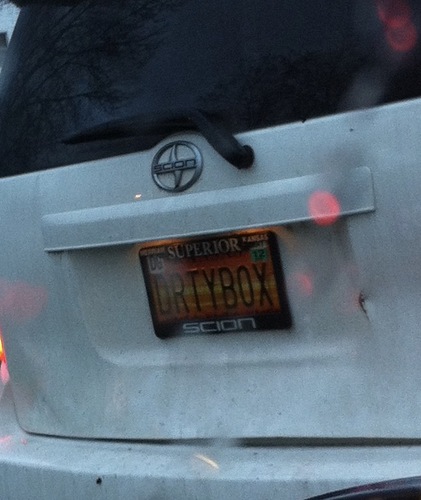 Reminds me of this BoingBoing article from way back: 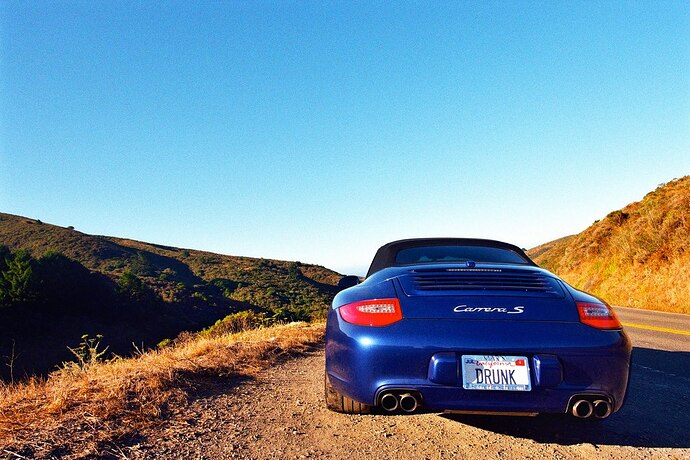 I drive a car with license plates that read "DRUNK." Weird things happen as a...

Boing Boing’s publisher has a set of vanity plates that provoke interesting responses from adults and kids alike. 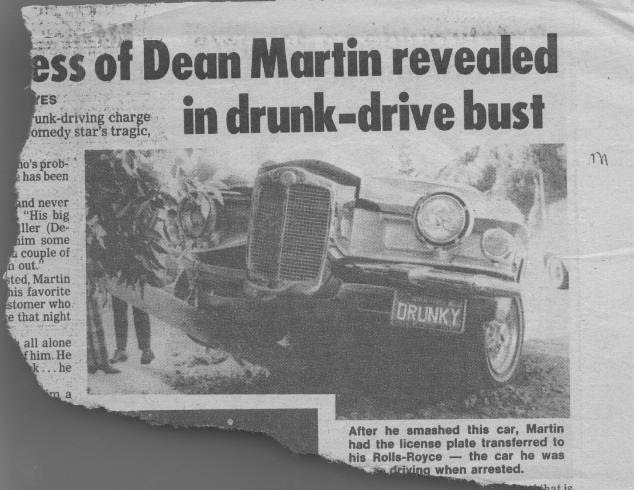 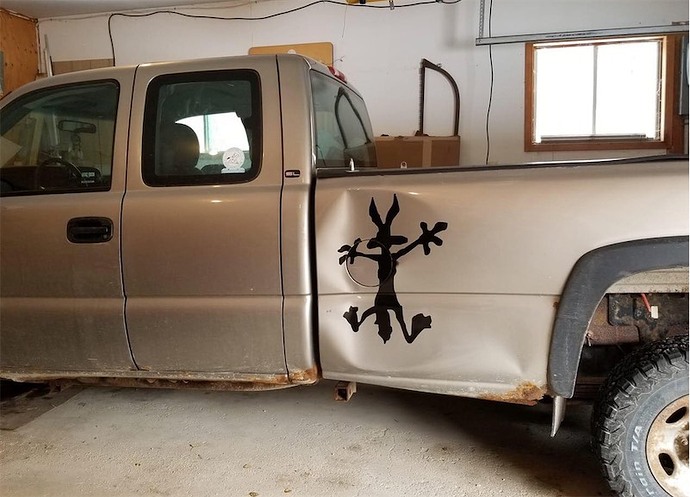 Obviously not a real plate but I really liked this. 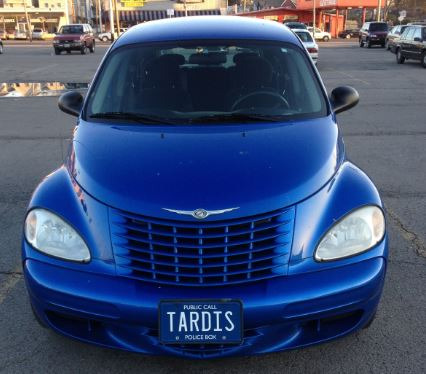 Someone in Massachusetts has PIZDETS as their vanity plate (common Russian curse word.)

Quick search brought up a Maryland plate with the same. Seems like you could get away with some words that use the same letters in both Latin and Cyrillic alphabets.

Saw these in my area.

I was surprised to see this one recently… 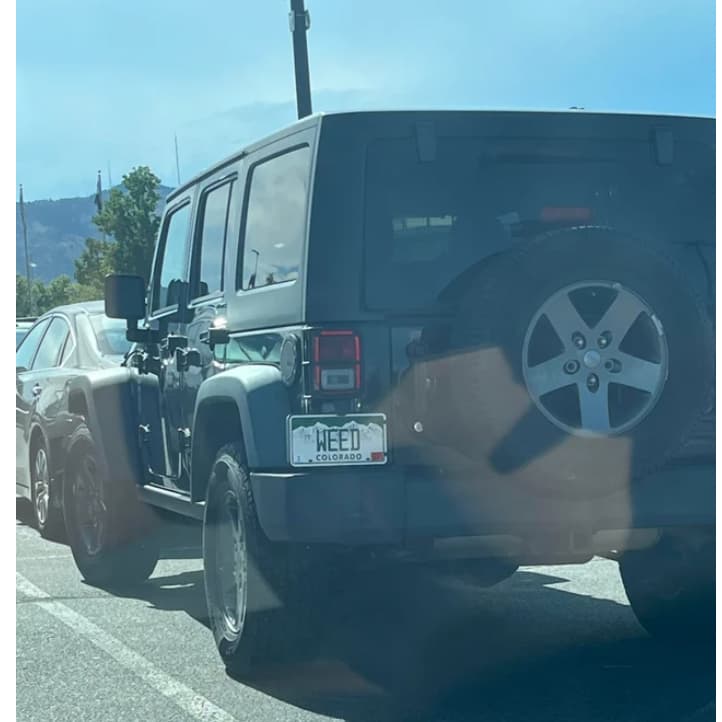 …until I learned why. It’s for a good cause. 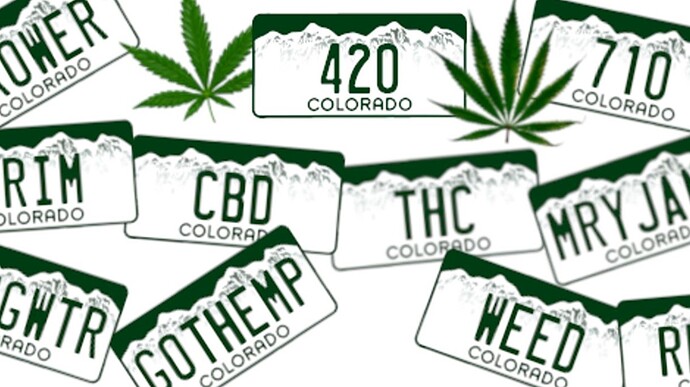 22 cannabis-themed license plates are up for auction

Colorado is auctioning off marijuana-themed license plates to raise money for the Colorado Disability Funding Committee.

I pulled up next to the NAZ111 car to see who was driving and it appeared to be a little old Hispanic lady which only added to my confusion. Not sure how the DMV let that one slide.

I mean, it may have a completely different, innocent meaning to the owner. I can’t think of what, but it is possible.

Same with like “88” in gamer tags. Sometimes Nazis, sometimes, like my former coworker who is a gay Hispanic, it is their birth year.