Damnit, this didn’t cover the important point - how did the bourbon taste?

considering what it has been buried underneath for so long

how did the bourbon taste?

I will take a guess at a hint of white power with a strong aftertaste of sore loser.

The bottle was seemingly empty but it was actually full of racism.

Monument topplings will now be crawling with alcoholics and high school kids.

Am much disappointed. Bet the people who found it were, too.
And since KY still won’t pass a bottle bill, it wasn’t even worth the $0.15 redemption.

Blimey. That’s an awful lot of socially undistanced show’n’tell going on there.

The newspaper was dated October 20, 1936, and the front page makes references to some violent actions at the hand of anti-fascists vigilantes in Spain

Probably a report related to the first arrival of International Brigade trainees in Spain. Oh, those antifa … then as now, they couldn’t meet the fascists halfway like reasonable moderate centrists…

I read somewhere that all statues have expensive vintage booze hidden under them.

The left really needs to continually reframe these statues for exactly what they are, UN AMERICAN TRAITORS who lost the war. Sometimes it feels like just calling them “confederate generals” dulls the debate from the intensity it should arouse in all americans.

Too bad the bourbon bottle wasn’t full. They could auction it off and then, only after a buch of racist jerks spike the price, donate the money to BLM, NAACP, or ACLU. 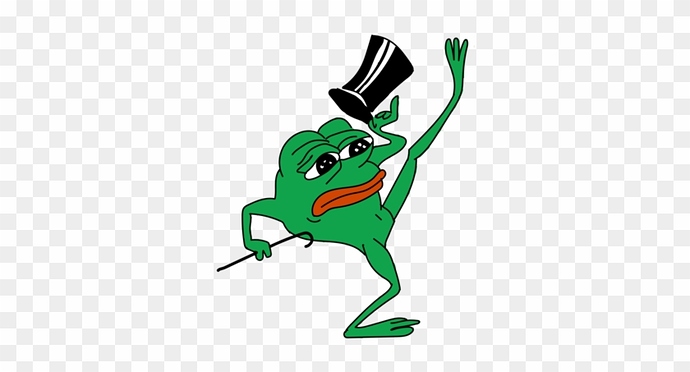 We should consider ourselves lucky that they didn’t also hide a bowl of mutton burgoo, a crock of beer cheese, or a wine bottle of Ale8-1.

An empty bottle of liquor and a newspaper seems less like a time capsule and more like someone throwing out stuff their boss wouldn’t like in a hole that wouldn’t be found for a while.

Like Rye’s little cousin that grew up in a small town and has never read a book or seen the ocean.

Given the collectors’ market for old whiskey bottles it is probably worth $5-10, maybe even 20 with the story.

Empty bottle, huh. I have a mental image of a group of construction workers toasting our gullibility.

Most of these statues and tributes were erected well after the civil war.

Usually around some time when locally or nationally black people were getting more rights.

They are all a big “F U, remember we could do this again” to African Americans.

They do not just symbolize racism, they are racist hate and intimidation tools to this very day.