I must’ve missed this episode of Parks and Recreation when it first aired.

Another victim of the “sausage fest”.

I find that luncheon is often sweetest when forbidden, but YMMV.

Does this mean the royal engagement is off?

From their Attorney (yes, this now involves an attorney):

As an aside, they also cancelled this woman’s Scholarship, which seems like a petty thing to do after she had spent almost a year going to many official functions as a part of her responsibilities.

seems a big hoo-hah over a damn wiener!

Frankly, these board members are the wurst.

Bratwurst is good. Nothing better than getting a hot juicy one on a roll from the Schnellimbiss outside the Hauptbahnhof in Mainz. Google Maps

Brocwell and her runners-up were already told to stop attending other festivals in their royal attire (dirndls, sashes, crowns)

You’ll take away my dirndl when you pry it from my cold, dead sausage fingers.

At least we can all be glad the noble bratwurst queen wasn’t caught smuggling bologna.

The funny thing is, as someone from the region where Bratwurst is actually from, that a dirndl is absolutely the wrong attire for this region and has nothing to do with bratwurst.

I never saw a Bratwurst Queen,
I never hope to see one…

It’s another one of those cases where we Americans just broadly associate any aspect of a culture as being representative of the culture as a whole and just run with it. Bratwurst = German; Dirndl = German; Beer = German, put them all together! 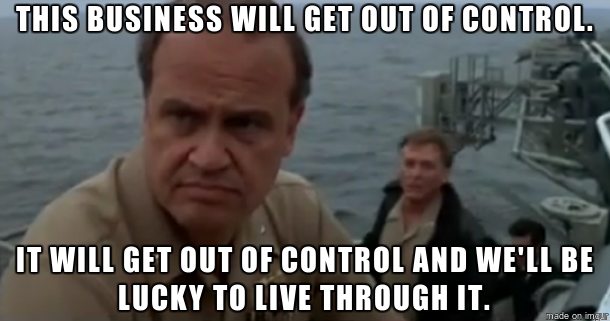 Now this is the hard-hitting journalism I’ve grown to expect from boingboing! A return to form, thanks!