Brave boy stands up to man with confederate flag, tells him that it's racist

Originally published at: Brave boy stands up to man with confederate flag, tells him that it's racist | Boing Boing

The weird thing is, it’s the man who posted this video on TikTok.

Yeah I somehow doubt he was the one who posted it there. I dunno this sounds fake. It’s not like Trumpers love that particular site

“This is the flag the kid wanted me to remove – I see no problem with it.”

Dude, we can see you on the video. You’re not that little.

So when can we see this flag flying in the US? 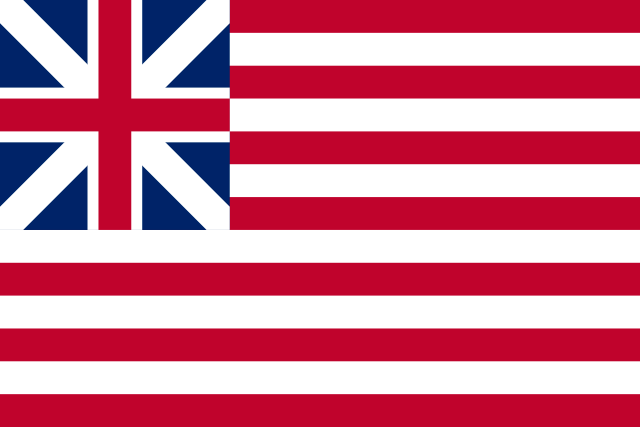 Unlike the confederate flag this one is a legitimate flag of the United States, from before when they added the stars in 1777, and it is to be treated with the same laws and respect as any other US flag. 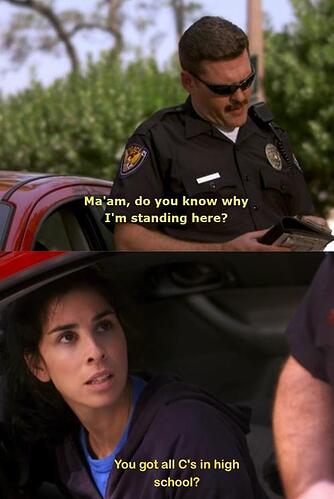 So when can we see this flag flying in the US?

No quarrel with Saint George.

Get your facts straight! Look it up on YouTube!

If he actually flew that monstrosity on a Civil War battlefield he’d get shot by both sides.

Even setting the racism aside, those two flags represent mutually exclusive ideas. Pick a team already.

My current favorite way of shutting down defenses of the confederate battle flag is to ask if they would fly that flag from their truck/car and drive through East Oakland. Usually everyone gets real quiet when considering that.

(Also note: I don’t want anyone doing that, because it’s a form of violence against the people who live there. I just want to have the person consider that act and what it would mean.)

“Prepare to be emancipated from your own inferior genes!”

0_o What the fuck is that flag?

Goddamn. That thing is just fucking ugly. On top of the nasty history and symbolism, it’s just bad design and tacky af on so many levels.

Even setting the racism aside, those two flags represent mutually exclusive ideas. Pick a team already.

wtf even IS that flag? it’s messed up even from a normal confederate flag standpoint. anyway, good on that kid for standing up and pointing out that bullshit to that racist couple’s face. the kids are all right.

Awesome kid! He more than held his own.

Hey kid, I don’t know you but I’m proud of you. Stay brave, we need guys like you to keep this place healthy for all of us.