Because holding a referendum during a competition that stokes nationalistic fervour, particularly in the “disenfranchised”, might have helped pre-determine the result.

The tournament schedule was announced in spring of 2014, but the starting date is more-or-less traditional. (Euro 2012 started on the 8th of June for example, as opposed to the 10th for Euro 2016.)

Cameron announced the date in February: 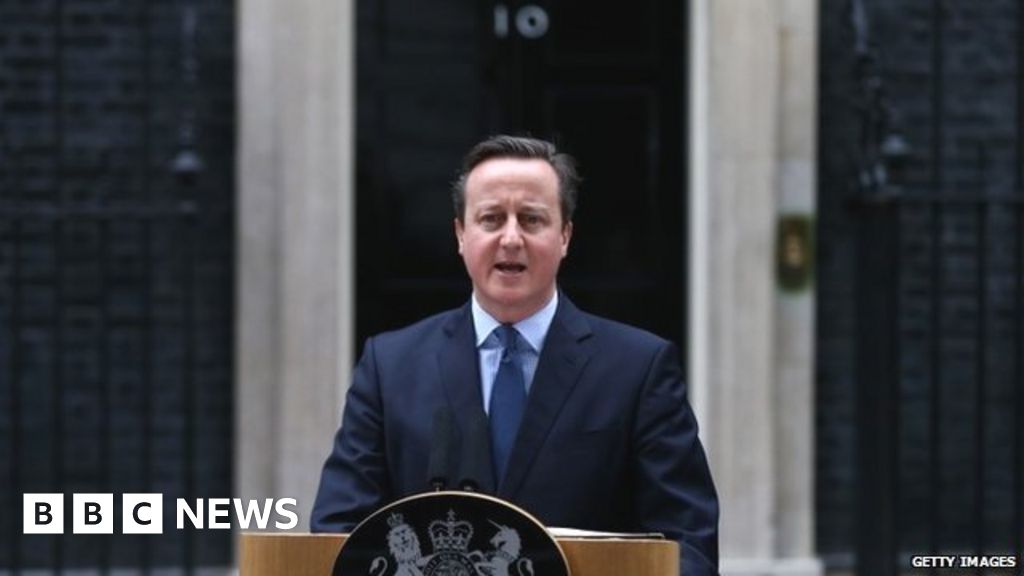 The UK will vote on whether to remain in the EU on Thursday 23 June, Prime Minister David Cameron says, as six ministers back the leave campaign.

(Or…maybe he really knows quite a lot about football, and simply assumed that England would be out by now, and all the yobbo fans would be passed out or in French holding cells.)

See I find this fascinating. I didn’t pick up on it before. But the referendum should have been in half-term in October. A shit rainy day with low turn out, and a requirement the 80% of people vote. This could all have been avoided.

Who caused that date?!

That’s a great question, actually, because you’re right about the connection between sports and nationalism…

I ain’t nuts, but I’m beginning to suspect the possiblity of planned chaos … to assist with EU negotiations

And for the sportsball fans among you, for the second time in a week, England are only giving 48% of the effort required to stay.

Something like that. Basically, the English masses are particularly fond of soccer, and it’s the parade ground for all sorts of nasty (really sadly). They are stoked and nationalistic right now.

What idiot would choose to hold a referendum in the middle of it?

One looking for a particular outcome, I’d imagine… interestingly, it was the opposite one that Cameron claimed to be for… makes you wonder. But maybe he just hoped that the ultra-nationalist would be distracted by Euro 2016 tournament?

Not impossible. But what a gamble.

I’ve actually just read a blog by the head of a huge social investment hub who I met some while back, and he has asked the same question.

Yeah, it’s these little things that we really all should be focused on to try and figure out what just happened here. It’s what is too often just ignored by the mainstream press and generally only picked up by either policy nerds or academics well after the fact. But yeah, it matters.

They are stoked and nationalistic right now.

Except for the team itself, of course. England, France, and especially Belgium are all fielding teams stuffed with unprecedented talent, and they’re all playing like they don’t give a damn.

I don’t know if October would be better. It seems to me people are more energized about their chosen clubs than about the national team nowadays, and the local leagues are in full swing at that point. Moreover, such a high percentage of the players in the EPL teams are from other European countries that when you see England play a Belgium or a France it might happen that there are more players from your favorite club on the continental team than on the England side.

Not impossible. But what a gamble.

That’s an interesting thought. So if England had been playing differently, the result may have been affected? I mean, the one country that voted overwhelmingly in favour of remaining wasn’t even at this tournament.

But that’s the kind of thing confusing me. How can people be inclined to racism when they put their heart, soul and lots of money backing a team full of different nationalities?!

Besides - England have just crashed out to Iceland. Sadly, lol.

One thing that sucks about living in Hawaii is the time zone; I have to watch all sports time-shifted, and it is nearly impossible to avoid seeing or hearing the scores.